NFL players balk at proposal to escrow salaries in 2020 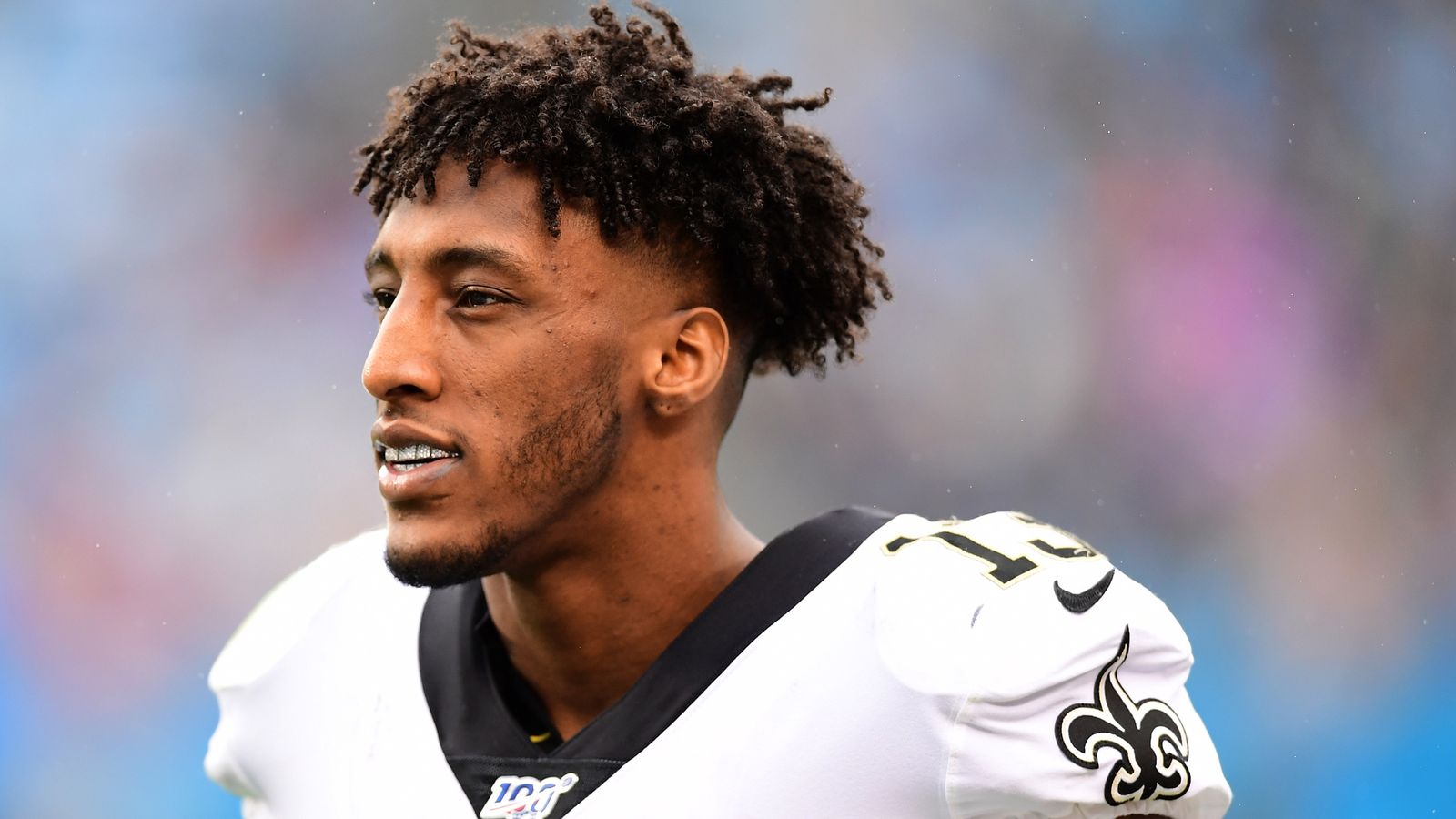 NFL players have balked at the league’s proposal that 35 per cent of player salaries be held in escrow during the 2020 season, NFL Network has reported.

According to the report, the league proposed to escrow salaries “to help manage costs” amid the uncertainty and expected revenue disruptions caused by the coronavirus pandemic.

However, the NFL Players Association holds that any escrow deal must be collectively bargained.

Union executive Don Davis told players on a conference call, according to NFL Network: “Basically, we told them to kick rocks.”

Seattle Seahawks safety Quandre Diggs chimed in publicly, retweeting the report and commenting, “Sh– nah i want all my chicken! Don’t hold sh– of mine!”

New Orleans Saints wide receiver Michael Thomas also tweeted: “Lol everyone will sit out and not play until they get their stuff together before we do this.”

Several agents also dismissed the NFL’s proposal publicly. A significant decrease in revenues could have major salary cap implications in 2021, perhaps causing the cap to fall instead of the increases that have become the norm.

Previous reports have said the NFL and union have discussed possible moves to ensure a smoother cap, potentially borrowing from future revenues, including the expected boom once the league signs new television deals.

Meanwhile, Pro Football Talk reported the sides agreed on Tuesday on team travel protocols for training camp and the pre-season, including requirements for travelling by plane or bus, how hotels and food service are handled, and much more.

A team’s travelling party will reportedly be limited to include no more than 110 non-players, and all members must wear masks.

The NFL has already said the pre-season would be cut to two games, but the union has recommended that it should be cancelled entirely, removing any risk for games that do not count in the standings.

Training camps are scheduled to open in the last week in July, with rookies and quarterbacks potentially reporting the week before.