The NFL has proposed weekly COVID-19 testing of fully vaccinated individuals – rather than once every two weeks – to the NFLPA, the league’s general counsel Larry Ferazani told reporters Thursday.

The proposal is based off recent data, Ferazani said per NFL Network‘s Tom Pelissero, and comes after the Buffalo Bills were forced to place four unvaccinated players into five-day self-isolation earlier this week after being in contact with a vaccinated trainer who tested positive for COVID-19.

According to Pelissero, the NFLPA has been pushing for daily testing across the board.

The league has also already implemented an “enhanced mitigation protocol” for teams facing COVID-19 clusters, such as the Tennessee Titans whose outbreak is now at nine, with precautions such as daily testing, masking, distancing and more.

The NFL’s chief medical officer, Dr. Allen Sills, also told reporters Thursday that there were 68 confirmed positive COVID-19 results out of 7,190 tests across the league – a 0.95 per cent incidence rate – between Aug. 1 to Aug. 21.

Of those positives tests, he said unvaccinated players have an incidence rate that is seven times higher than those who are vaccinated – 2.2 per cent to 0.3 per cent. 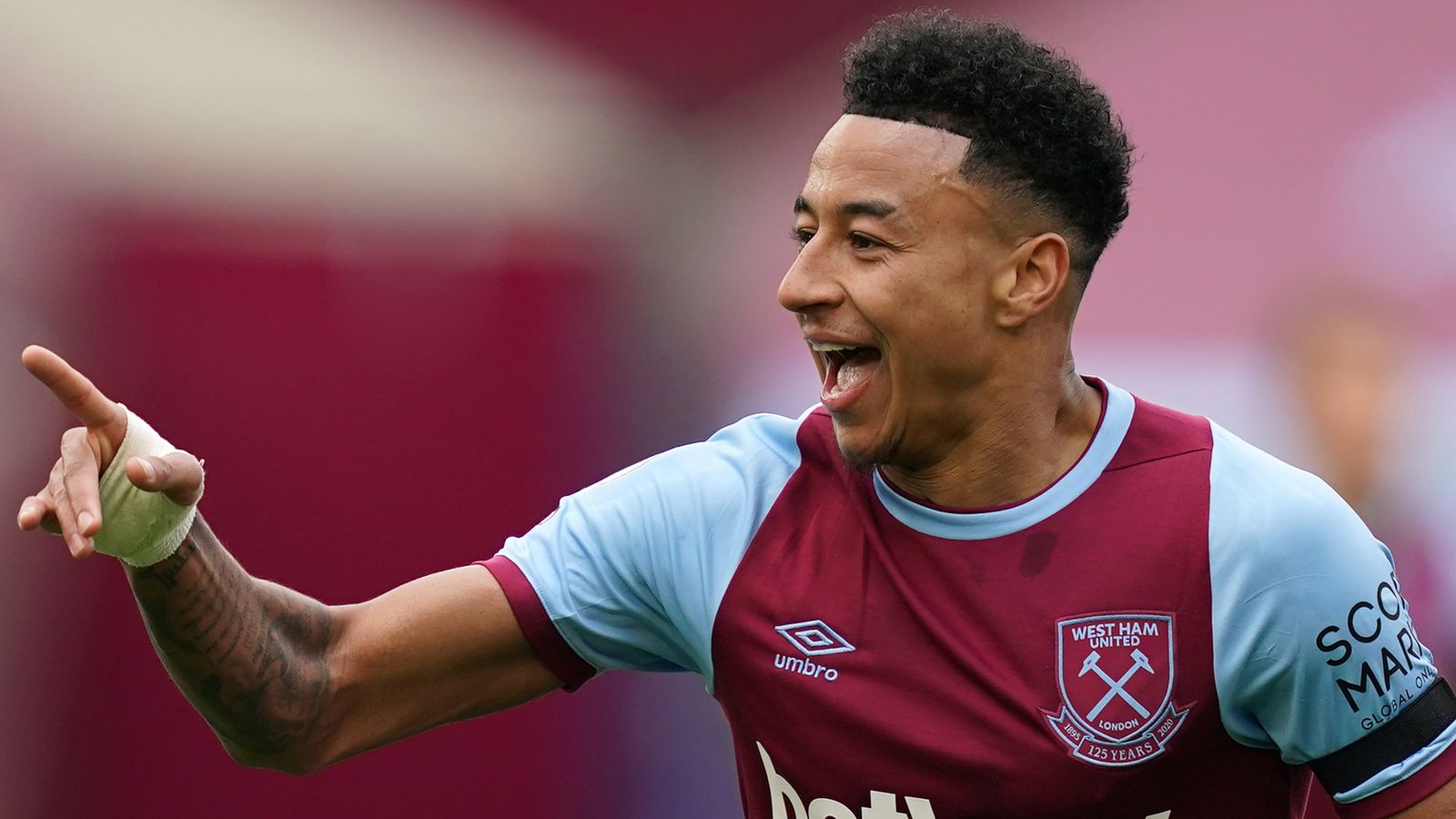