The 30-year-old initially picked up the injury in the warm-up ahead of the UEFA Super Cup earlier this month and was not involved in Chelsea’s season opener against Crystal Palace as a precaution.

He made a substitute appearance in last weekend’s London derby win against Arsenal, but Tuchel said the injury flared up again following a challenge from Liverpool’s Sadio Mane and was substituted at half-time of the Anfield encounter.

FREE TO WATCH: Highlights from Liverpool’s draw with Chelsea in the Premier League.

On Kante’s situation, Thomas Tuchel said: “He is injured. He missed the Arsenal game because of pain in his ankle and some inflammation, but it was nothing serious obviously because he was back in training and he started (against Liverpool).

“In winning the ball in this situation, the opponent fell on his ankle and twisted it again.

“He immediately had the same pain he had before the Arsenal game and he was lacking the force to accelerate and we had to take him off.

Tuchel did not provide a timeline for Kante’s return to action with Chelsea’s next game at home to Aston Villa on September 11, live on Sky Sports.

European champions Chelsea dug deep to put on a defensive masterclass as Thomas Tuchel’s side ensured their unbeaten start to the season was not derailed by Reece James’ contentious dismissal for handball in first-half stoppage-time at Anfield.

Mohamed Salah scored the resulting penalty, but Chelsea channelled their anger and frustration at the decision into a superb second-half defensive display which Neville believes will breathe confidence into their title challenge and leaves Liverpool with doubts.

“It was an absolutely brilliant game,” Neville told Sky Sports. “Before the game we thought this would be a much sterner test for Chelsea than they had at Arsenal, but they will leave Anfield confident.

“They played well in the first half and managed Liverpool, who were playing really well, but the resilience they showed in the second half is what we associate with championship-winning teams. They are a long way from that, but they have shown those qualities.”

Neville added: “Liverpool will leave with a couple of doubts that they couldn’t go and punish Chelsea in the second half. Liverpool at full pelt under Jurgen Klopp would have gone and won that game a few years ago.” Jordan Mailata: The rugby league convert born for the NFL 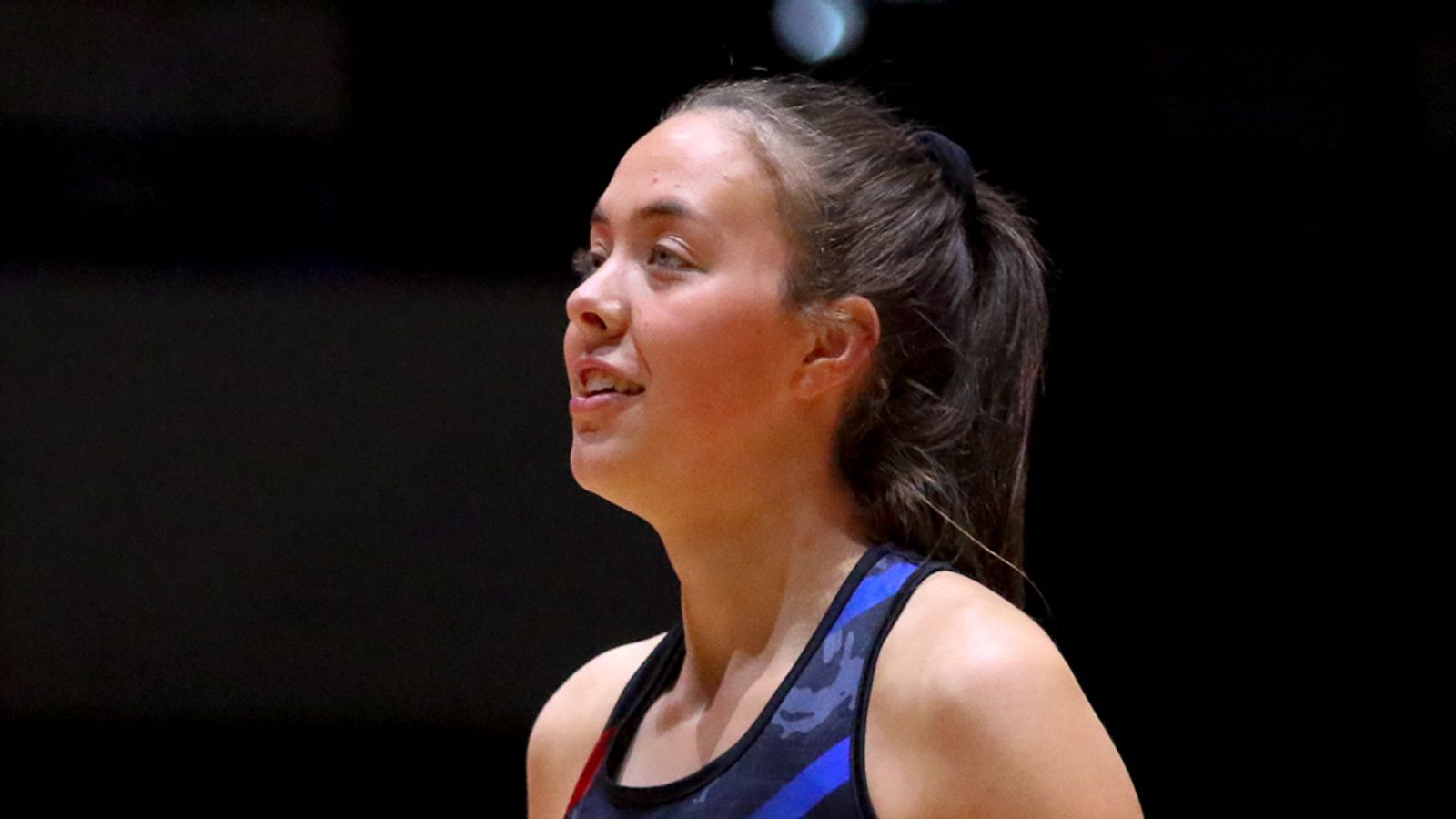 Vitality Netball Superleague: Emma Barrie back with Strathclyde Sirens for 2022