EDMONTON — Evander Kane may never play for the Edmonton Oilers. But for the week, at least, he rents a penthouse in the minds of Oilers fans, the only topic being discussed by supporters of this scuffling franchise.

There were Twitter polls, trending roughly 60-40 in favour of a Kane signing, with one side of the fan base focussed on Kane’s past transgressions, the other playing out how many goals he might score in the second half of the season. Or whether the addition of a premier left-winger would free Ryan Nugent-Hopkins to become the third-line centre, perhaps with Zack Hyman on his wing?

What’s important in sports anymore? Is it simply winning? Or does it matter HOW you win, and with whom you try to win?

“Obviously there is lots of talking going around,” said Oilers captain Connor McDavid, who is poised to have a front-row seat in the fourth National Hockey League dressing room to which Kane’s exorbitant level of drama would be infused.

McDavid’s general manager — Ken Holland — has broached the topic with him, likely asking if there would be any objections from the Oilers leaders to a Kane acquisition. The answer had to be “No,” or we never would have reached this point.

“I’ve talked to Kenny,” McDavid said. “I think that’s why everyone likes Kenny so much is because he is such an open book. He keeps that open line of communication with his guys and we for sure know the situation.”

McDavid and his head coach Dave Tippett were on the same page of a book that was not so wide open. Neither were very willing to dive into a situation that may not come to fruition for the Oilers.

“Both sides are still doing their due diligence,” Tippett said on Wednesday. “(Holland) spoke to me about it yesterday, that they were looking at. And from what I read Evander Kane is doing his due diligence about it, too.

“Until everyone does their due diligence, it’s a moot point for me.”

Right about then, Elliotte Friedman came out and poured cold water on the whole situation:

This will likely prevent a Kane signing in the short term, as teams await the results.

So now we wait. And as we wait, questions arise.

Questions to which we don’t have any answers:

• So, if Kane received a 21-game suspension earlier this season for violating COVID-19 protocols — reportedly by submitting a fake vaccination card — what kind of suspension might the NHL levy for having crossed an international border while on COVID protocol? Does it go up from 21? And if it does, what team wants to put a guy in their lineup for the final six weeks of the season, after not having played an NHL game since last May?

• It is true that, because Kane was technically an American Hockey League player at the time of that latest transgression, the NHL does not have jurisdiction to suspend him at all? And how do you collect from a player whose contract is in the process of being nullified? Who cuts the check for the Players Assistance Fund?

• If Kane does sign in Edmonton, does he play on the top line with McDavid? Does Nugent-Hopkins fill the Oilers’ hole at third-line centre? Does Hyman slide down to play with RNH, giving Edmonton the deepest Top 9 they have had in forever, thanks to Kane?

• Kane favours jersey No. 9. But in Edmonton that number hangs in the roster honouring Glenn Anderson. And No. 99, well… Number 19? That’s Mikko Koskinen. No. 29? Ever hear of a guy named Leon Draisaitl. Is this karma telling Holland there is no place on his team for Kane?

Then there is this one: “Do the Oilers worry about bringing a disruptive player, as Kane has historically been, into their dressing room?”

“Truthfully, I don’t think that’s a bridge we really need to cross until something is more official,” deferred McDavid. “Right now it’s all speculation. Obviously Evander is an amazing player and he’s had lots of success over the last couple of years and whatever else is going on, it’s not something I look into much.”

We get how Tippett and McDavid would rather not talk about a player who may never end up in Edmonton. It is journalists’ jobs to ask, but it is not theirs to wander off down the path of speculation on a topic that may never come to be.

However, don’t think Holland is the only one doing his “due diligence.”

Don’t believe for a second that Tippett has not picked up the phone to speak with a guy like San Jose Sharks head coach Pete DeBoer, or Kane’s coach in Buffalo (Dan Bylsma) or Winnipeg Paul Maurice.

Has McDavid quietly reached out to friends or former teammates on the Jets, Sharks or Sabres? I’d be surprised if he hasn’t.

Because there are questions. So many questions when it comes to the enigma that is Evander Kane.

Answers, however? Of those there are not nearly as many. 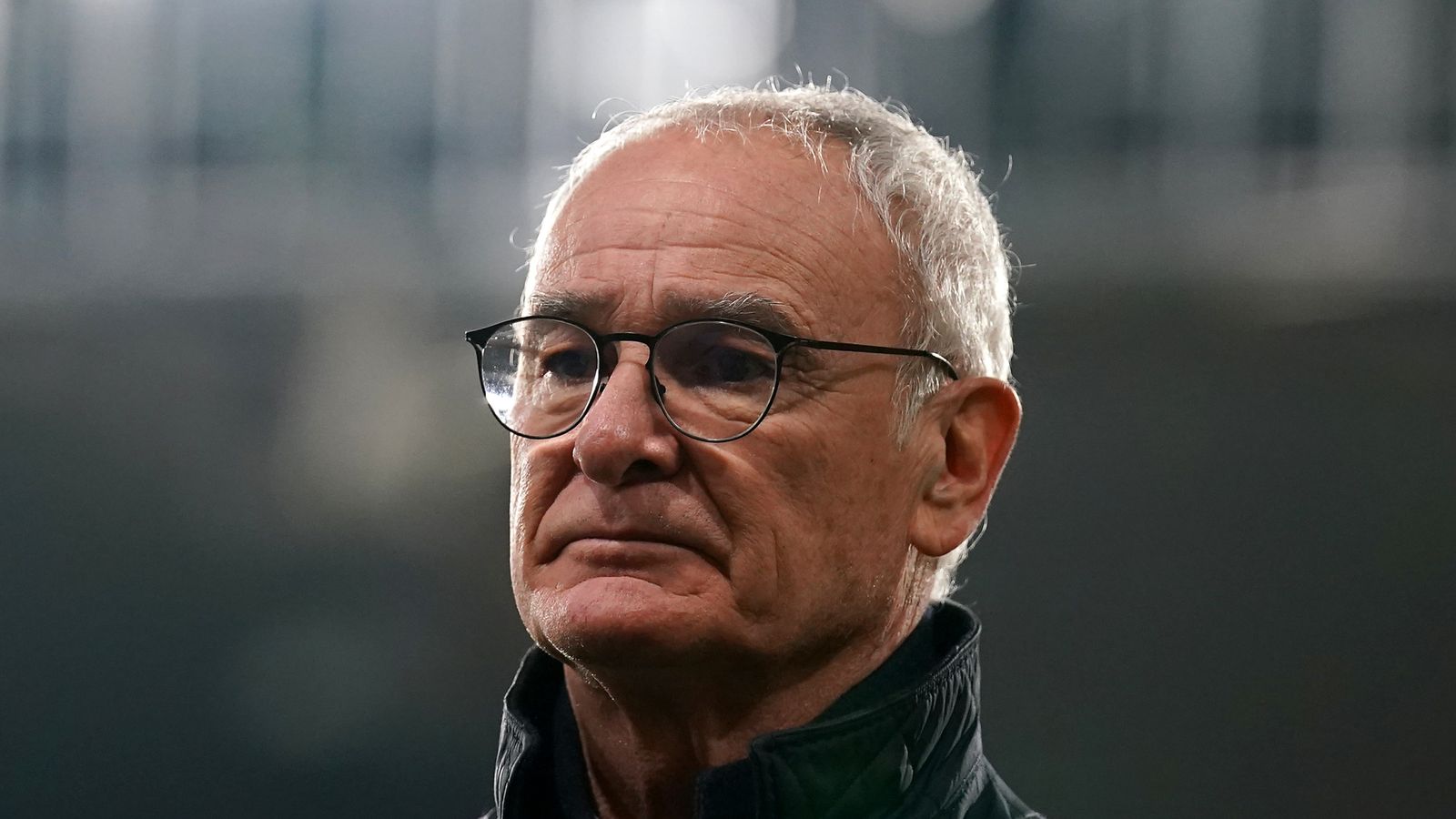 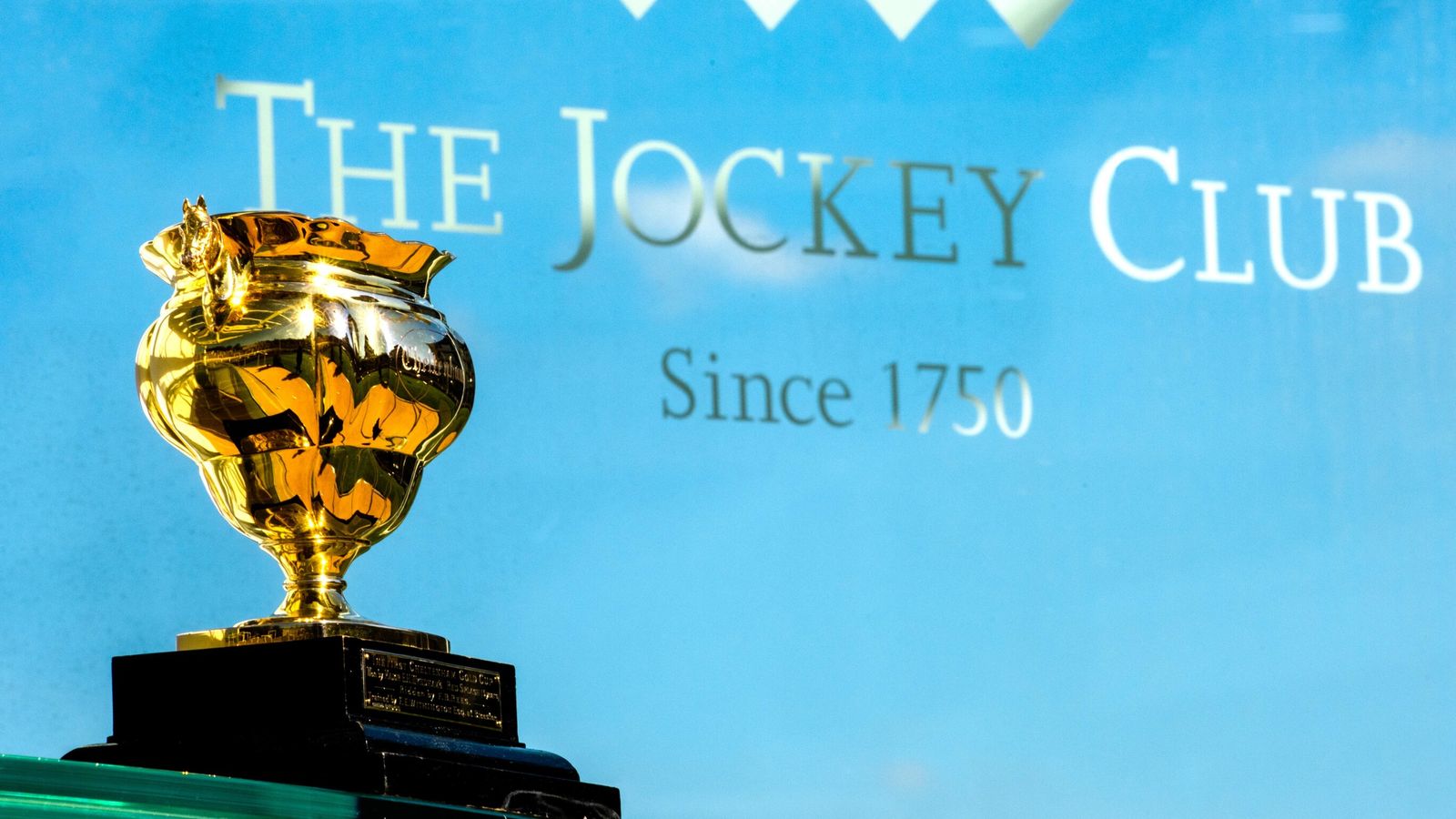