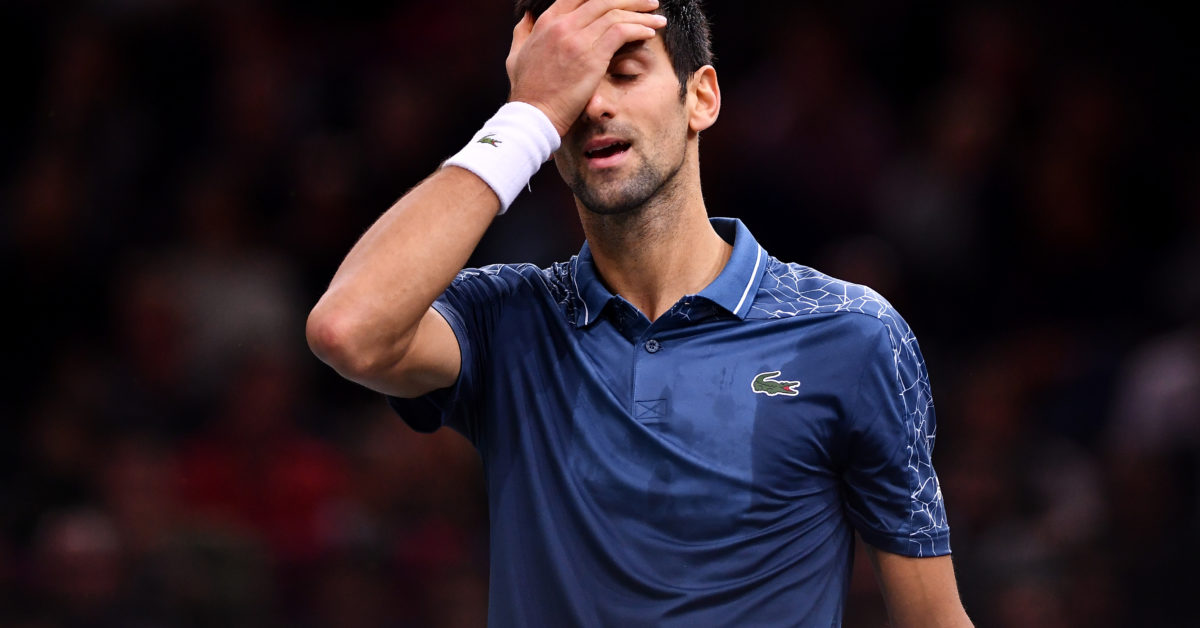 Tennis superstar Novak Djokovic on Sunday lost a final legal bid against his deportation from Australia, after a marathon saga which has overshadowed the imminent Australian Open.

A panel of three judges in Federal Court ruled unanimously on Sunday in favor of the Australian government, which had canceled Djokovicâ€™s visa on public health grounds.

The Serbian star is now out of the Australian Open, a tournament which he has won nine times.

In a statement, Djokovic said he was â€œextremely disappointedâ€ with the outcome of the hearing. â€œI will co-operate with the relevant authorities in relation to my departure from the country,â€ he added.

During the hearing, Djokovicâ€™s lawyers had argued that the Australian governmentâ€™s reasoning for canceling his visa was â€œillogical and invalid.â€

Djokovic, who has not been vaccinated against COVID-19 and claimed a medical exemption to enter Australia, was first detained by authorities on arrival in Melbourne on January 6. He won a first court appeal on January 10 against deportation and was released from government detention. But Australiaâ€™s immigration minister, Alex Hawke, then used his personal power Friday to re-order Djokovicâ€™s expulsion from the country.

While Australia experiences a record surge in coronavirus cases, the Djokovic dilemma consumed the government, which was paralyzed for days deciding what to do about the 20-time Grand Slam champion.

The Australian Open, the first Grand Slam tournament of the year, begins Monday in Melbourne.