No scope for special treatment to any state in coal block allocation: Govt 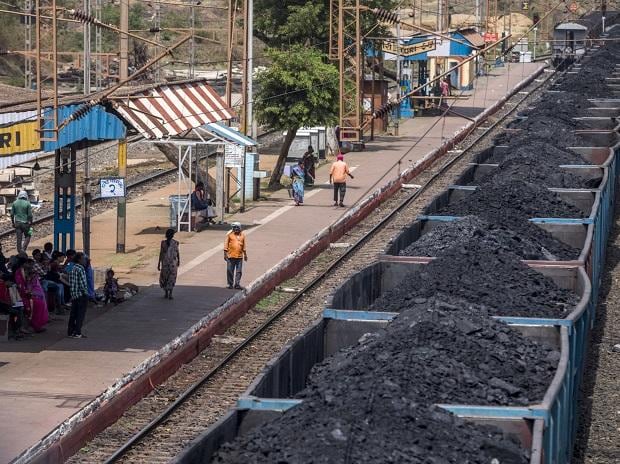 The coal ministry on Friday said there is no special rule or scope of giving special treatment to any one state in allocation of coal blocks.


The statement comes in the wake of media reports about Telangana industries and commerce minister K T Ramarao’s allegation that a large number of lignite mines were allocated to Gujarat Mineral Development Corporation (GMDC) following the nomination method.


“It has come to the notice of the ministry of coal about allegations of giving preferential treatment to one state government in allocation of coal blocks, which is false and not based on facts,” the coal ministry said.


“…the question of preferring one state as claimed is baseless and misleading,” the statement said.


Out of three coal mines allocated to SCCL, Pengaddppa and New Patrapara blocks have been surrendered by the company under amnesty scheme of the Centre.


The Naini block allotted to SCCL in 2015 is still not operationalised by the Telangana government even though the Centre has facilitated in obtaining all the clearances.


“No coal/lignite blocks have been given through allotment route after launch of commercial mining to any state or central PSU,” the statement said.