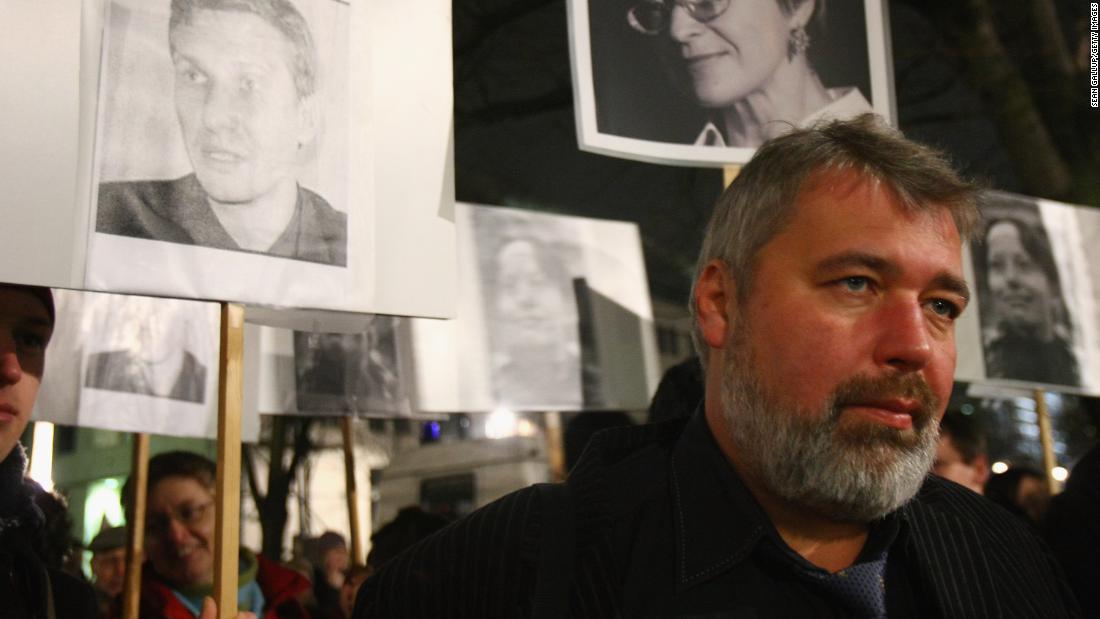 Muratov, who co-founded the paper in 1993, was honored alongside Maria Ressa, CEO of Rappler, a news outlet critical of Philippine President Rodrigo Duterte’s regime. Both have faced legal and physical threats during their careers, as their respective governments cracked down on the rights of journalists.

“Free, independent and fact-based journalism serves to protect against abuse of power, lies and war propaganda,” Berit Reiss-Andersen, chair of the Norwegian Nobel Committee, said as she announced the prize in Oslo on Friday.

Officially, the prize was cause for celebration in Moscow: Kremlin spokesperson Dmitry Peskov congratulated Muratov, calling him “committed to his ideals,” “talented” and “brave.”

But the paper has been an irritant to Russian authorities and President Vladimir Putin himself.

Putin was propelled to the Russian presidency soon after the outbreak of a second war in Chechnya in 1999, a conflict Novaya Gazeta journalist Anna Politkovskaya covered without fear or favor.

Her work focused on gruesome human rights abuses, particularly those allegedly carried out by the forces of Akhmad Kadyrov and his son Ramzan, former Chechen separatists who switched to fight on the side of the Russian government.

Politkovskaya endured threats, detention and an apparent poisoning while covering the crisis in the north Caucasus. And then 15 years ago almost to the day, on October 7, 2006, she was murdered outside her apartment in Moscow, shot dead at close range.

Her assassination took place on a day of national significance for Russia: Putin’s birthday falls on October 7.

Six staff members at Novaya Gazeta have been killed since the newspaper was launched. Speaking to Russian state media on Friday, Muratov remembered the other colleagues who had died violently: Igor Domnikov, Yury Shchekochikhin, Anastasia Baburova, Stanislav Markelov and Natalia Estemirova.

Markelov, a human rights lawyer, had been investigating abuses by the Russian military in Chechnya when he was shot and killed in 2009 by a masked gunman. Baburova was also killed in the same incident.
Estemirova, a relentless human rights researcher who also contributed to Novaya Gazeta, was killed the same year. She was abducted from her home in the Chechen capital of Grozny and her body was discovered the same day in the neighboring republic of Ingushetia. She had been a prominent critic of the younger Kadyrov, who emerged as the region’s pro-Kremlin strongman after the assassination of his father in 2004. Oleg Orlov, chairman of the Russian human rights group Memorial, accused Putin and Kadyrov of complicity in her death.

More recently, Novaya Gazeta infuriated Kadyrov and the Chechen leadership by breaking the story of the detention of dozens of gay men by the authorities in the republic. Some of those men — speaking anonymously to CNN for fear of retribution — said they were subject to brutal abuse in custody.

As the details emerged, Novaya Gazeta said “its entire staff” was at risk of reprisals.

“The newspaper’s fact-based journalism and professional integrity have made it an important source of information on censurable aspects of Russian society rarely mentioned by other media,” the Nobel Committee said.

It added that Muratov has “consistently defended the right of journalists to write anything they want about whatever they want, as long as they comply with the professional and ethical standards of journalism.”

Independent journalism has long been a dangerous profession in Russia. But the staff of Novaya Gazeta has continued to dig into some of the Russia’s most politically taboo subjects despite those ever-present threats. 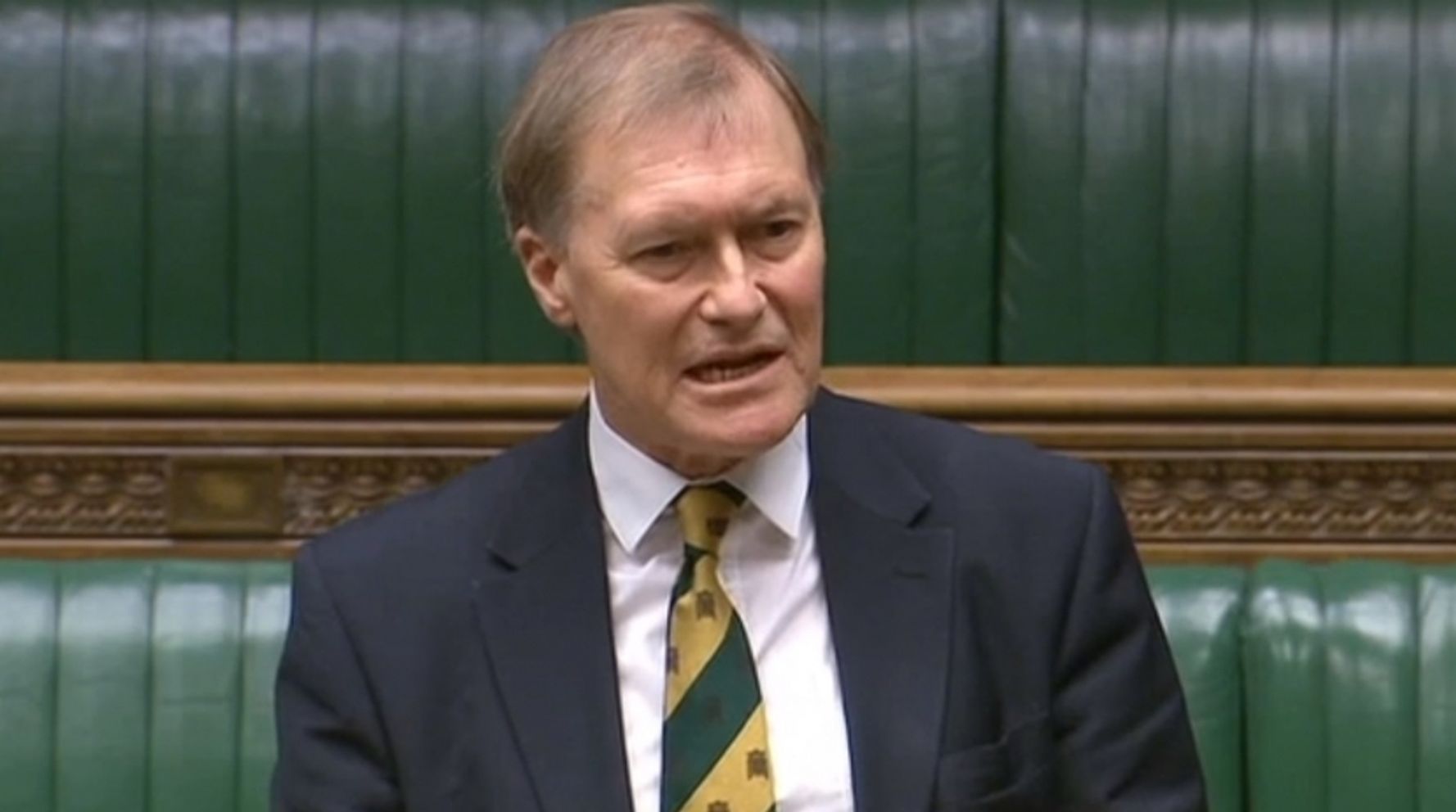 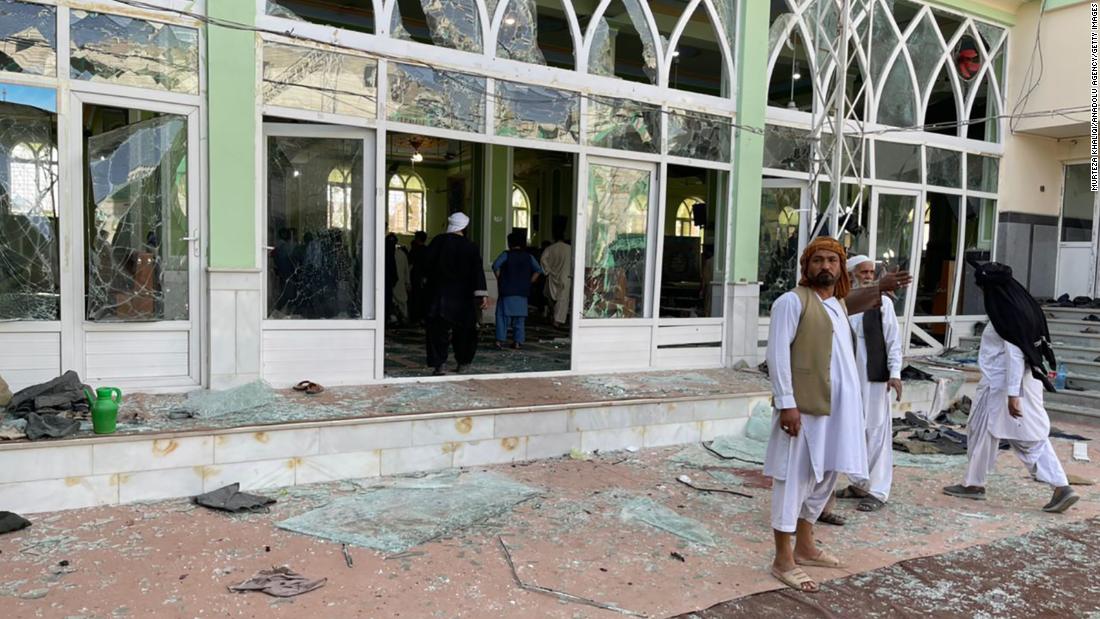 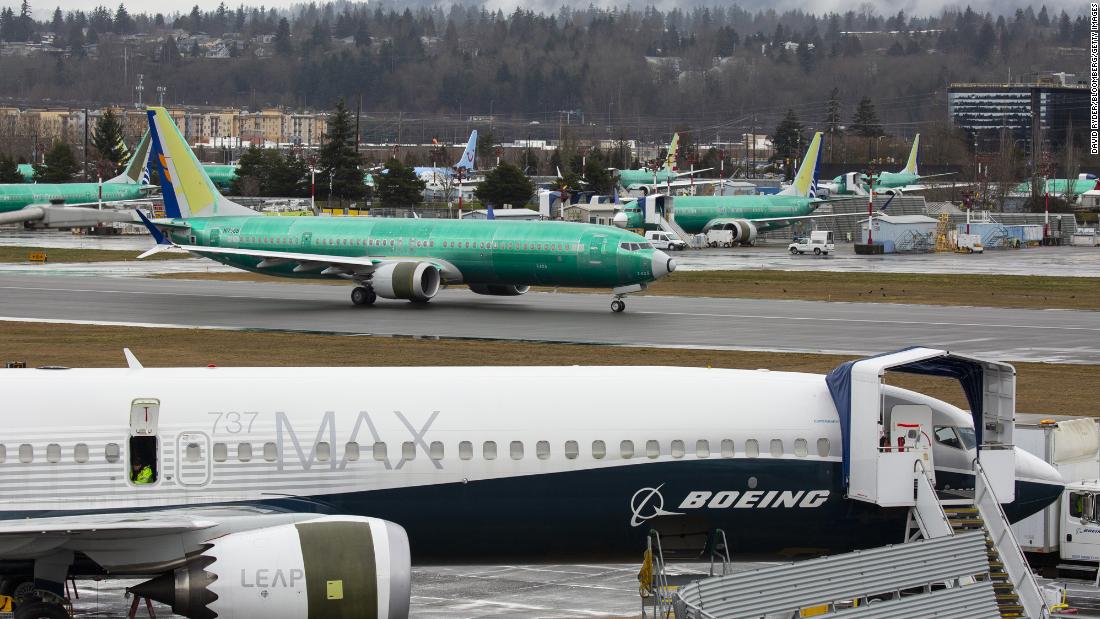