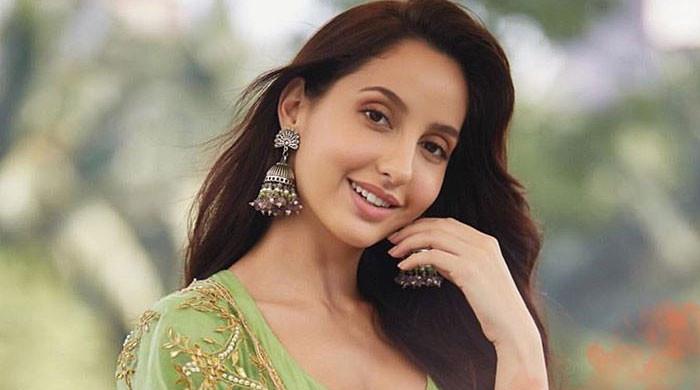 Indian dance sensation Nora Fatehi took the internet by storm yet again with her killer dance moves on the Disco song.

The Dilbar girl took to Instagram and shared a few video clips from the set of Dance Deewane 3, leaving fans swooning.

In the video, Nora can be seen dancing her heart out with makeup and hairstylist Marce Pedrozo on the Disco song from film Student of the Year.

She posted the video with caption ‘@marcepedrozo is teaching me the hook step.”

The video has taken the internet by storm and gone viral on social media platforms.

Nora Fatehi appeared as a guest judge on the Dance Deewane 3 this weekend.

The Dance Deewane 3 has Madhuri Dixit, Tushar Kalia and Dharmesh Yelande as the judges. 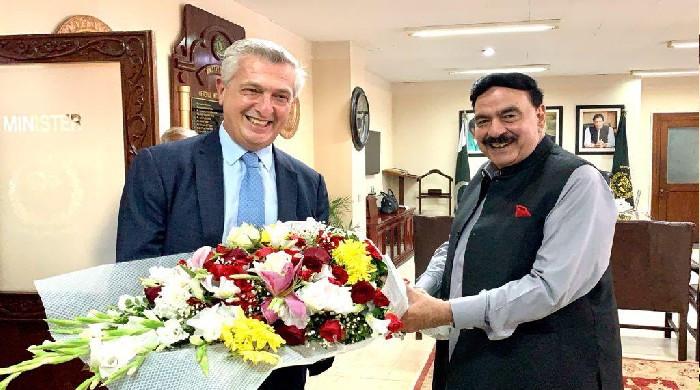 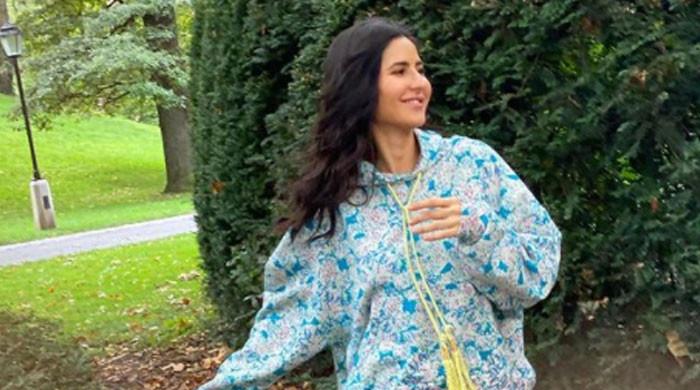