The prince, whose political party FUNCINPEC won elections in 1993, was deposed in a bloody 1997 coup by Hun Sen, a coalition partner who remains in power and has eliminated all subsequent rivals and challenges to his 36-year rule.

“Prince Norodom Ranariddh is an outstanding royal dignitary. He favored patriotism, religion and the king with a strong will, conscience and wisdom,” Hun Sen said in a statement.

Ranariddh is the son of King Norodom Sihanouk, who abdicated in 2004 and died in 2012. His younger half-brother, King Norodom Sihamoni, serves as constitutional monarch of the country of 16 million people.

Raised and educated in France, Cambodia’s former colonial ruler, Ranariddh was a professor of law until his father called him back to Cambodia to lead a royalist party to in 1993 elections held under United Nations auspices as part of a peace process to help the country recover from two decades of war.

Ranariddh’s FUNCINPEC defeated the party of Hun Sen, who threatened a return to until the rivals struck a political deal under which the prince became “first prime minister” and Hun Sen “second prime minister.“

Four years later, in July 1997, Hun Sen staged a bloody coup in the center of the capital Phnom Penh and ousted Ranariddh after fighting that killed nearly 100 royalist officials and drove the prince into exile, while his officers and loyalists fled to the Cambodian-Thai border.

The Ministry of Foreign Affairs of Cambodia issued a proclamation accusing Ranariddh as a “criminal” and “traitor” for colluding with the Khmer Rouge to destabilize the government. He was sentenced by a military court in absentia to 35 years in prison for illegal arms smuggling and conspiracy.

However, pardoned by his father, Ranariddh returned to Cambodia in March 1998 to lead FUNCINPEC in elections won by Hun Sen’s Cambodia People’s Party.

In 2017, Ranariddh shocked admirers by backing Hun Sen’s dissolution of an increasing popular opposition group known as the Cambodia National Rescue Party, jailing leader Kem Sokha on treason charges for which he is still on trial.

“Hun Sen, you want or you don’t want, you like him or you don’t like him, he brings about this national unity,” he said of his decision.

Ouk Phalla died in a traffic accident in Preah Sihanouk province while campaigning in 2018 with Ranariddh, whose injuries from the crash left him wheelchair-bound for the rest of his life.

“Ranariddh is not as responsible as Hen Sen, because Hun Sen’s a dictator and he’s violent and bloody,” said Brad Adams Brad Adams, Asia director at the New York-based Human Rights Watch.

“But he had the historic opportunity to be … a different kind of Cambodian leader. Instead of leading FUNCINPEC as a party of principle and democracy and human rights, which is what he said he was in favor of, he basically competed with Hun Sen to be as corrupt as possible, to focus on patronage, on getting rich people to support him.” 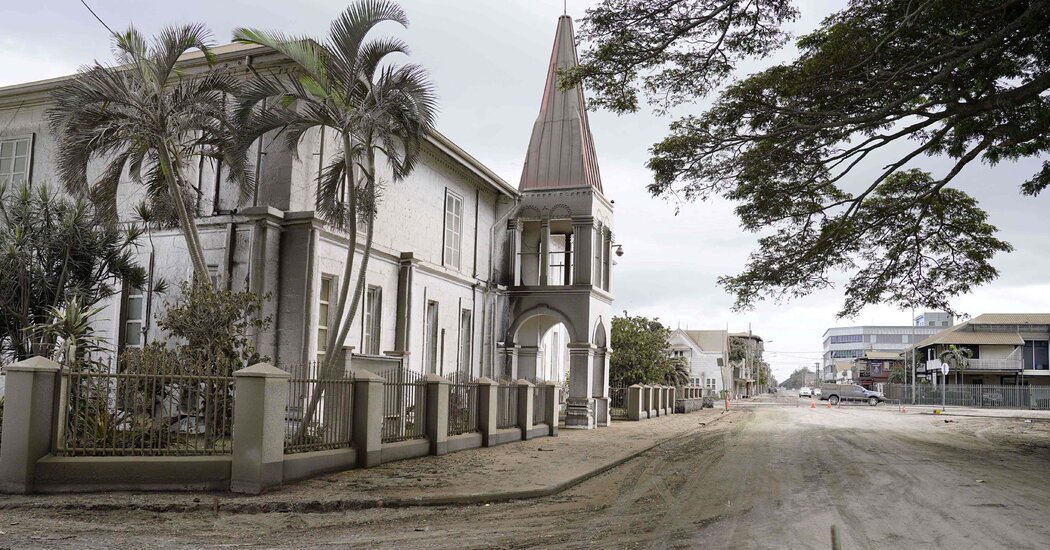