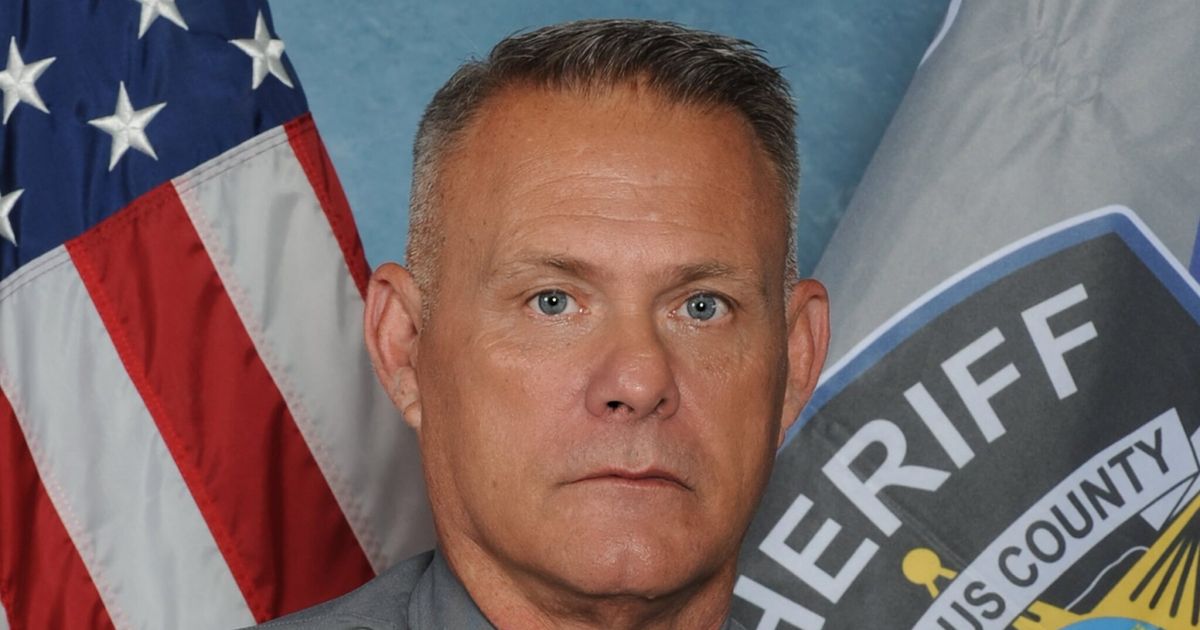 A North Carolina sheriff in a rural county is facing a firestorm over recently uncovered racist comments he made about Black deputies working under him.

“I’m going to clean house and be done with it,” Greene continued, as he sought to find out who in his department had apparently leaked information to two of its former members, both of whom are Black, according to the outlet.

One of the two was Lewis Hatcher, who had been county’s first Black sheriff. Greene had narrowly beat the Democrat in a 2018 election for the post, but Hatcher then sued to be reinstated amid an investigation into Greene’s eligibility for the role.

The North Carolina Sheriffs’ Association scheduled a hearing this week to review the 2019 remarks, but Greene resigned from the group Thursday before it could take place.

However, Greene has not resigned from the sheriff’s position itself, Aaron Herring, chief deputy of the county sheriff’s office, told HuffPost. Herring confirmed that Greene is still active with the office.

In the 2019 call, Greene was speaking to Jason Soles, who had been appointed to lead the department as acting sheriff during the eligibility probe. Soles, a Democrat, is now challenging Greene in the local sheriff’s election this year.

The day that the recording was reported, Greene released a statement defending himself and charging that “Soles was undermining other employees and spreading rumors.”

On Thursday, a statement from NAACP officials in North Carolina had demanded Greene’s resignation.

“His language is divisive, nasty, and offensive — his words are disparaging and hurtful to people of color. His actions have cast a cloud over his ability to execute the office with impartiality,” the statement said.

“Columbus County, and in particular its Black residents, deserve better. We deserve accountability.”

Da’Quan Love, the executive director of the North Carolina NAACP, told HuffPost in an interview that Greene’s comments point to diversity issues inside the sheriff’s department.

“There are very few requirements to be a sheriff or deputy. Many of these agencies are not performing the robust background check. And there is no real effort to diversify these agencies in a broad way,” Love said.

“Clearly these are deeply held beliefs that the sheriff had. It’s horrifying.”