North Korea has increased fines for violators of its extensive COVID-19 emergency rules to levels many times citizens’ salaries in an effort to enforce its draconian national quarantine effort, officials of state-run enterprises told RFA.

Since the beginning of the coronavirus pandemic, North Korea has imposed strict rules on its 25 million people, including shoot-to-kill orders near its border with China and lockdowns of entire cities and counties.

No measure has had a greater effect on society than the closure of the Sino-Korean border and suspension of all trade with China since January 2020, a move that devastated the North Korean economy, making it difficult for many citizens to make a living.

Up until now, minor violations of quarantine rules had been punishable by nominal fines based on government salaries. The average North Korean monthly salary in 2018 was about 4,000 won (U.S. $0.66), according to the Korea Joongang Daily, a South Korean newspaper.

But as the months passed, frustrated and desperate citizens began ignoring the rules, and the government decided to base fines on market prices instead of government salaries, sources told RFA.

“Recently we had to attend a learning session titled ‘Strict Compliance with the Requirements of the Emergency Quarantine Act,’ where the punishments and fines for violations were so high that the people were shocked,” an official of a state-owned company in the central northern province of Ryanggang told RFA’s Korean Service this week.

Every adult in North Korea must attend two-hour lecture sessions twice a month in party ideology and changes in policy.

“Normally, the learning sessions are held separately for government officials and the general public, with different titles, but this time the title and content were exactly the same for both groups,” said the source, who requested anonymity for security reasons.

“The session strongly stressed that the emergency quarantine project is the most critical challenge facing the country, in that it is directly related to the safety of Supreme Leader Kim Jong Un, so the people must be of the mind where there can be no mistake,” the source said.

The source said that authorities told attendees that the higher fines were because citizens had become lax in complying with quarantine laws.

Another official, from a state-run factory in the northeastern province of North Hamgyong, the same lectures drew the same reaction.

“At the session the punishments and fines for violations of the law were explained and everyone was surprised at the amounts,” the second source said, who requested anonymity to speak freely.

The second source told RFA about fines for specific violations. On the low end of the spectrum were a 5,000 won ($0.82) to 10,000 won fine for failing to report suspected cases, suspicious packages, or animals that died with unknown causes.

The fine for doing business in an unauthorized place is between 50,000 and 100,000 won; while driving an overloaded bus carries a penalty of 100,000 to 500,000 won. Acts such as improperly disposing of wastewater from quarantined areas or raising pheasants in a cage-free environment are punishable by a fine of 500,000 to one million won.

“Residents are increasingly dissatisfied with their living difficulties under this prolonged emergency quarantine… The shift to market price-based fines pushes the fines into the territory that normal residents cannot afford, so they have no choice but to obey the government’s harsh measures.”

While imposing extensive quarantine measures and heavy punishment, North Korea maintains outwardly that it has been virus-free throughout the global pandemic, and has reported to zero confirmed COVID-19 cases and zero deaths.

Observers doubt the claim, citing costly quarantine measures and reports that hospitals isolate “suspected cases,” while those who die of suspected symptoms are quickly cremated before COVID-19 can be confirmed as the cause of death. 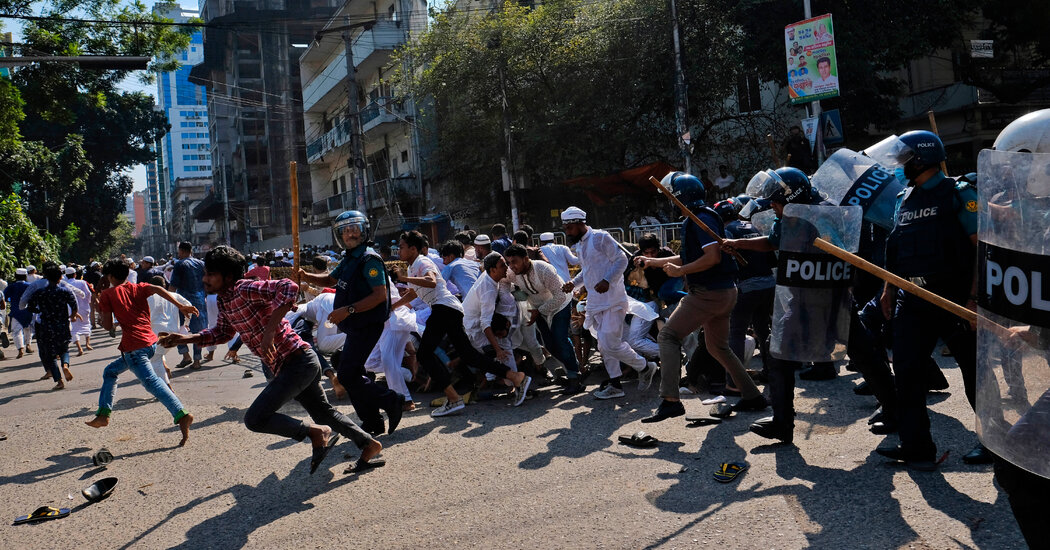 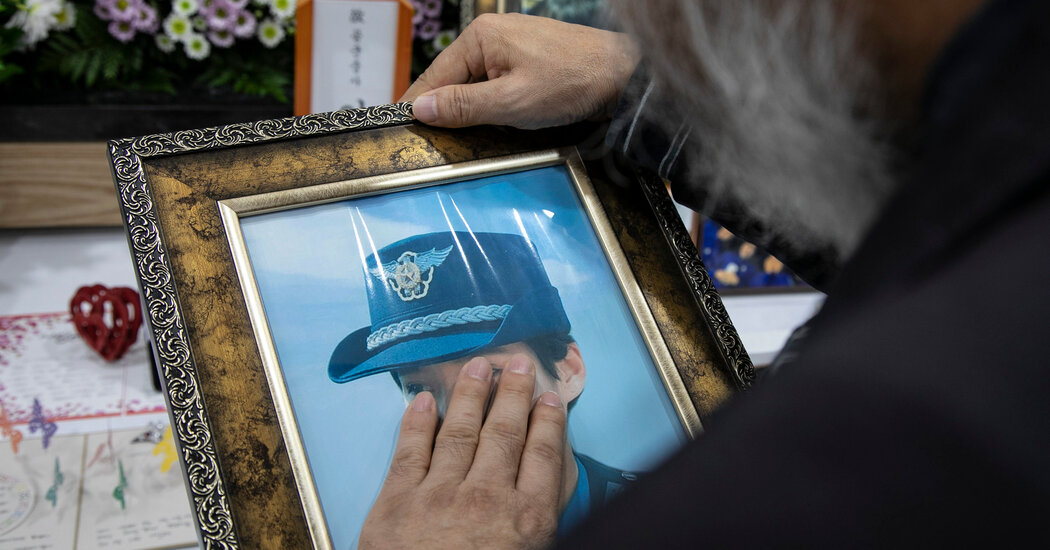