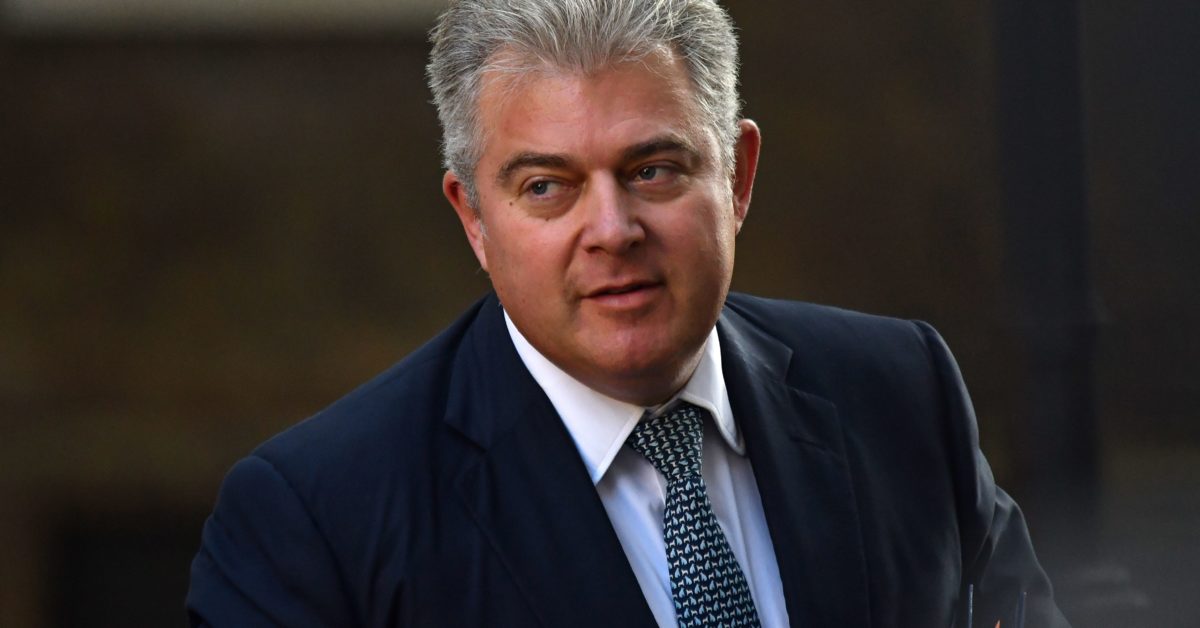 LONDON — The Brexit divorce deal’s Northern Ireland protocol must be “rectified” to survive a consent vote in the Northern Ireland Assembly due in 2024, the top U.K. minister for the region warned.

Northern Ireland Secretary Brandon Lewis told MPs Wednesday that the protocol, a key part of the Brexit agreement introducing checks on goods flowing from Great Britain into Northern Ireland, is “not sustainable” in the manner envisaged by the European Commission.

If left unchanged, the protocol might fail to obtain the backing of Northern Ireland’s lawmakers at a consent vote due by December 2024 at the latest, he warned.

“At the moment it is very questionable whether it is going to be sustainable in its current format,” he told the House of Commons Northern Affairs committee. “And I think that is why it is in everybody’s interest to see it rectified, so it’s going to have a life beyond that consent mechanism. It is only going to do that if it is working for people in Northern Ireland and respecting the integrity of the U.K. single market.”

The hearing comes after Edwin Poots, the outgoing leader of Northern Ireland’s Democratic Unionist Party, said he had received a personal assurance from the U.K. that substantial changes will be made to the protocol. MPs pressed Lewis on what exactly the government had told Poots.

“We are very clear that the current position of the protocol is not sustainable, it is causing issues for businesses and consumers and citizens in Northern Ireland and we need to rectify that,” Lewis replied.

He added, “We want to get that rectified and we are determined to do so, so I think it is reasonable for anybody to take the view that we have said that there will be changes because there has to be. The current status quo is not sustainable.”

Lewis will co-chair the latest British-Irish Intergovernmental Conference (BIIC) taking place in Dublin on Thursday, alongside Ireland’s Foreign Minister Simon Coveney. It will mark the first meeting of the BIIC in two years. 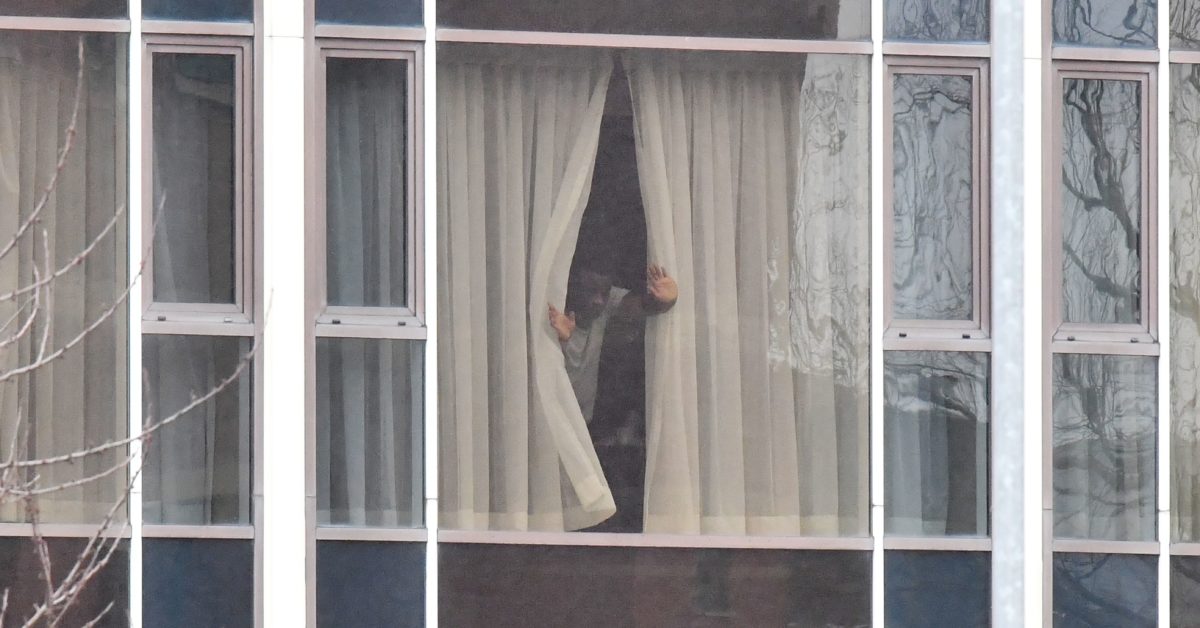 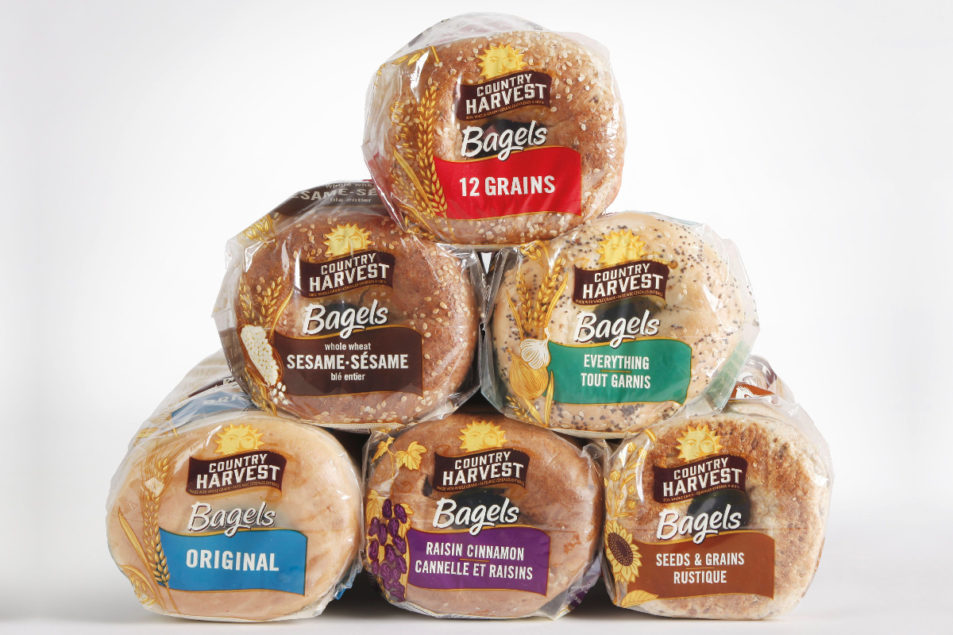