Northern Ireland Under 21s have been using Gandalf’s most famous slogan for inspiration as Caolan Boyd-Munce insists there’s something special brewing in the underage set-up.

ohn Schofield’s side were beaten 3-0 in Spain on Tuesday evening, unable to repeat the unlikely heroics of 2018, but that didn’t stop the boss beaming with pride at the end of an international window that also brought a narrow 1-0 loss in Russia.

“I’m ecstatic with the effort, enthusiasm and the way we tried to play, he said. “We’re playing against the best nation in the world or certainly in Europe, and we had a right go at them.

“I thought they were fantastic to a man and they’ve been the same the whole trip. I’m absolutely delighted to be associated with them.

“What about some of the blocks? We speak about ‘thou shall not pass’. They’re black and blue in there with shots that they’ve blocked. I thought it was a fantastic display of trying not to let the game get away from us.

“I can’t wait to get back to Northern Ireland to play two home games because people are going to come and watch us.”

Those games are at home to Lithuania (November 11 – Newry Showgrounds) and Malta (November 15 – Mourneview Park) and despite a run of three defeat from four outings this year, Birmingham City midfielder Caolan Boyd-Munce is optimistic that the foundations are building for significant progress.

“We are building something,” he said.

“You go that extra yard because these are boys you’ve grown up with. People think it’s just a token gesture of playing with your friends but it really is different.

“Everybody loves coming away now.

“We were coming in (to the Spain game) really confident thinking we could give it a go.

“We couldn’t have done any more. In possession, things killed us as you’d expect against players playing in La Liga every week. There’s so much to build on.”

Sergio Gómez notched a double for the hosts, who are a perfect four from four in the group, while John Schofield’s charges are now massive long shots to reach the finals having won just one of their four games.

It was a game that the quality Spanish side dominated for the most part and, having bided their time for the first 25 minutes, they pulled ahead when Jack Scott conceded a penalty and Gómez converted past Ollie Webber from the spot.

Six minutes later he doubled his tally, Rodri Sánchez delivering the ball to the forward on the counter attack and the Anderlecht man supplied the finish.

It took just 11 minutes of the second half for Abel Ruiz to ensure there would be no Northern Irish comeback as he rapped in the third and, despite Schofield throwing on attacking replacements such as Oisin Smyth, John McGovern and Paul O’Neill, they couldn’t get on the board late.

Meanwhile, goals from Ciaran McGuckin and Oisin Conaty helped Northern Ireland Under-19s to their first victory of their European qualifying campaign as they defeated Kazakhstan 2-1.

McGuckin had given Gerard Lyttle’s side the lead but Yegor Tkachenko equalised only a minute later for the hosts. However, Conaty netted the winner with 16 minutes remaining to earn the three points. 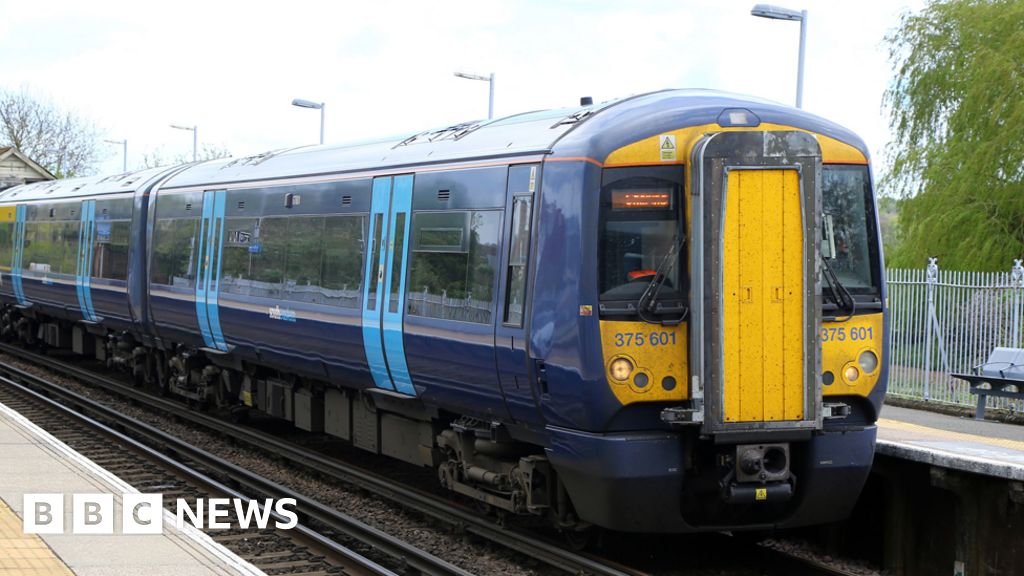 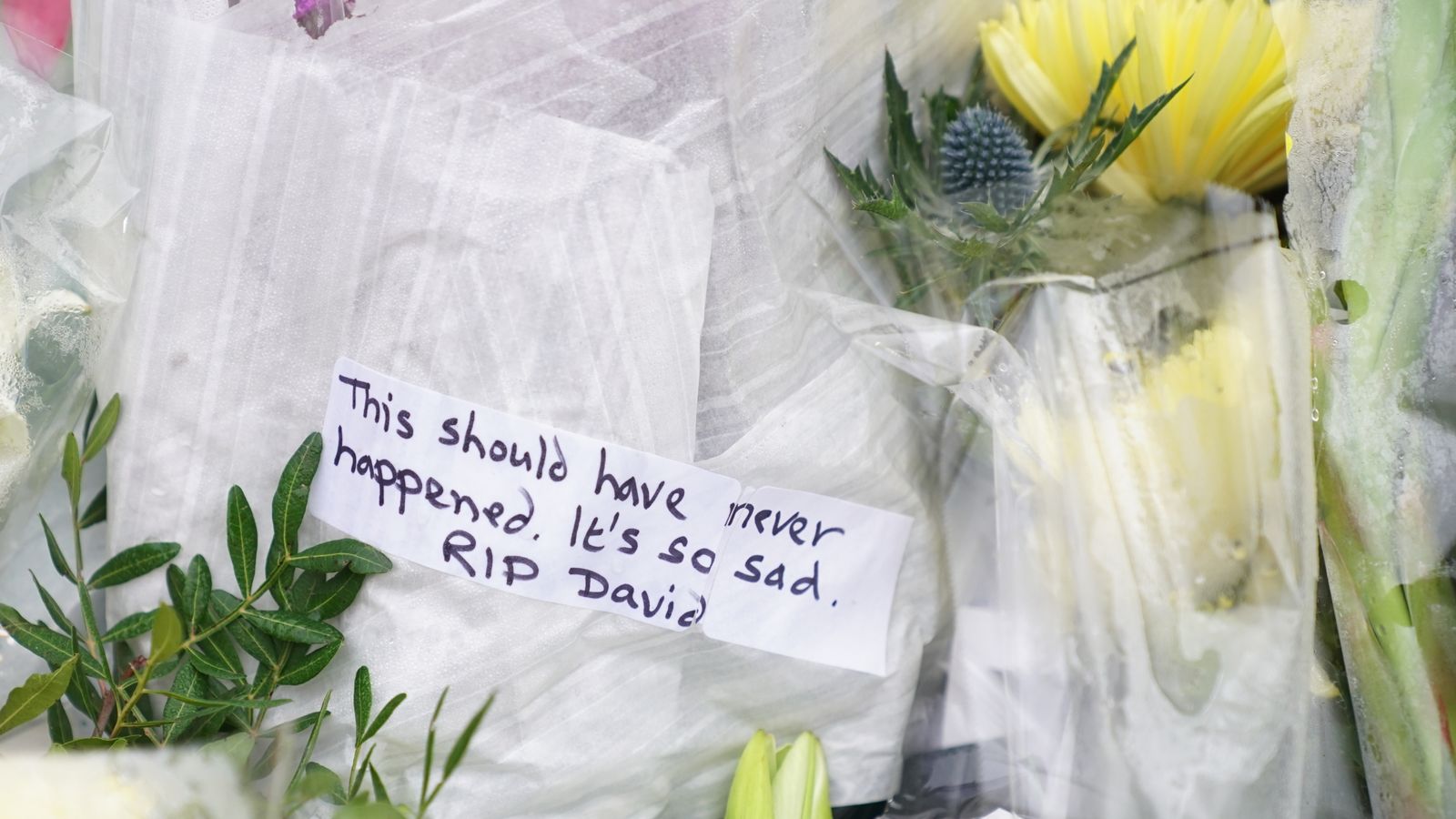