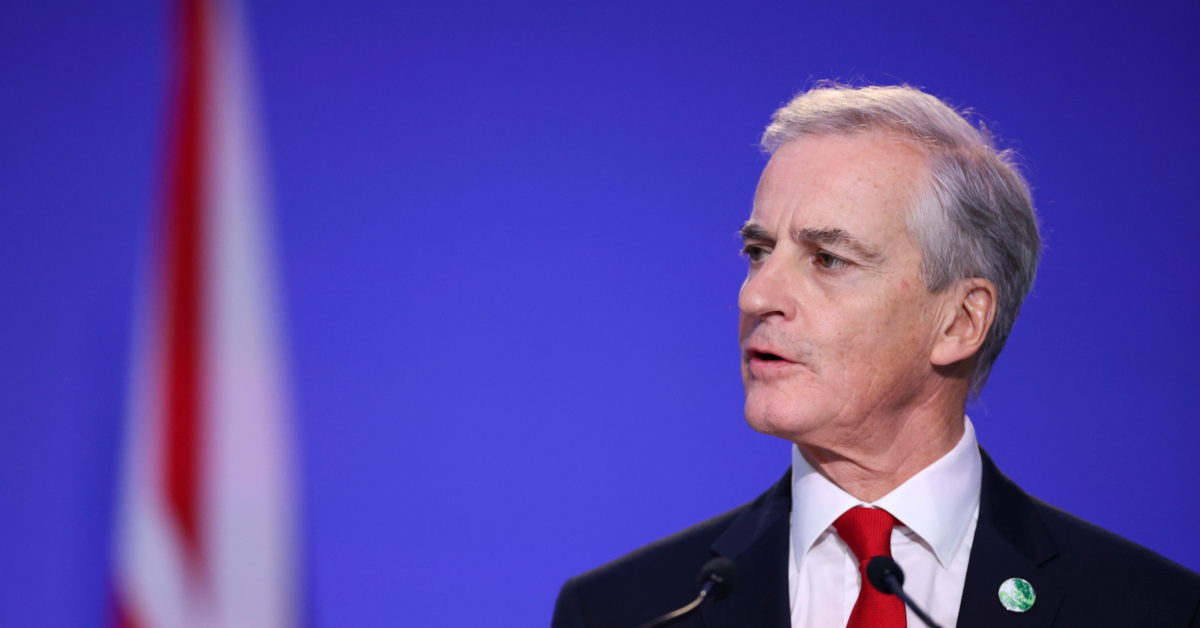 Norwegian Prime Minister Jonas Gahr StÃ¸re criticized the arrest of two Norwegian journalists in Qatar, where they were covering labor issues around the 2022 FIFA World Cup.

â€œThe arrest of NRKâ€™s journalists in Qatar is unacceptable,â€ tweeted Gahr StÃ¸re on Wednesday, as Halvor Ekeland and Lokman Ghorbani from the Norwegian broadcaster NRK landed in Oslo after being detained in the Gulf state for more than 30 hours.

The two journalists were freed without charge after their detention by security forces. Their footage of a migrant labor camp, highlighting worker issues ahead of next yearâ€™s World Cup, was deleted, said Qatari authorities according to Associated Press.

Qatarâ€™s government had accused the NRK journalists of â€œtrespassing on private property and filming without permit.â€

That got a terse response from NRKâ€™s chief, Thor Gjermund Eriksen. â€œThey had gotten all the permissions needed to conduct interviews,â€ he hit back.

Qatarâ€™s hosting of the World Cup has drawn the ire of Human Rights Watch and the International Trade Union Confederation over the treatment of migrants hired to build the tournamentâ€™s infrastructure.