Not Ajay Devgn, Kajol had crush on THIS Bollywood actor; Karan Johar reveals 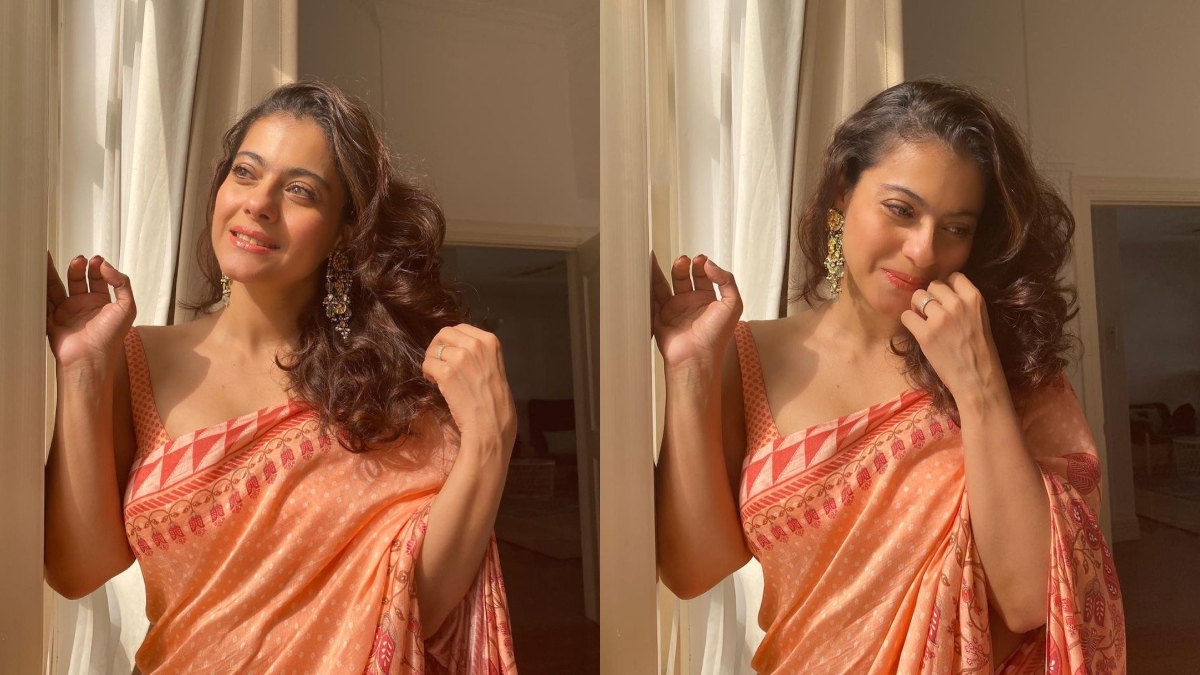 Kajol and Ajay Devgn met on the sets of their 1995 film Hulchul. The couple dated for almost 4 years but kept their relationship away from the public eye. They finally got married on February 24, 1999, at their Mumbai residence. However, not many know that Kajol had a crush on another Bollywood actor before falling in love with the Drishyam actor. Recently, Kajol graced the dance reality show Jhalak Dikhhla Jaa 10, and during the show, judge Karan Johar revealed the actress’ secret crush. While the episode is about to air, the promo is doing the rounds on the internet.

During a fun segment on the show, host Maniesh Paul asked Karan Johar to reveal Kajol’s biggest Bollywood crush, aside from Ajay Devgn. Karan Johar responded, “Akshay Kumar,” adding that she had a major crush on the actor.

Meanwhile, on the work front, Kajol is gearing up for the release of her upcoming film, Salaam Venky. The Revathy directorial features Vishal Jethwa, Rajeev Khandelwal, Rahul Bose, Aahana Kumra, and Prakash Raj in pivotal roles. The slice-of-life flick also stars Aamir Khan. The star-cast is currently busy with promotions to ensure it reaches the masses. It is set to release on 9th December 2022.