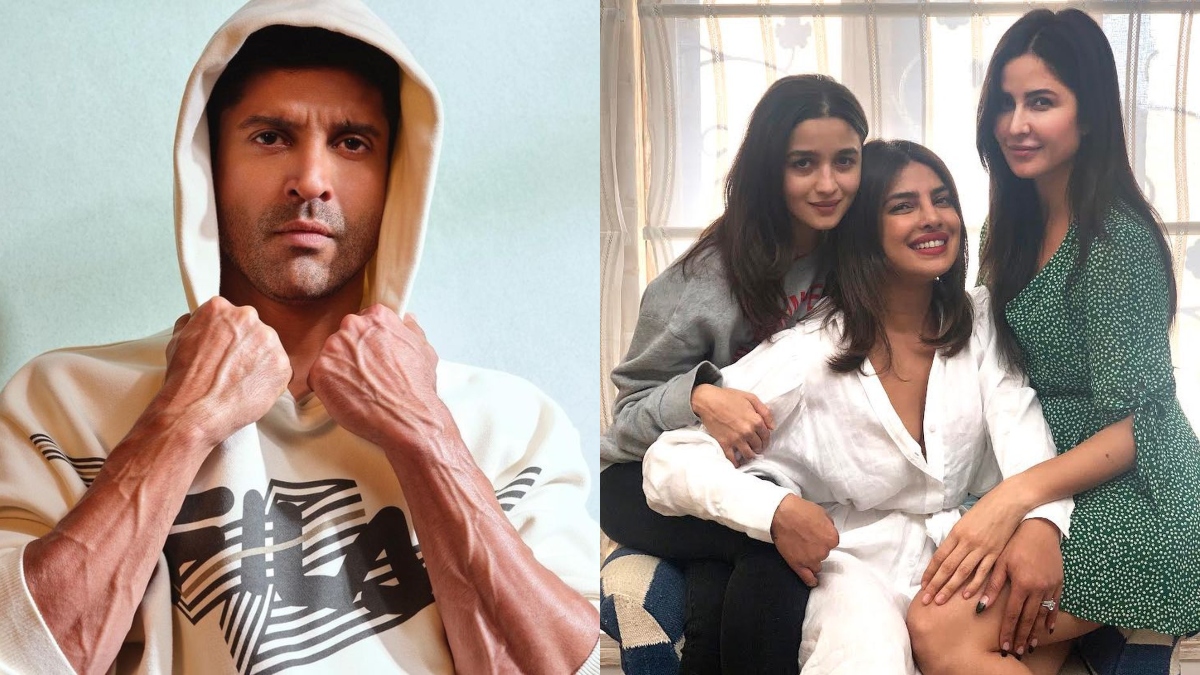 Farhan Akhtar’s directorial venture, “Jee Le Zaraa,” starring Priyanka Chopra, Katrina Kaif, and Alia Bhatt, has been making waves ever since it was announced. The film explores and celebrates the friendship between three girls who are on a road trip. While fans have been waiting for updates on the film, Priyanka Chopra finally opens up about it. The desi girl who is back in India after three years shares that it was she who initially thought about a woman-led film like Jee Le Zaraa. The actress says she has spent enough time playing second fiddle to heroes in her two-decades in the movies and is hoping that her much-anticipated film “Jee Le Zaraa” will help women actors have more agency in their lives.

Speaking to PTI, the Dostana actress said, “I have spent a long time in my career where we have always been secondary to men. The heroes decide where the movie is shot, who is cast and what’s happening. It is boring. We are living in a time where women need to be able to have agency in their lives.”

The germ of “Jee Le Zaraa”, to be directed by actor-filmmaker Farhan Akhtar, took root in Priyanka’s mind and what followed was a long telephonic chat with her friends Katrina and Alia.

“I called up Alia and Katrina, this is before Farhan or anybody came (on board). I called the girls first. I was sitting at home and I wanted to do a Hindi movie. But I wanted it to be on the terms of women,” she added.

To be produced by Farhan and Ritesh Sidhwani’s Excel Entertainment, and Tiger Baby, headed by Zoya Akhtar and Reema Kagti, the film will start shooting sometime next year.

Priyanka believes her generation of women actors have paved the path for the upcoming female artists to headline powerful stories.

“My generation of actresses really really opened the door for the next generation of actresses to be the faces on the posters, to be able to sell movies. So, I really wanted to bring together my friends and say let’s create a movie that will do well at the box office and it will be ours… So, the stars aligned and we decided to do it. Hopefully, we will start shoot it next year,” she said.

Apart from the Bollywood film, “The Matrix Resurrections” star is also looking forward to the premiere of the Amazon original series “Citadel”, produced by “Avengers: Endgame” directors Anthony and Joe Russo.