‘Not On My Watch’: Liz Truss Rules Out Second Scottish Referendum If She Becomes PM 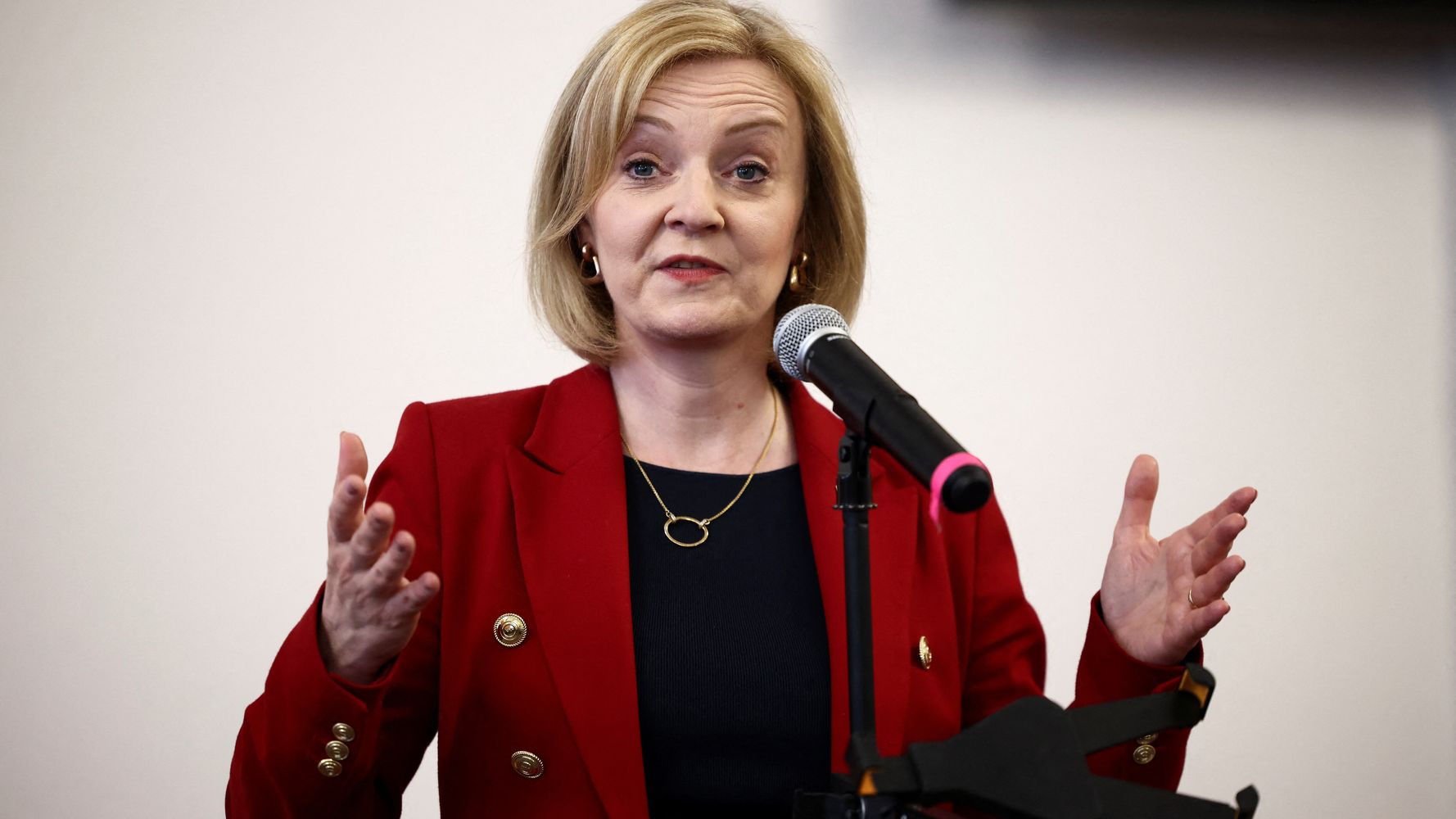 Liz Truss has said she will not allow a second Scottish independence referendum to take place as long as she is prime minister.

The foreign secretary said so-called “indyref2” will not happen “on my watch” if she beats Rishi Sunak to the Tory leadership.

Her position is tougher than Boris Johnson, who has only said now is not the time for Scots to be given another vote on whether to leave the United Kingdom.

In order for a legal referendum to be held, the UK government must transfer the necessary power to their Scottish counterparts.

Truss, who was born in Paisley, said: “Scottish nationalists accepted that the 2014 referendum was a once-in-a-generation opportunity, and I will hold them to that.

“You cannot just keep having polls until you get the result you want. It is undemocratic for Scotland and our United Kingdom.”

She added: “Any independence referendum would need to be authorised by the Westminster parliament.

“If I become prime minister, I would not grant that authority. We are in the midst of a cost of living crisis and it is an increasingly uncertain time for the world, so the SNP should be focusing on delivering for the Scottish people and fixing the mistakes they have made in policing, education and beyond.

“As prime minister, I will hold them to account. No longer will they be able to neglect the needs of the Scottish people and blame it on Westminster in their pursuit of independence.”

SNP leader Sturgeon has said that if the UK government continues to refuse a second independence vote, she will turn the next general election – due in 2024 – into a “de facto referendum”.