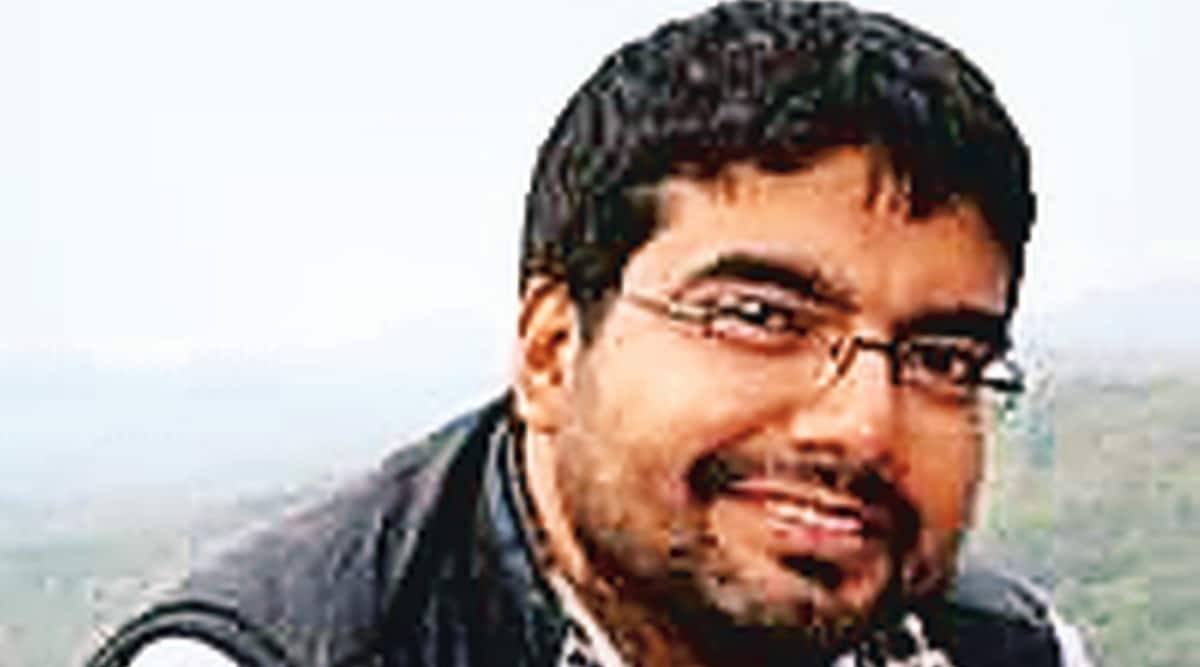 On the occasion of World Homeless Day, which is observed on October 10, Mohd Tarique, Director, Koshish, a Field Action Project on Homelessness and Destitution by the Tata Institute of Social Sciences , speaks to Zeeshan Shaikh on the causes of homelessness, the increasing criminality of poverty by archaic, punitive laws, and the need for the state to account for the vulnerabilities of the poor while designing development policies and programmes.

What are the causes of homelessness?

Increasingly, a large number of persons are being rendered homeless across the world. There are both natural as well as man-made reasons that are contributing to this crisis. Survivors of natural disasters, violence, caste-based discrimination, agricultural crisis, drought and unemployment; persons with mental illness, disability or leprosy; the terminally ill; the elderly; transgender persons; migrant workers moving in search of livelihood; certain de-notified communities; drug dependents; women facing violence in domestic situations etc., all end up as homeless in the cities. Breaking down of families into nuclear structures is also known to contribute to homelessness, especially with the elderly or ones with chronic illness left to fend for themselves. People become homeless after getting abandoned or losing their way home due to illness. There are also people who develop mental-health related difficulties given the abuse and violence they face on the streets.

How does being homeless impact people?

Homelessness is deprivation beyond shelter. The most critical aspect about homelessness is the legitimacy of existence that gets denied. Being homeless doesn’t simply mean the absence of a safe shelter, it means deprivation of every single component that comes with a family and a home. Starting from comforts and safety of the home, this deprivation extends to absence of relationships, support systems that all of us require and enjoy in our lives, sense of security, comforts that family or a home provides, love, and most importantly, an identity. When on the street, a person is deprived of every single component that a home provides. Absence of shelter often results in denial of identity and this ultimately results in exclusion from most government schemes or welfare programmes meant for the poor.

How does the Indian law treat the issue of homelessness and destitution?

The problem is that poverty is being construed as a crime legally. In our country, there are more than 20 states that have anti-beggary legislations that punish destitution. The old and the infirm, the abandoned and the abused, the disabled and the mentally ill, transgender persons, denotified communities and anybody in the state of destitution runs a risk of getting arrested and punished under the beggary laws of the country. These laws have a clear disregard for vulnerabilities and situations of helplessness that people are forced to live with. The way beggary has been defined, it makes every homeless and destitute person a potential beggar technically; it also gives extreme powers to the police as there is lot of discretionary power provided under the law. The law is granting powers to the state agencies to keep any person in detention for a period between a year and 10 years as punishment for beggary, which could be nothing but merely a situation of destitution.

What is the way forward in handling destitution?

The Ministry of Social Justice and Empowerment, Government of India, has launched a national scheme ‘SMILE’. This scheme covers several comprehensive measures, including welfare measures for the destitute which will hopefully be rolled out in the entire country. This is a highly satisfying development after more than a decade was spent in demonstrating the futility of punitive law and seeking decriminalisation of destitution. However, there is no illusion that unless the beggary law is repealed entirely and criminalisation ended, nothing would change and helpless people would continue paying the price for their poverty or other situations of helplessness. The indignity that destitution brings is enough to break down the toughest of people. Addressing this situation is not just the state’s but our collective responsibility as a society. State policies are often the reflection of the society. The presence of even a single person struggling on the street should be a matter of concern . We must not let our people fall to a life of such deep humiliation.