A NSW State of Origin representative and premiership-winner at both the Panthers and Rabbitohs, Koroisau has agreed to a two-year deal, which features a mutual option for a third season.

Kayo is your ticket to the best local and international sport streaming Live & On-Demand. New to Kayo? Start Your Free Trial >

Koroisau has enjoyed career-best form since rejoining the Panthers from the Sea Eagles in 2020.

A hooker as crafty as he is hardworking, Koroisau was instrumental in the Panthers’ charge to both the 2020 and 2021 deciders, providing vital big-game experience in the first of those premiership bids.

Other than James Tamou and Zane Tetevano, he was the only Panther to play in the 2020 decider who had previous grand final experience, having found himself called up to the Rabbitohs’ 2014 grand final side in place of the suspended Issac Luke.

Koroisau, 29, will reunite with the man who coached the Rabbitohs to that premiership, Michael Maguire, when he joins the Tigers.

Koroisau’s departure will likely open the door for Mitch Kenny to take on the number nine spot full-time at Penrith from 2023.

The Tigers’ director of football, Tim Sheens, said he looked forward to working with Koroisau at Concord.

“We’re very pleased to have secured Apisai from the start of the 2023 season,” Sheens said. “He not only adds a further level of experience in a key position of the spine, but he has shown himself to be successful alongside head coach Michael Maguire previously in his career.

“It is always a big positive to sign a player with international and State of Origin experience, and what Apisai has achieved at both club and representative level will be a great addition to what we are building here.”

Koroisau has become the latest in a string of premiership-winning Panthers to exit the club.

Playmaker-turned-centre Matt Burton has defected to the Bulldogs from next season and will be joined by Viliame Kikau in 2023.

Kurt Capewell, meanwhile, is heading home to Queensland from 2022, having signed a contract with the Brisbane Broncos.

Axed by the Panthers, polarising utility Tyrone May is bound for the Catalans Dragons in the Super League.

The Tigers, meanwhile, are preparing to welcome a handful of stars next season. 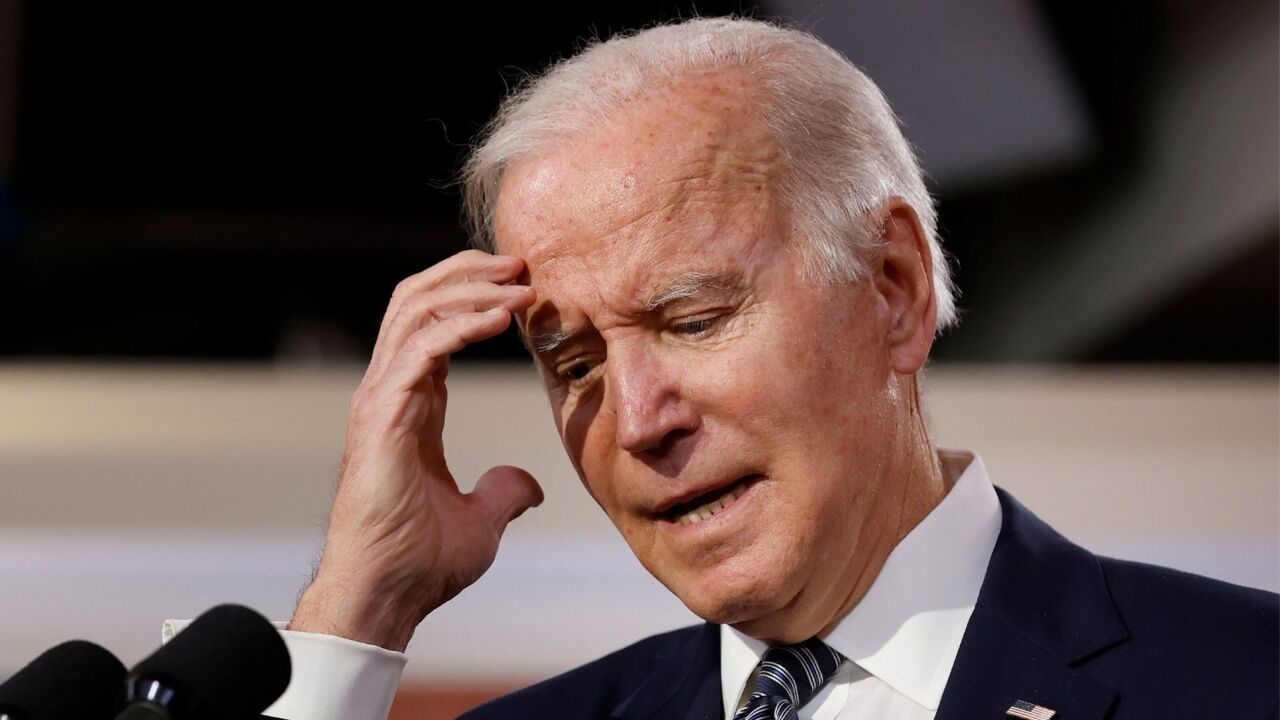 Joe Biden has been ‘one heck of a sook’