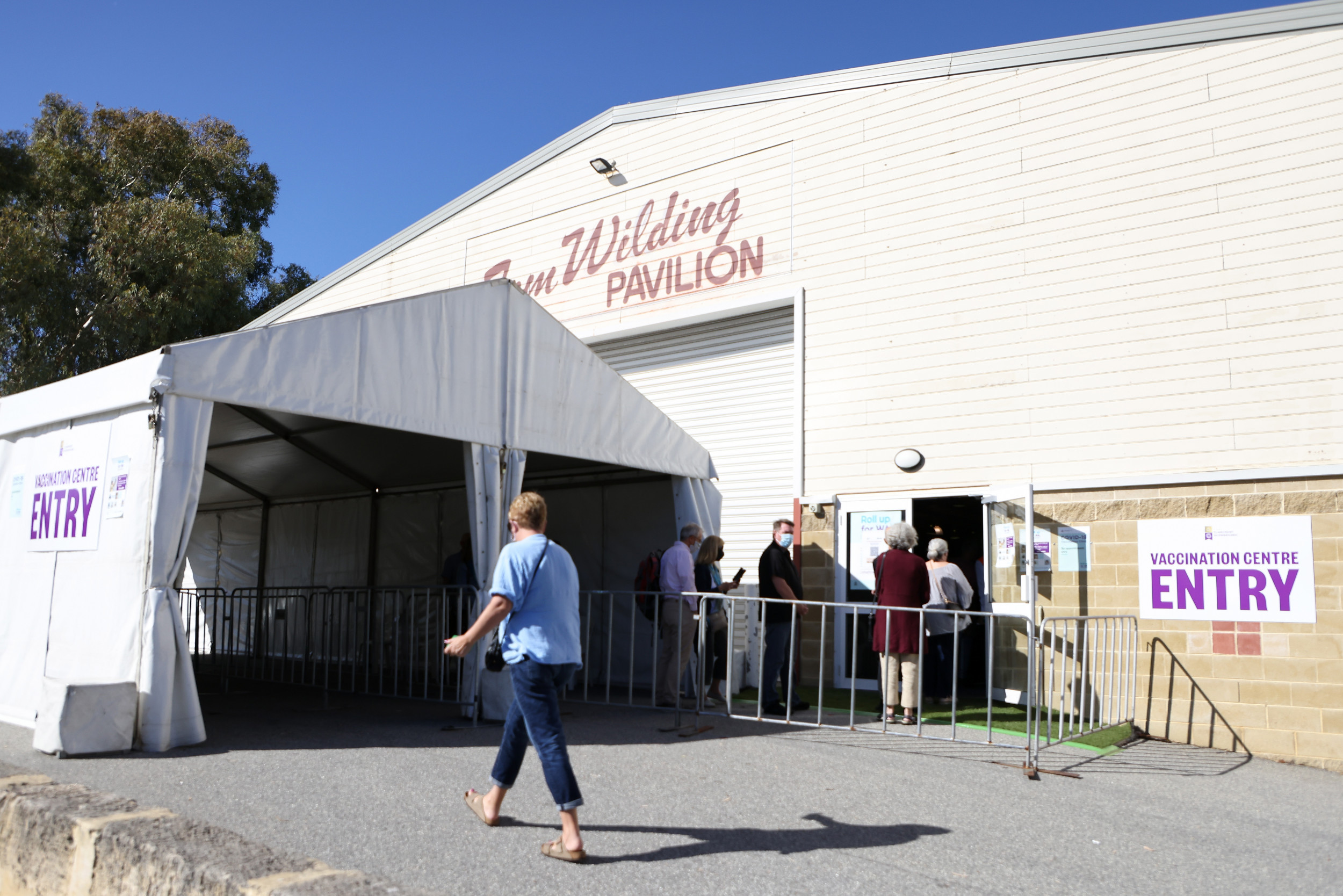 As countries around the world begin to loosen restrictions put in place to protect against COVID-19, one of the big factors being taken into account is how much of the population is vaccinated.

One nurse in Australia is being charged with fraud after allegedly pretending to administer COVID vaccines to at least 25 people, Australian Broadcast Cooperation reported.

In the United States, as of November 9, over 194 million people have been fully vaccinated—over 58 percent of the total population. On Monday, the U.S. lifted the long-held restrictions against international travelers from countries including Canada, Mexico and much of Europe, according to NPR. All travelers, though, must be vaccinated with one of the vaccines approved for emergency use by the World Health Organization—not just those approved in the states.

Australia and New Zealand have long been some of the countries with the harshest restrictions on travel, making New Zealand at one point COVID-free. Last month, Australia’s Prime Minister said pandemic travel restrictions would be lifted once 80 percent of the population over the age of 16 were fully vaccinated, as previously reported by Newsweek.

As of November 1, Australian citizens, residents and their families can travel without quarantine restrictions on the way home, though all who qualify must be vaccinated CNN reported. Though restrictions are still in place for foreign nationals wanting to visit the country.

Christina Hartmann Benz, the registered nurse in Australia, had allegedly sought permission from the government to administer the vaccine to family and friends at a private medical center, according to The Sydney Morning Herald.

The staff at the clinic said at least 25 people came in and asked for Hartmann Benz by name—which they found suspicious.

The clinic’s owner Sean Stevens said he would observe the nurse administering the vaccine, ABC reported.

Though she objected, Stevens observed the appointment with a 15-year-old and his father who came in and asked for Hartmann Benz recently. She was then allegedly observed filling the vaccine and inserting it into the boy’s arm but never depressing it. It was also said that she documented that the vaccine had been administered by another staff member.

She was fired that day and the police were contacted.

The Sydney Morning Herald reported that a police prosecutor told the court that Hartmann Benz would bring the patients into a room, close the door behind her, citing privacy reasons in what he interpreted as “clearly an anti-vaccination stance.”

ABC reported that 20 minutes after her termination the father returned to the clinic complaining his son had developed adverse symptoms from the vaccine—an apparent ploy to show that he had in fact received the dose.

The nurse and her husband have previously been linked to the anti-vaccination organization Australian Vaccination Network, The Sydney Morning Herald reported.

The court granted Hartmann Benz strict bail on the grounds that she would not practice as a registered nurse or administer any more COVID vaccinations. She was also told not to contact any patients or employees where she administered vaccines and not to use social media to communicate to anyone, according to the Morning Herald. The investigation is ongoing and more charges are likely.

Newsweek reached out to the Australian Medical Association for comment. 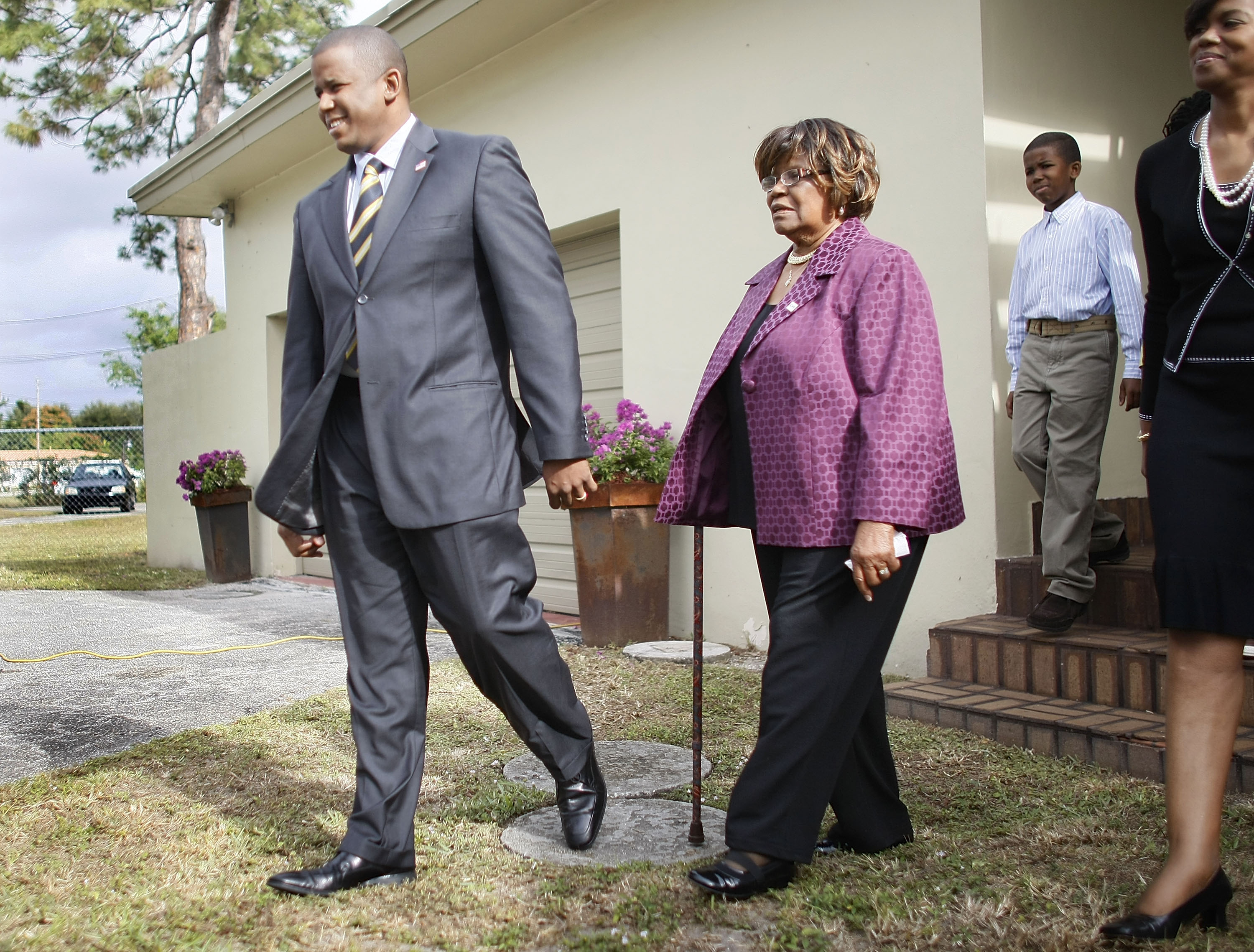