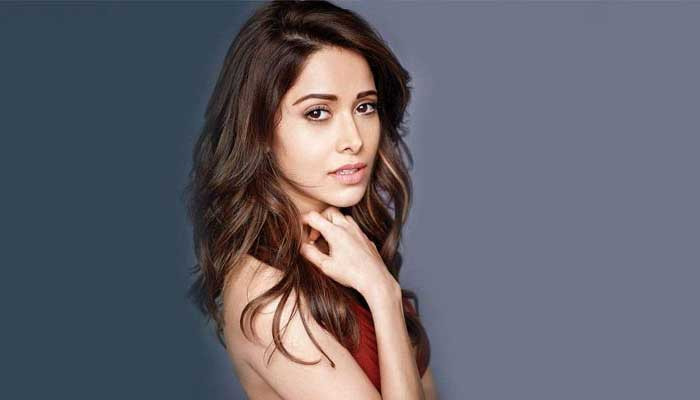 Actress Nushratt Bharrucha opened up about her nomination at the Asian Contents Award, Busan Film Festival for the Best Actress award.

Nushratt gushed over her achievement and expressed excitement to see her name in line with other renowned international names.

In an interview with India Today, Nushratt said, “I had a very strenuous day as I was shooting in a remote place under the scorching sun with thousands of people bombarding on their set.”

The Sonu Ke Titu Ki Sweety actress added, “I was smiling and dancing after hearing the news and my name up there along with other big names.”

For those unversed, Bharrucha was nominated for her versatile acting skills in the short film Khilona where she played the role of Meenal.

In regards to why she opted for this role, Bharrucha stated, “I read the script and really liked it. I loved the story. For me, it has always been the script. I met Raj (Mehta) and while talking about the short film we both were literally completing each other’s sentences. We were on the same page. We both had the same vision, to be honest and truthful to the subject and narrative.”