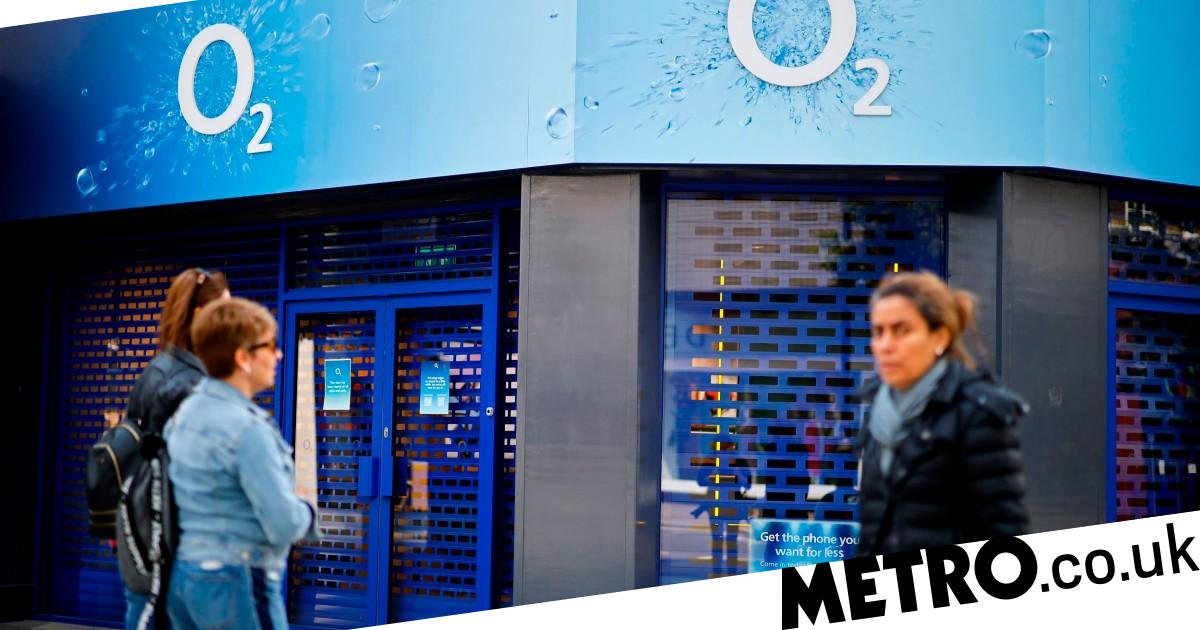 When it comes to getting phone signal, everyone is convinced their network provider is the worst.

But O2 – which recently merged with Virgin Media – has just been told to stop saying it offers the best network coverage in the UK.

The firm has marketed its offering as ‘the best in the UK for coverage’ following several wins of the uSwitch ‘Best Network Coverage’ award.

However, that boast rather annoyed EE – which is the biggest network provider in the UK.

EE complained to the Advertising Standards Authority (ASA) about the claim, saying that any comparative claim about network quality should come from technical evidence, not a consumer survey that forms the basis of the uSwitch award.

O2 fired back that consumer experience was a valid metric for measuring coverage because the technical stuff doesn’t take into account individual circumstances that can dictate coverage quality.

In addition, the network said it used terms like ‘voted’ to show that it wasn’t a comparative claim, and even used the uSwitch logo to show the context. It also said it hadn’t had any other complaints about the marketing.

However, the ASA took EE’s side and said: ‘We noted that consumers were likely to have differing understandings of what constituted good coverage, depending on their typical usage habits.

‘Furthermore, we considered that it was unlikely that participants would have an insight into how their own network compared against all others on the market when rating the coverage they experienced.’

‘Overall we were concerned that the data showed only highly subjective experiences and it was not clear how responses could be compared in a meaningful way to come to a view that one network was the ‘best’.’

As a result of the ruling, O2 Virgin Media has been told not to include any claims in future marketing campaigns that may contradict the findings.

An O2 spokesperson told Metro.co.uk: ‘We are disappointed with this ruling.

‘We believe the real world experience of how our customers use their network is important and valid in advertising. However, we will comply with the ASA ruling.’


MORE : Europe roaming charges: what each phone network will cost you abroad


MORE : Virgin Media down for thousands of customers across the UK 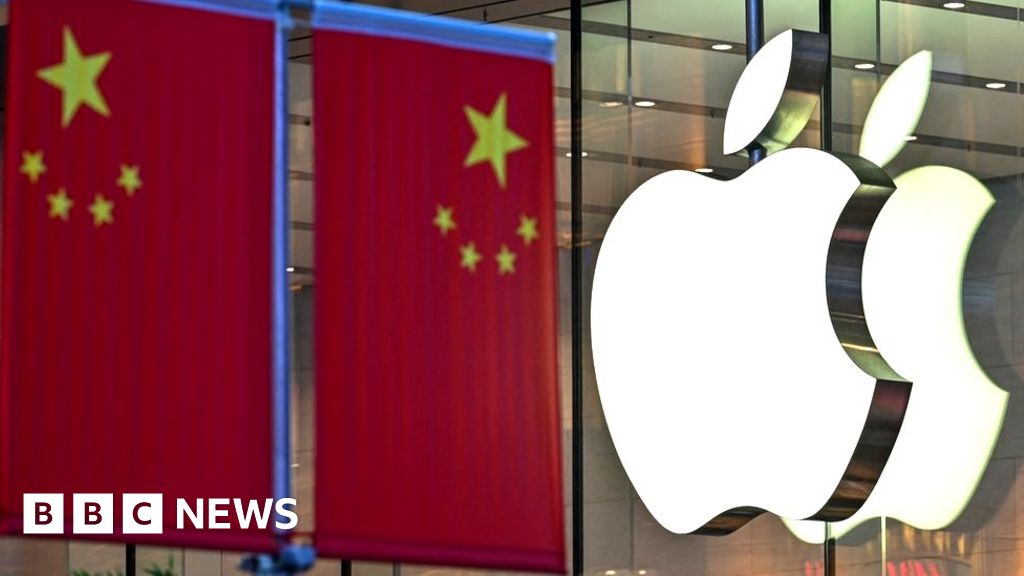