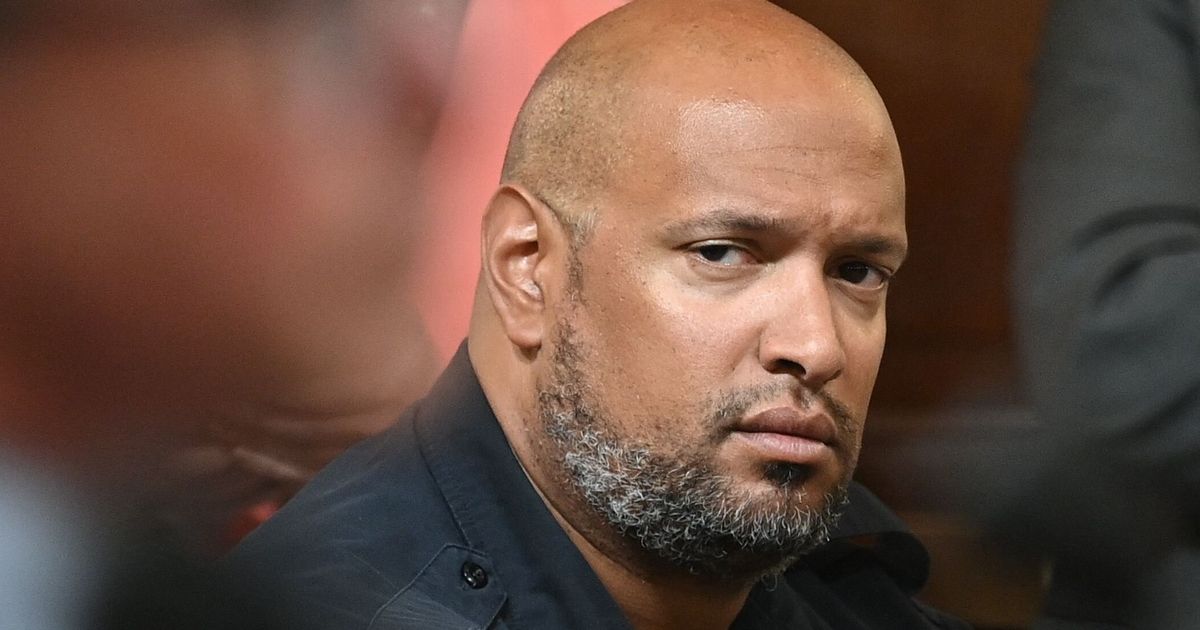 A far-right, pro-Donald Trump militia that claims its members helped defend the U.S. Capitol during the Jan. 6, 2021, attack was, in fact, actually attacking it, U.S. Capitol Police officers testified Monday.

Officer Harry Dunn told jurors in a federal courtroom that he had to repel members of the Oath Keepers that day as he guarded the entry to Democratic House Speaker Nancy Pelosi’s office.

“They tried to get past me, and I stopped them.” Dunn said under cross-examination from the Oath Keepers’ attorneys. “They didn’t. I did.”

“I’m not letting you come this way,” Dunn, who was armed with an M4 rifle, recalled saying to the group. “We have dozens of officers down. They’re taking us out on stretchers. Y’all are fucking us up.”

Oath Keepers founder Stewart Rhodes is on trial on charges of seditious conspiracy against the United States, along with four others linked to the extremist group.

The group has claimed as part of their defense that they assisted Dunn in warding off the attack and were at the Capitol to act as additional security. But another officer, David Lazarus, also testified that wasn’t the case.

Lazarus, a special agent and a member of Pelosi’s protection detail, recalled seeing the Oath Keepers, who wore tactical gear, hassling Dunn as he held them off.

“It was very antagonistic dialogue between the folks in [tactical] gear — the rioters — and Dunn,” he testified.

Lazarus said he had “tunnel vision” at the time, describing his efforts to evacuate Pelosi’s staffers, who had barricaded themselves in a conference room on the other side of Dunn.

Asked by a federal prosecutor Monday what the rioters could have done to actually help on Jan. 6, Dunn was succinct: “Leave the damn building.”