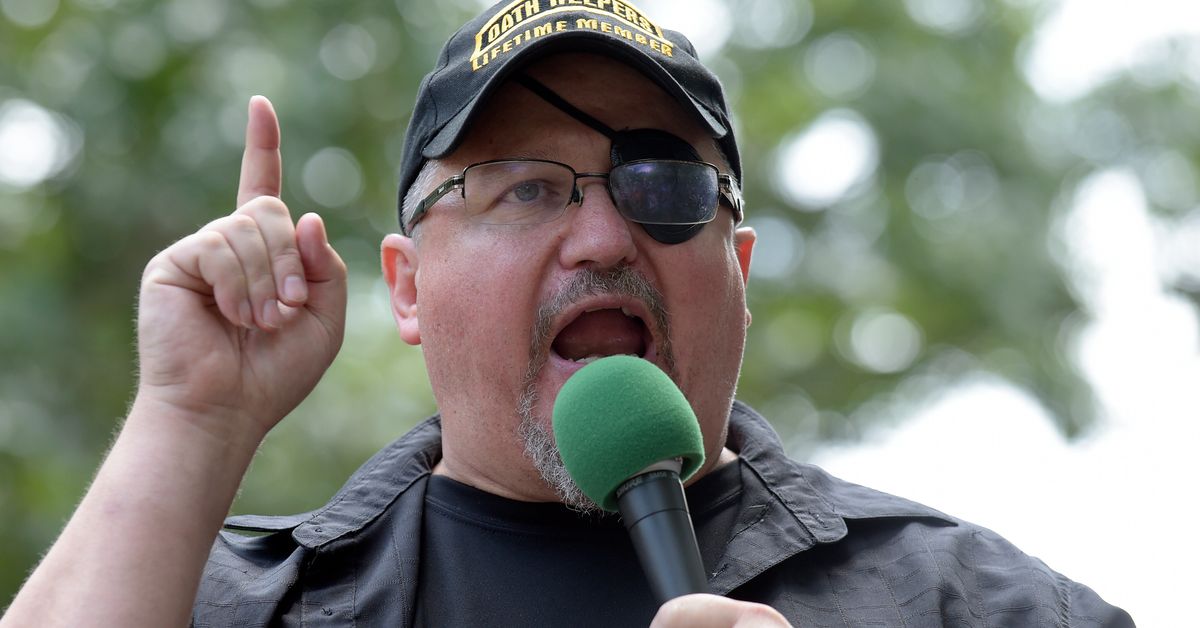 Several of the jurors recalled the emotions they felt on Jan. 6, 2021, as a torrent of Trump supporters crashed through barricades and forced their way into the U.S. Capitol, where Congress was meeting to officially certify the Electoral College count that made Biden the winner.

One District of Columbia resident was angry at the threat the rioters posed to his two young children, saying, “I felt like they invaded my home.”

Another said that the violent scene brought tears to his eyes. Several recalled feeling worried for friends or colleagues who might have been in harm’s way.

The Oath Keepers trial in the U.S. District Court for the District of Columbia is the Justice Department’s biggest case against any of the Capitol rioters so far, with the charge of seditious conspiracy carrying a maximum penalty of 20 years behind bars. So far, the longest sentence handed down to any of the rioters was 10 years, to a New York Police Department veteran.

If jurors ultimately side with prosecutors, it will boost the government’s assertion that the events of Jan. 6, 2021, were an existential threat to American democracy.

But on Tuesday, District Judge Amit Mehta’s courtroom reflected the challenges of jury selection in such a high-profile case, where many have personal connections to the federal government.

Mehta said he believed it would be impossible to expect prospective jurors to be completely ignorant of the events of Jan. 6, 2021. Coverage of the Capitol riot permeated television, radio and digital media while it was happening and in its immediate aftermath, and it continues to appear regularly while the House select committee plugs along with its investigation.

Mehta revealed that he did not expect either side to ask for testimony from Trump adviser Roger Stone, who is close with another extremist group believed to have helped plan the attack, the Proud Boys. Nor did Mehta expect to hear from Proud Boys leader Enrique Tarrio.

The trial is expected to last about five weeks; attorneys for the defendants estimated it could go as long as seven.

A few Oath Keepers supporters showed up to watch the proceedings. One woman sported a T-shirt reading, “Justice for J6 political prisoners,” while another wore a rubber bracelet bearing the name Ashli Babbitt — the rioter who was fatally shot by law enforcement inside the Capitol.

Two other trials in which Capitol rioters are accused of seditious conspiracy are set to kick off later this year: one for another group of Oath Keepers, and another for a group of Proud Boys. Several Oath Keepers have already agreed to cooperate with the government and taken plea deals; others are awaiting trial on different charges.