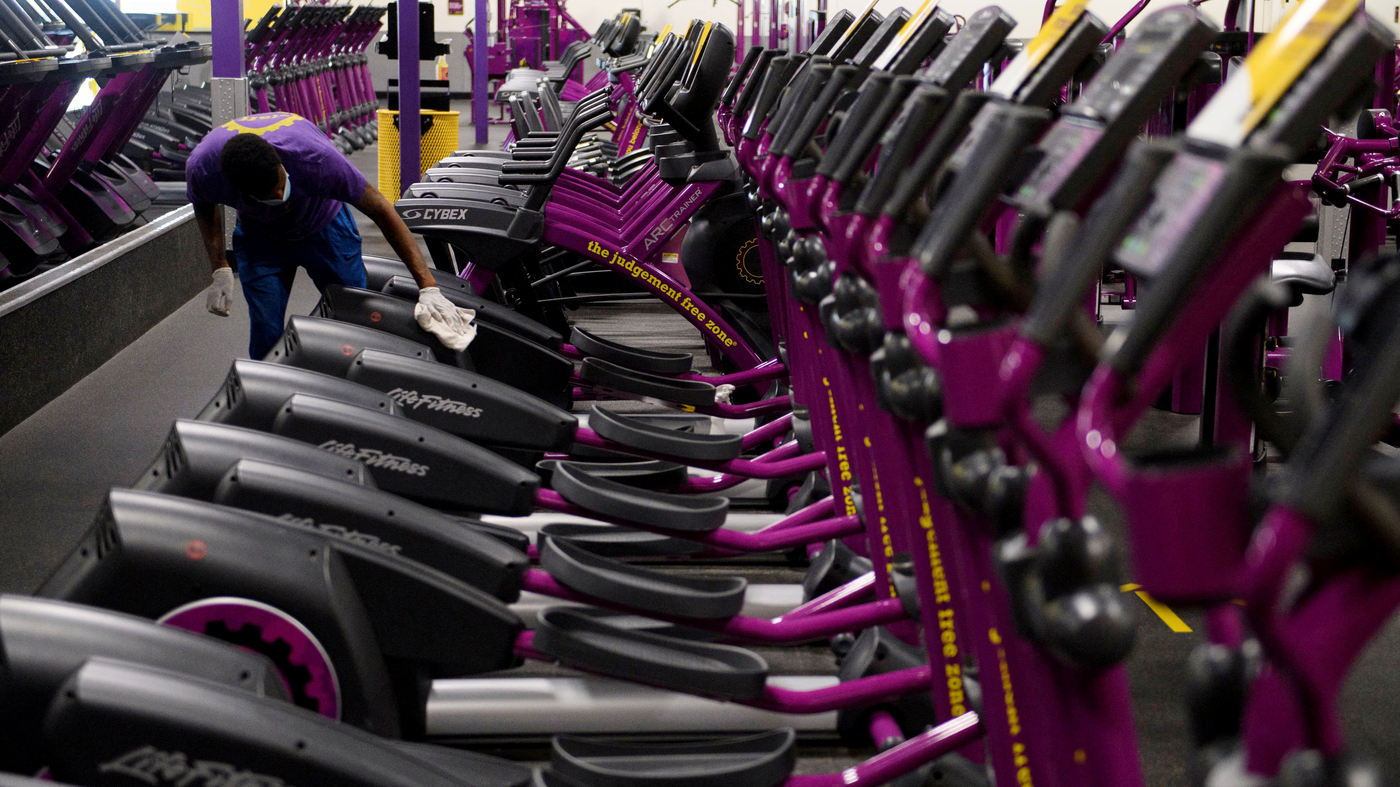 A Planet Fitness Inc. employee cleans gym equipment before the location’s reopening on March 15, after being closed due to Covid-19 in Inglewood, California.

A Planet Fitness Inc. employee cleans gym equipment before the location’s reopening on March 15, after being closed due to Covid-19 in Inglewood, California.

It is official: The pandemic’s effect on America’s waistline has been rough.

New data from the Centers for Disease Control and Prevention showed 16 states now have obesity rates of 35% or higher. That’s an increase of four states –Delaware, Iowa, Ohio, and Texas — in just a year.

The findings confirm what several recent research studies have found: Many Americans gained significant weight since the COVID-19 crisis started, likely fueled by an increase in sedentary behavior, stress and troubles like job and income loss that make healthy eating harder.

And those rates are rising faster among racial minorities.

“Obesity continues to be a significant public health crisis,” says Dr. Nadine Gracia, a physician and president and CEO of Trust for America’s Health, a health policy group that recently analyzed the CDC’s 2020 data. And growth in childhood obesity, she says, projects a worsening trend.

The pandemic only exacerbated a problem that was already quickly accelerating in the last decade. In 2011, not a single state had reached the threshold of 35% obesity. Now, among the 16 at that level, a handful are very close to 40%. The rates are higher in the South and Midwest.

The latest CDC data is based on a survey of people self-reporting their own height and weight, so if anything, the new data likely understate the problem, says Dr. Fatima Cody Stanford, a leading obesity researcher at Harvard Medical School.

“When patients are reporting or individuals are reporting their weight, they tend to underreport. So I think that this report will under-capture, actually, the degree of obesity in the U.S.,” she says.

Stanford argues that obesity’s growing prevalence has not met with adequate recognition that it is a disease. And because it goes largely unrecognized or untreated, it does not surprise her that it continues to increase — especially during difficult times like the last year and half of the pandemic and its economic and social fallout.

“When we look at factors that play a role in rising obesity, we know stress is one of them,” she says.

She says stress doesn’t just affect exercise and eating patterns. It also prompts the body to store more fat. During the pandemic, other factors, including food insecurity and reduced access to recreation made it more likely that everyone from children to older adults would gain weight.

Other research supports the finding that obesity rates increased in the pandemic. A March survey from the American Psychological Association found 42% of Americans said they had gained more weight than intended, 29 pounds on average. A recent study that gathered data from pediatric health records found a trend of weight gain among children, especially those age 5 to 11. Among that age group, overweight or obesity increased from 36.2% to 45.7% during the pandemic.

The pandemic revealed how the growth in obesity threatens the health of both individuals and the health care system. It makes people more vulnerable to hospitalization and death from COVID-19. At the same time, the pandemic worsened many of the social and economic factors that cause obesity, too. Job or income loss, for example, often means families cannot afford healthier food options.

Gracia of Trust for America’s Health says with obesity comes the threat of diabetes, heart or kidney disease, and cancer. That adds to an enormous financial cost.

“We spend about $149 billion a year on health care costs that are obesity related,” she says.

There are big racial differences in the impact of obesity: A separate CDC survey from 2017-2018, showed nearly half of Black people and 57% of Black women have obesity. In the Latino population, the rate is nearly 45%; among white adults, 42%. Asian adults had the lowest rate at 17%.

More minority families shouldered the economic brunt of the pandemic, says Dr. Elena Rios, president and CEO of the National Hispanic Medical Association, because they represent a greater share of the low-wage or essential workforce.

“I mean, there’s just so much pressure on low income families. Everybody has to pitch in and do something, [so] they don’t take care of their health,” she says.

“Being able to access those services is important to receiving preventative services, counseling and supports to address obesity,” she says.

There are other community factors Rios points to as well: Fewer local options for healthy food, and less access to health insurance and care. And these factors can have a dire effect on people’s health.

Given the stigma around obesity, crafting messages that resonate is not easy, says Tammy Boyd, chief policy officer of the Black Women’s Health Imperative.

“It’s a very delicate balance,” she says, because using words like “weight” easily sound stigmatizing. But at the same time, Boyd says, the community needs to understand obesity as a critical health and wellness issue.

For Boyd, one of the most promising potential remedies is medication. New classes of drugs are proving both safer and more effective than what’s been on the market.

Most insurance — including Medicare — does not cover them. Congress is considering a bill allowing Medicare to cover obesity drugs and behavioral counseling. Boyd says if it passes, many other insurers would likely follow. And that might help curb some of the disturbing trend lines. 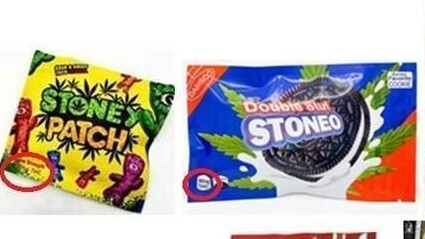