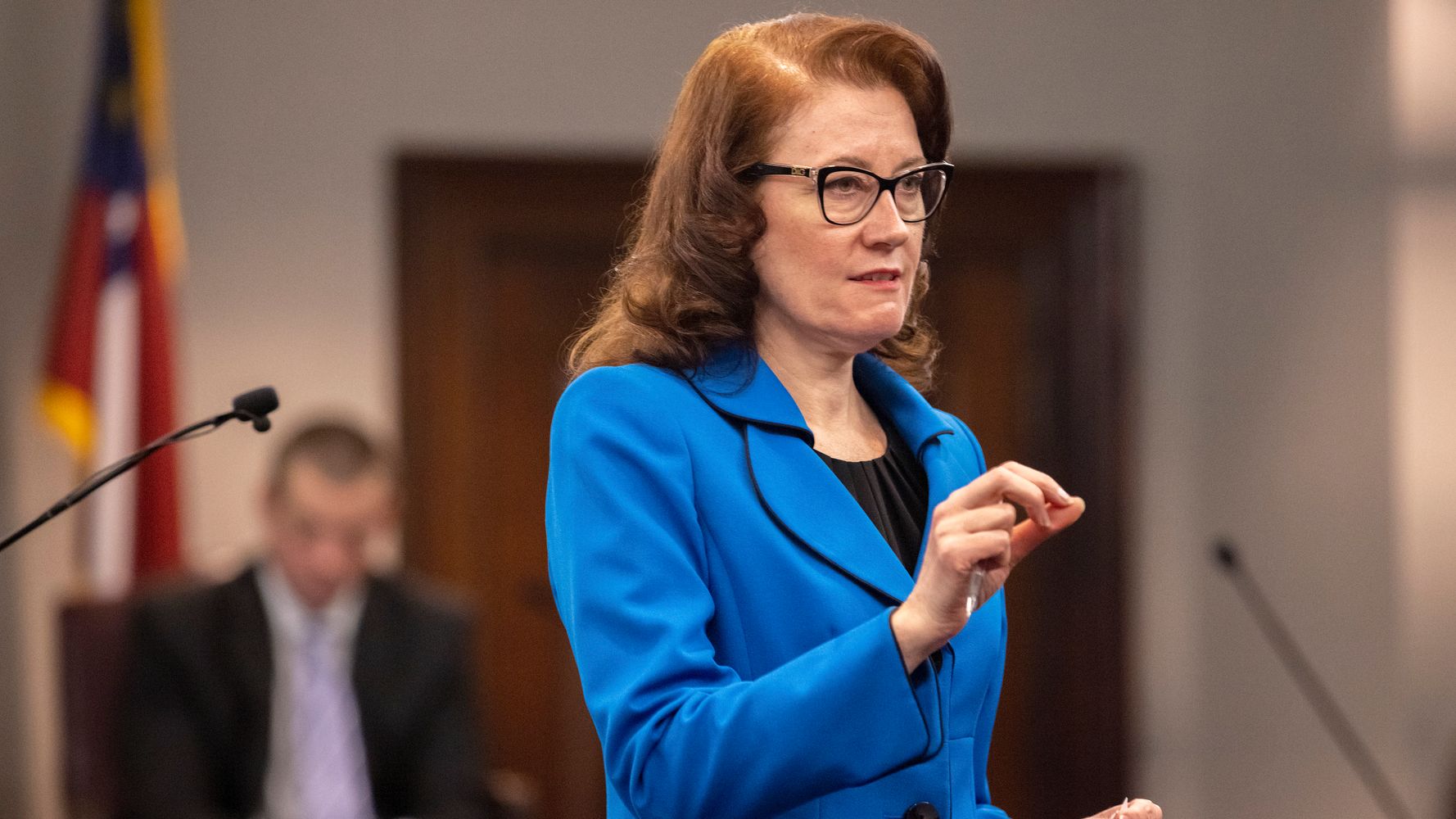 In February 2020, three white men chased Ahmaud Arbery through a residential neighborhood in Georgia for five minutes, then gunned him down because they claimed to believe he was burglarizing houses in the area. But a local police officer testified Friday that he simply would have given Arbery, who had walked through a construction site months earlier, a warning for trespassing.

Robert Rash, a Glynn County police officer, testified during the murder trial of Gregory and Travis McMichael and William Bryan that he had spoken to Larry English, the owner of the unfinished home where the construction site was, multiple times. English sent Rash videos of Arbery at the site through text messages, starting on Oct. 25, 2019. The final text was sent on Feb. 23, 2020, the day Arbery was fatally shot.

Rash said there were two outdoor cameras at the property: One was directed at the front corner of the house and one was on the dock.

Rash’s testimony came one day after the prosecution played a recorded deposition of English detailing his 911 calls about seeing a man at the unfinished house in the months before Arbery was killed. English never reported anything stolen.

Arbery’s identity was unknown to Rash at the time. He told prosecutors he was looking for the man at the property and that Georgia police have a standard protocol for people caught trespassing, which is a misdemeanor under state law.

Rash told prosecutor Linda Dunikoski that he would have told Arbery to “leave and never come back” and that it would ultimately have been up to English whether Arbery would have been arrested on charges of trespassing.

Dunikoski asked Rash if he knew Gregorgy McMichael prior to the shooting. Rash said he did because Gregory McMichael previously worked in the district attorney’s office in the county. Rash saw Gregory McMichael in his front yard on the afternoon of Dec. 20, 2019, and they spoke about an “unidentified Black male” at the site who was “continually” going in and out the property. Rash told Gregory McMichael that he had canvassed the neighborhood and that no one knew who the person was.

He then said he recommended that English get in touch with Gregory McMichael, because he already knew him and trusted him to handle the situation.

“Greg has training and experience, and in my opinion would be an expert witness to be on the phone with 911. He would know the pertinent information officers would need,” Rash said.

“So you wanted him to be a witness?” Dunikoski asked.

But Rash told prosecutors that he never wanted Gregory and Travis McMichael to act as police officers or take law enforcement action into their own hands.

“Was it your intent to deputize them?” Dunikoski asked.

Jurors then saw body camera footage from 12 days before Arbery was killed. It shows Rash arriving at the construction site with his gun drawn and with a flashlight. He says, “Glynn County police — anybody in here?”

He looks around and no one is inside.

“We haven’t seen him, we searched everything,” Rash is heard saying.

Rash and some neighbors then began canvassing the neighborhood.

Rash testified that he reviewed the footage given to him by English, and that he never saw Arbery with any items in his hands that could have been taken from the site.

When asked if English ever reported any items stolen, including electronics or plumbing materials that were at the site, Rash said he had not. 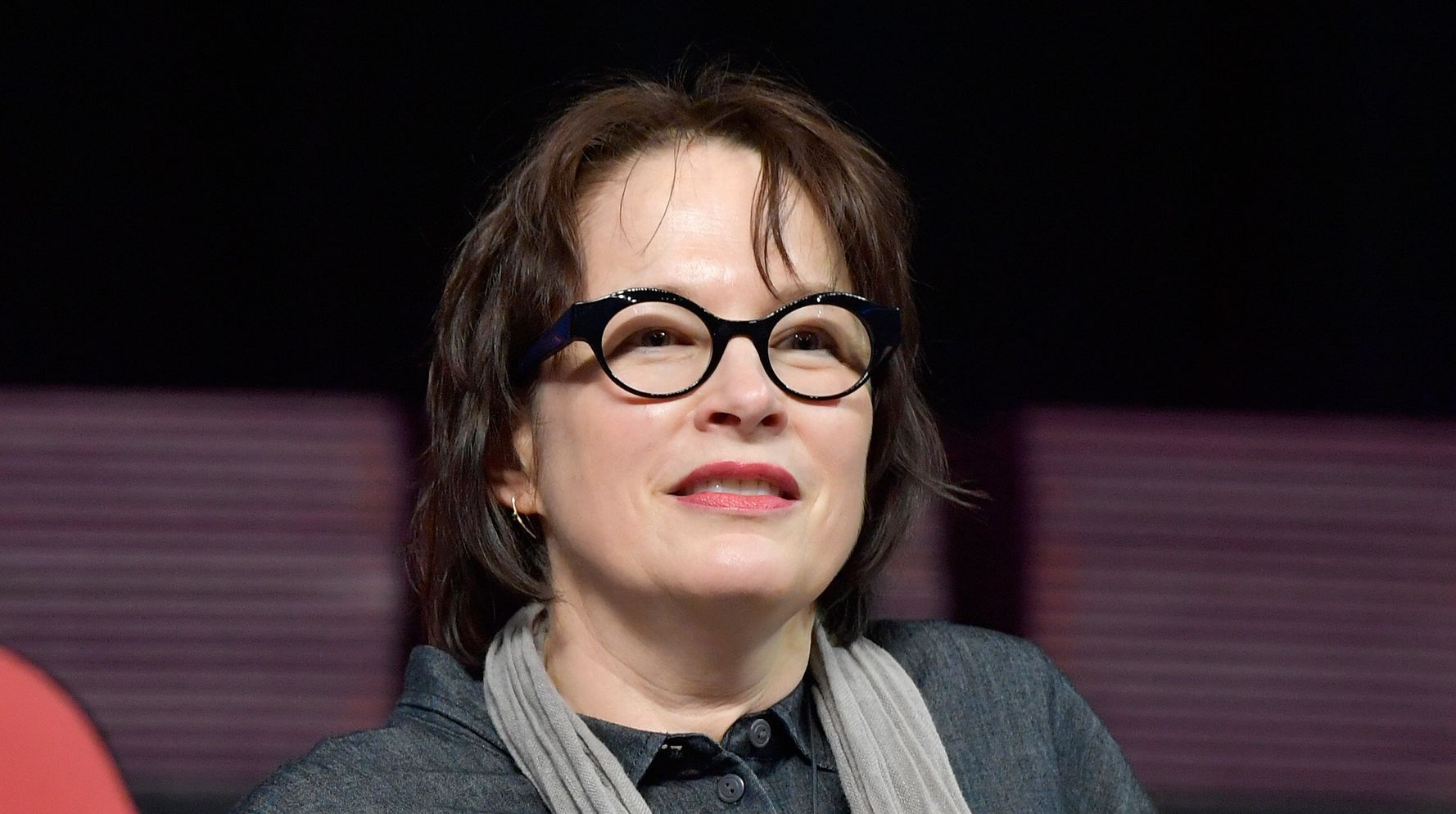 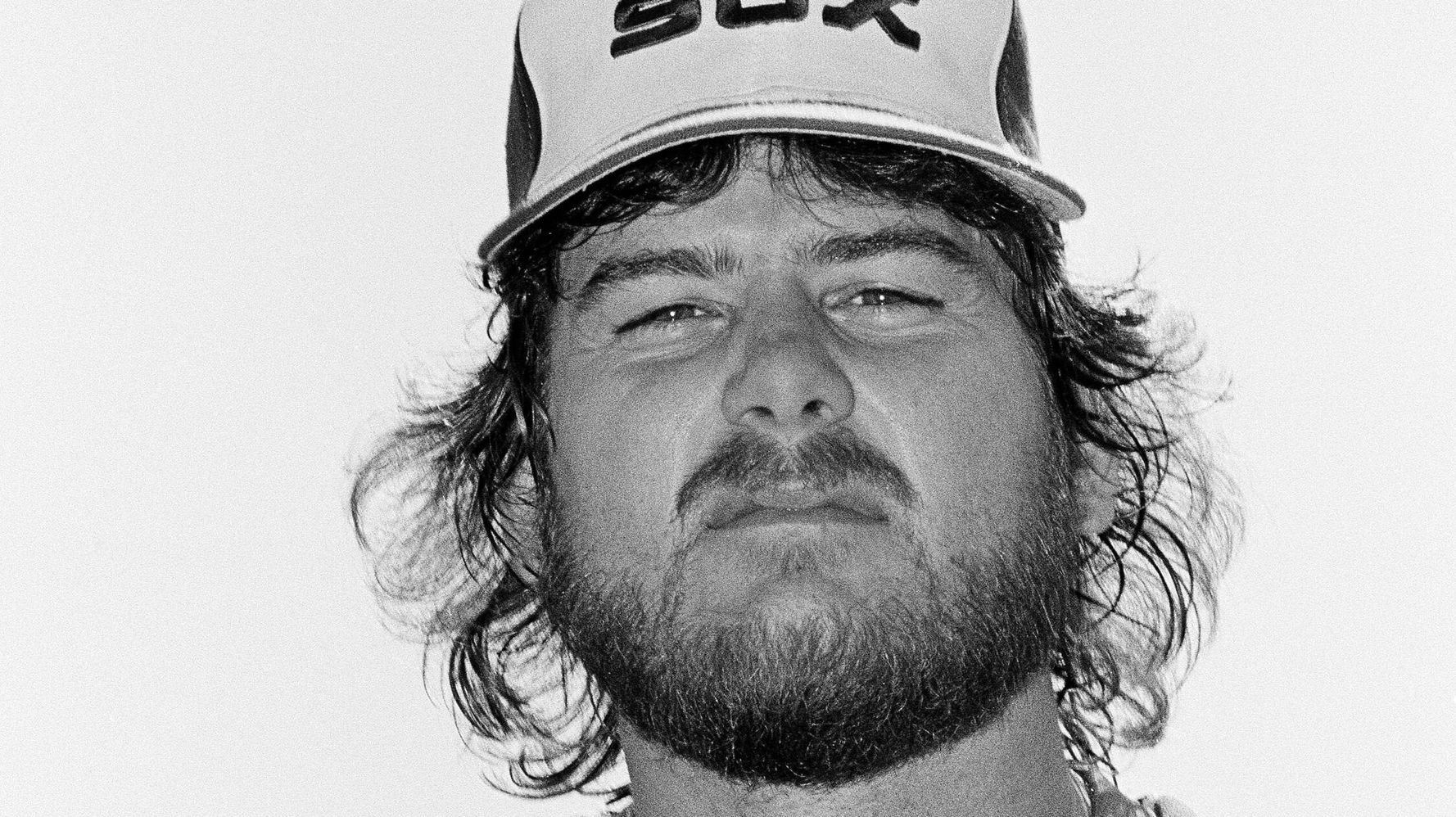 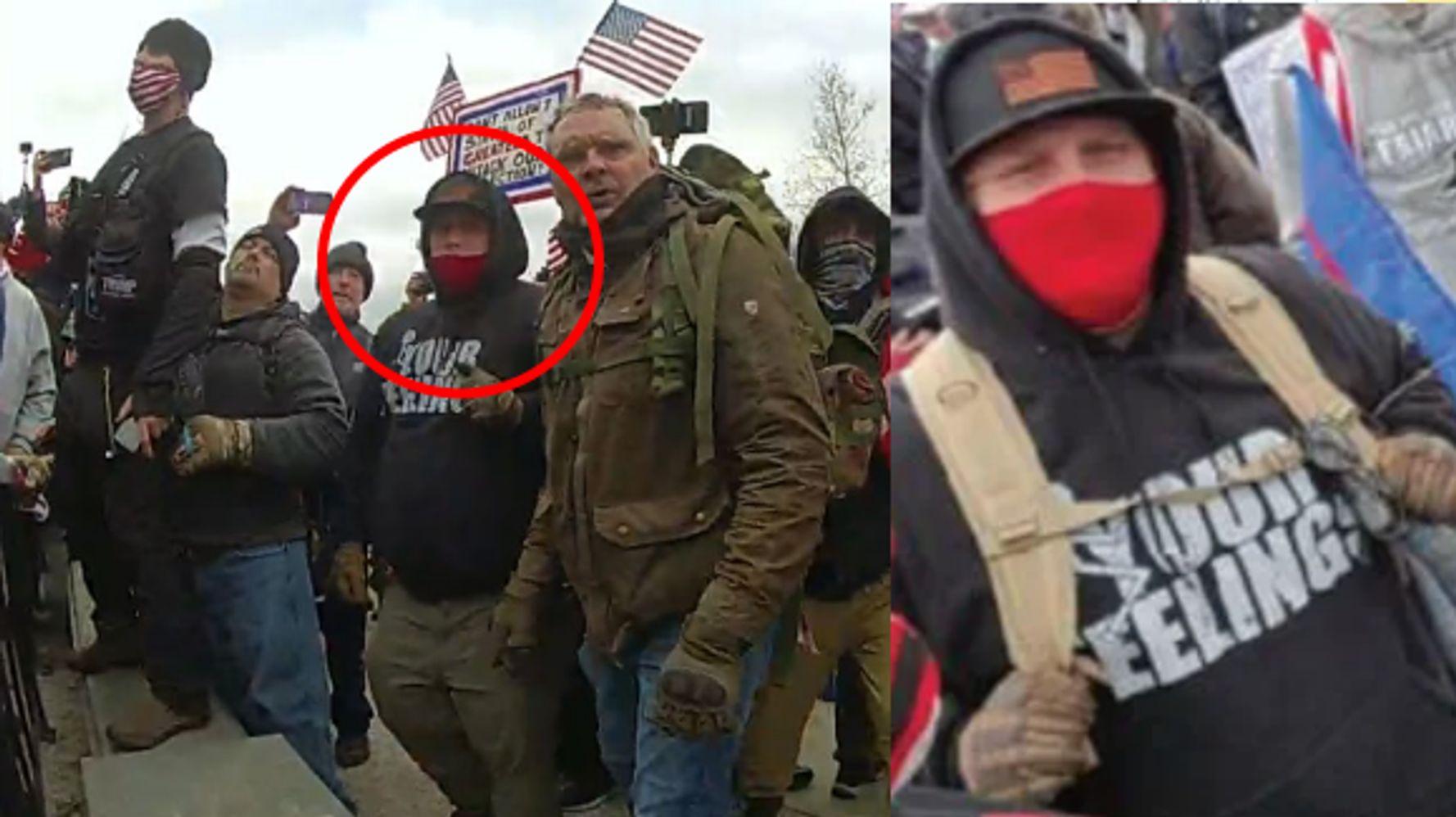