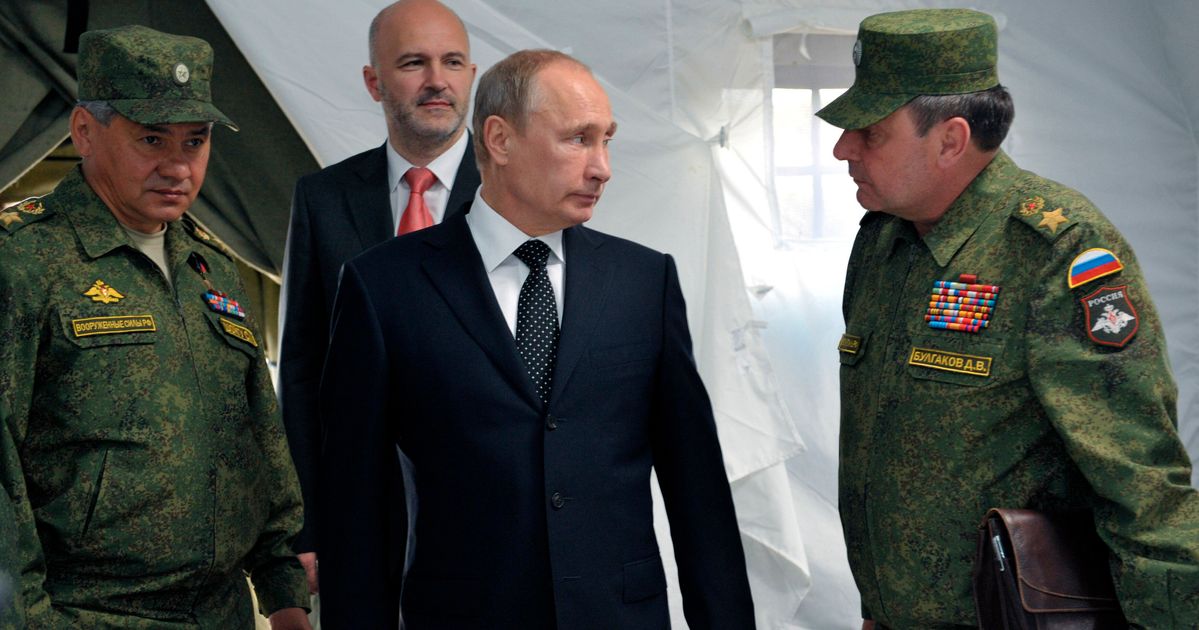 U.S. officials said this weekend that Russia is showing signs of “struggling” in its war against Ukraine, evidenced by President Vladimir Putin’s latest nuclear threats, attempts to annex parts of the neighboring country, and calls to round up hundreds of thousands of civilians as reservists.

“What you see inside Russia right now, this call-up of troops, the sham referenda that they’re trying to run in the occupied territories ― these are definitely not signs of strength or confidence,” Sullivan said on Sunday. “Quite the opposite: They’re signs that Russia and Putin are struggling badly.

“It will be the Russian people, ultimately who make the determination about how Russia proceeds and the extent to which that there is resistance pushback to what Vladimir Putin has tried to do, calling up these hundreds of thousands of young men,” he continued.

Sullivan also said that the U.S. has warned Moscow there would be “catastrophic consequences” if Russia used a nuclear weapon in its war against Ukraine, telling Chuck Todd on NBC’s “Meet the Press” that Russia is very aware of what the U.S. would do in response to nuclear weapon use. The White House is taking the threat seriously, according to Sullivan, who added that this is not the first time Putin has made a nuclear threat in the current conflict.

Sen. Tim Kaine (D-Va.), who serves on the Senate Foreign Relations Budget and Armed Services Committee, said on Saturday that he believes Putin is dangerous because “he has his back against the wall,” but that his threat of nuclear weapon use is “a big bluff.”