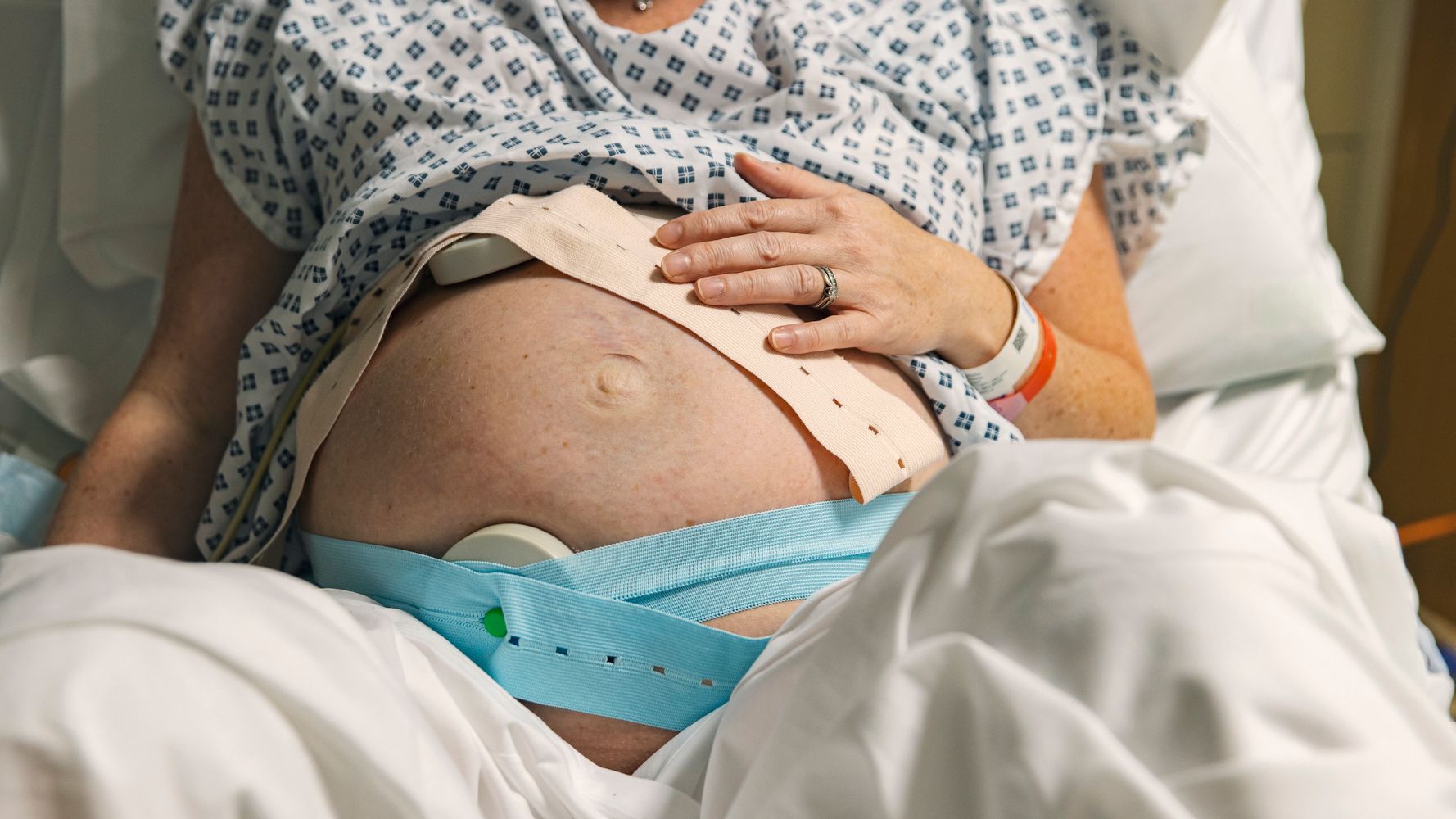 CLEVELAND (AP) â€” Jessica Harvey Galloway asked her parents for a DNA genealogical test for Christmas in 2020 hoping to finding distant relatives during a planned trip to Italy with her husband.

The test led to a shocking and disturbing discovery, according to a lawsuit filed Wednesday in Akron. It showed her DNA contained none of her fatherâ€™s Italian heritage. Mike Harvey, the man who helped raised her along with her mother, Jeanine, was not her biological father. Another manâ€™s sperm was used during a fertility procedure.

â€œSince then, our lives will never be the same,â€ Galloway said during a virtual news conference with the family and their attorneys on Wednesday.

Speaking to her parents, Galloway said, â€œNo matter what, you are always my family.â€

The family has sued Dr. Nicholas Spirtos, the fertility specialist who performed the procedure in August 2001, and the Akron-based Summa Health System. The procedure the Harveyâ€™s underwent was intrauterine insemination, which involves inserting sperm directly into a womanâ€™s uterus.

A message seeking comment was left with Spirtos on Wednesday.

â€œWe take this allegation seriously and understand the impact this has on the family,â€ Summa Health System spokesperson Mike Bernstein said in an emailed statement.

Bernstein added that hospital officials have not met with the family or conducted their own testing.

â€œGiven the very limited information that we have, it remains our hope that the attorneys representing the family will work with us to make that next step a priority,â€ Bernstein said.

Cleveland-based attorney Ashlie Case Sletvold on Wednesday said that her firm first reached out to Spirtos and the hospital system seven months ago, offering to share medical records and paternity test results but did not receive a response.

Galloway, through her own investigation and the help of her attorneys, eventually found the man a DNA test confirmed is her biological father. The man and his wife were undergoing in vitro fertilization treatment when the Harveys were being treated by Spirtos at Akron General Hospital, Summaâ€™s predecessor, the lawsuit said.

Galloway said she has communicated with her biological father via text but has not met him.

Jeanine Harvey said the news of her daughterâ€™s actual paternity has been overwhelming.

â€œItâ€™s difficult to explain my feelings,â€ she said. â€œI still struggle sleeping at night thinking about it. Then I begin to think, whose sperm was forced inside of my body? What kind of health issues could that person possibly be providing to my daughter?â€

The lawsuit seeks unspecified monetary damages and an order requiring Spirtos and Summa Health to find Mike Harveyâ€™s genetic material or account for its location.