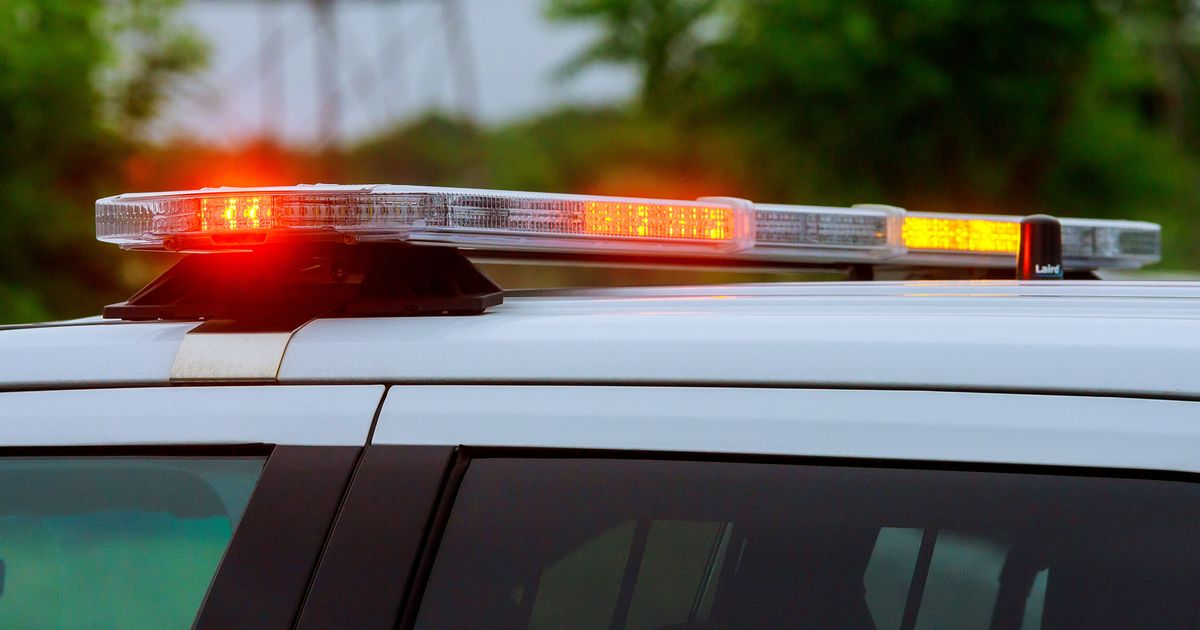 An Ohio sheriff’s deputy and two corrections officers are out of their jobs after wrestling inmates in a county jail, the Lancaster Eagle-Gazette reported.

Pettit and Archibald resigned before their disciplinary hearings and Talbott was terminated after his hearing, Lape said. Talbott filed a grievance following the termination.

Another corrections officer, Kayla Doss, received a 10-day unpaid suspension for not reporting the incident quickly enough, according to Lape.

“In 30 years I thought I’d seen just about everything. I saw that video and I said you’ve got to be kidding,” Lape said. “I don’t know whether [the employees] took the bait of the challenge from the inmates. I don’t know. I couldn’t get really a direct answer on that.”

Lape told WBNS-TV that there were no injuries among the wrestlers and the opponents shook hands and hugged one another following the matches.

You can watch a clip of the wrestling below.

The sheriff, who called the wrestling “ridiculous,” said the matches took place over a span of 10 minutes and he believed the situation occurred only one time at the county jail.

Lape asked the county prosecutor’s office to investigate the wrestling, he said.

“It’s pretty obvious you can see how [the wrestling] could have gone bad in 100 different ways,” said Lape. “As I said, it’s unacceptable behavior and it’s not going to be tolerated.”

The sheriff’s office said the involved inmates have since been sent to a state prison, WBNS-TV reported.