Oilers goalie Mike Smith has suffered a “setback” and returned to Edmonton to have more tests done, coach Dave Tippett said on Thursday.

“The update on Mike Smith is he left to go back to Edmonton yesterday, had a setback in practice, so he’s gone back to get some further evaluation in Edmonton,” Tippett said Thursday. “It’s a concern, for sure, because it looks like he takes some steps ahead and goes out and works a little bit, and then has taken another step back. So I think it’s certainly a concern. He went through the last couple of days and near the end of practice, he kind of tweaked something, so he decided to go back and I think they’re going to do some more imaging of it today and we’ll get a better read on it at home.”

Mikko Koskinen and Stuart Skinner will continue to guard the nets for the Oilers in Smith’s absence.

Smith, 39, was 2-0 in three appearances this season, posting a .920 save percentage and a 3.08 goals-against average. He was placed on injured reserve with a “lower-body injury” on Oct. 21.

Last season, Smith was seventh in the Vezina Trophy voting after going 21-6-2 with a .923 save percentage and 2.31 goals-against average in 32 games. He was rewarded with a two-year contract extension in the summer. 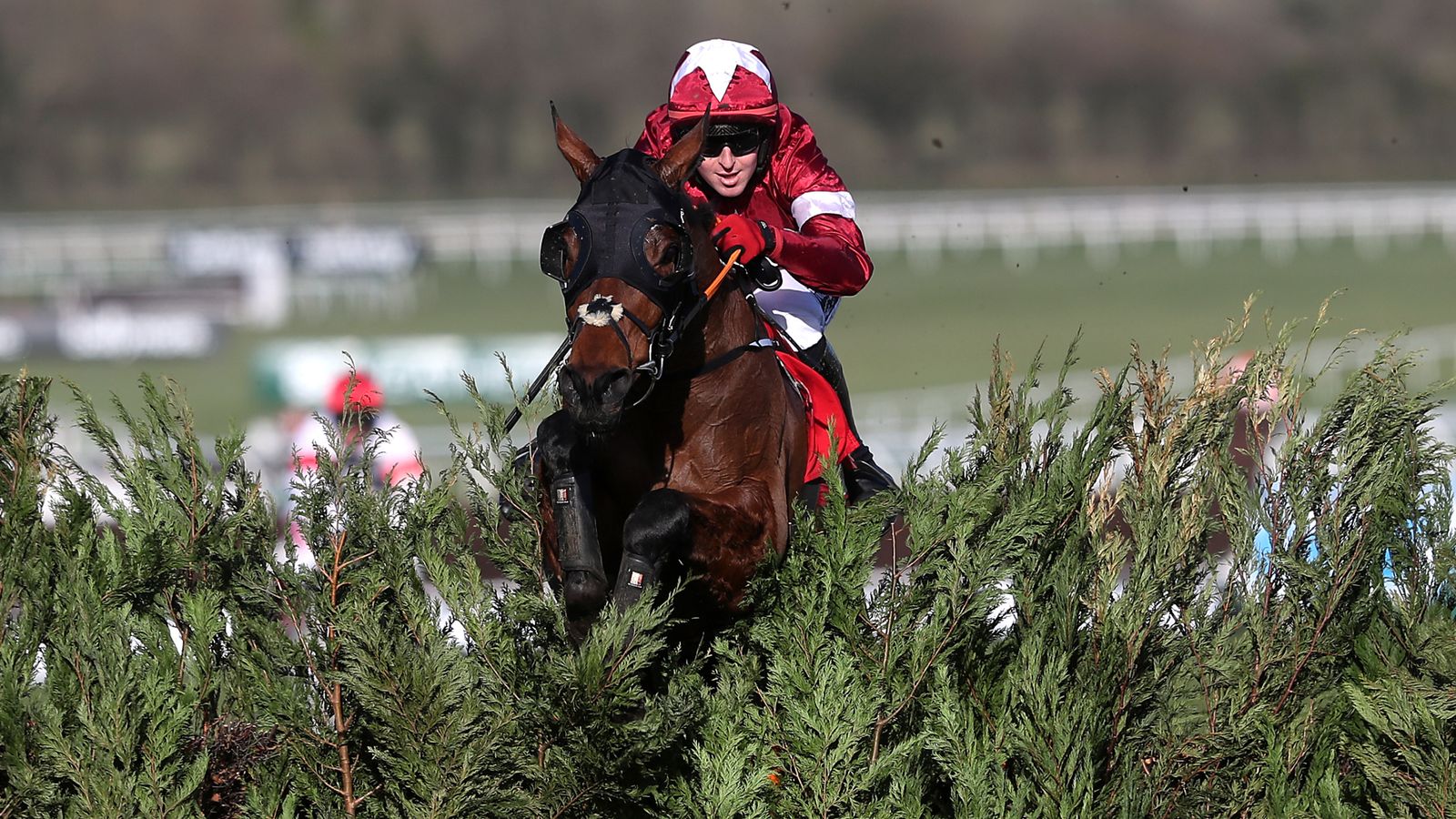 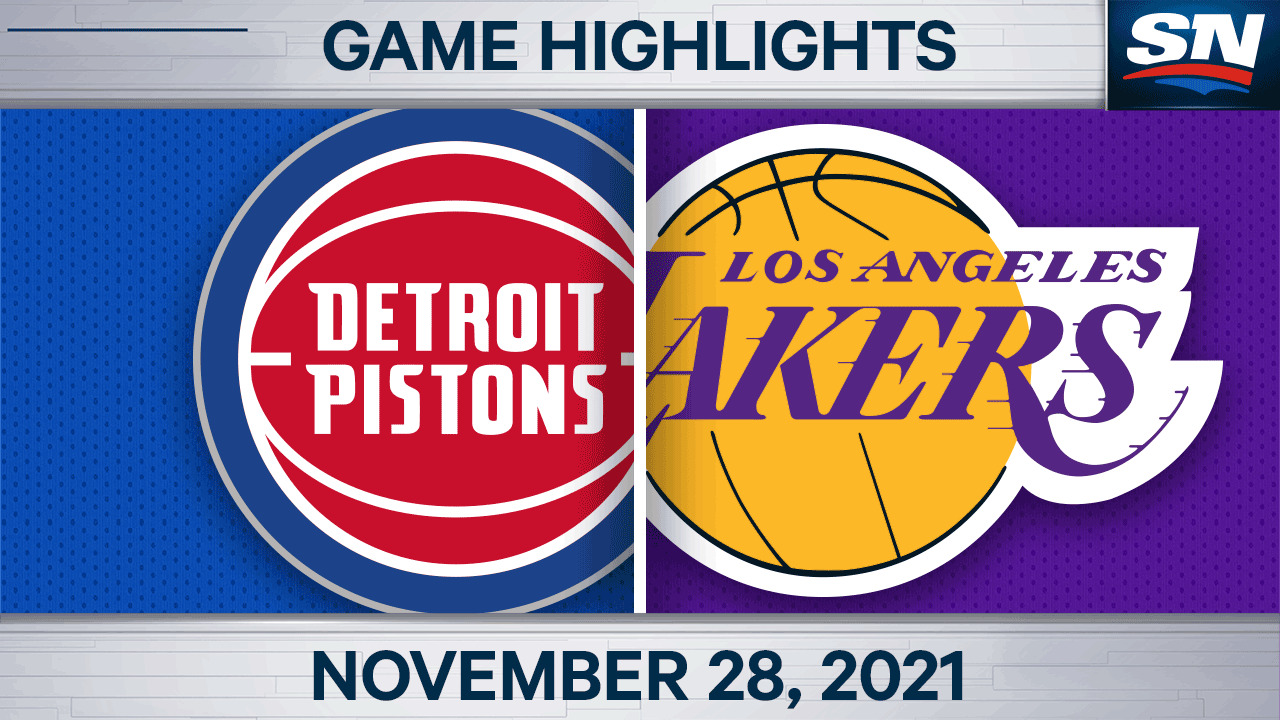