The Edmonton Oilers announced Monday they will retire Hall of Fame defenceman Kevin Lowe’s No. 4 jersey before their game against the New York Rangers on Nov. 5.

The 62-year-old Lowe, who is now an alternate governor with the Oilers, was inducted into the Hockey Hall of Fame in the Class of 2020 but due to the COVID-19 pandemic the induction ceremony was postponed to this Nov. 15.

Edmonton also announced a dressing room tribute for Joey Moss will take place ahead of their first home pre-season game against the Seattle Kraken on Sept. 28. Moss, a longtime Oilers locker room attendant who was born with Down syndrome, passed away last year. 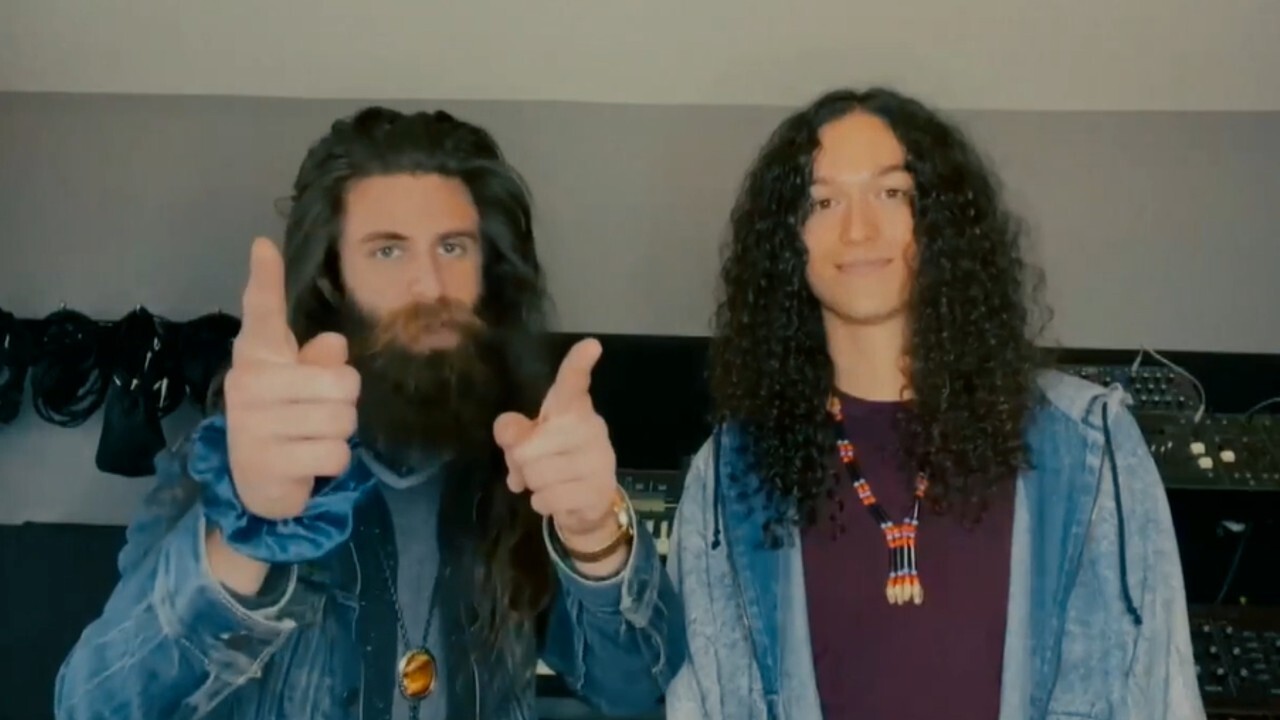 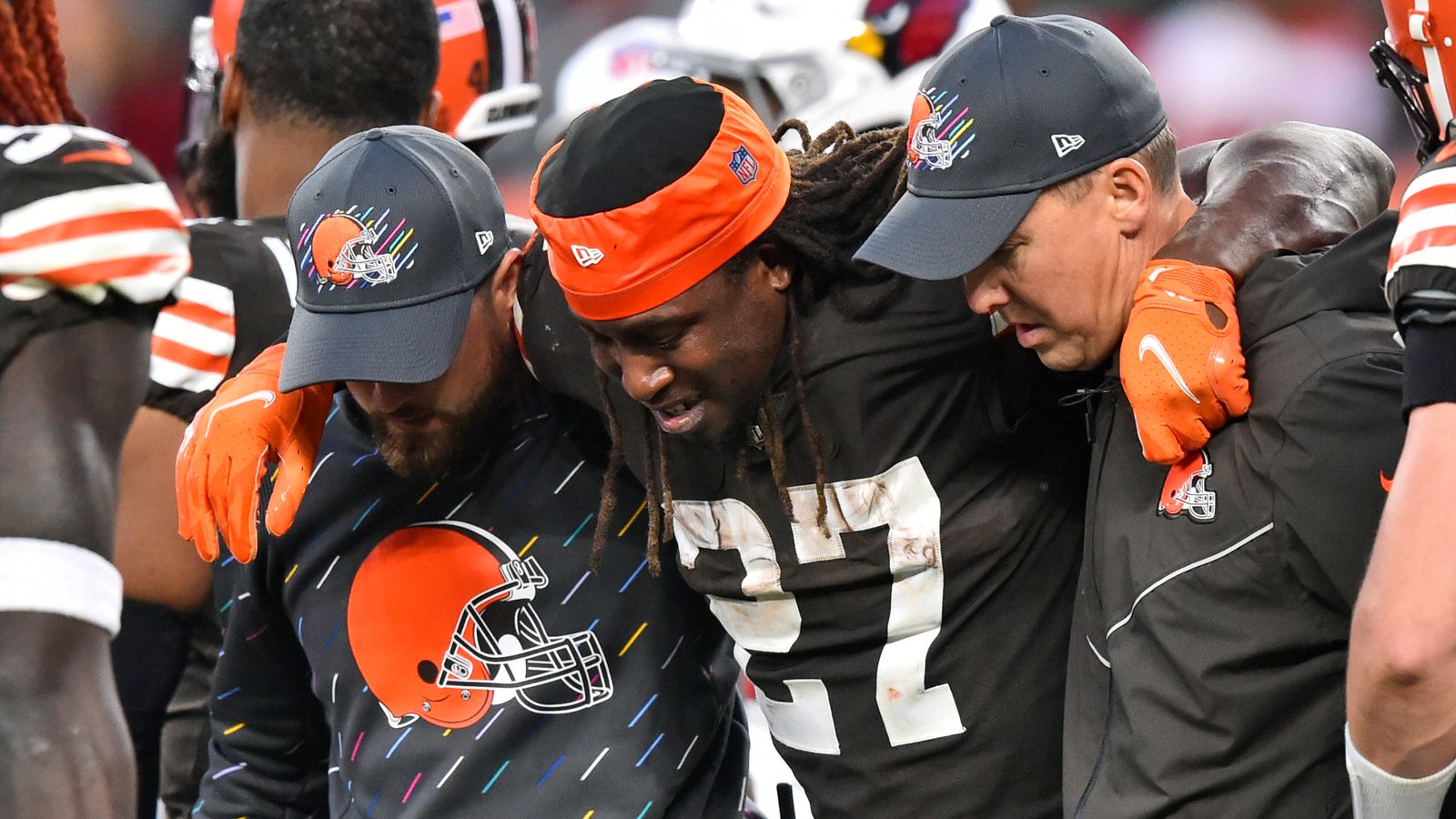 Kareem Hunt: Cleveland Browns running back expected to miss several weeks and be placed on injured reserve with calf injury