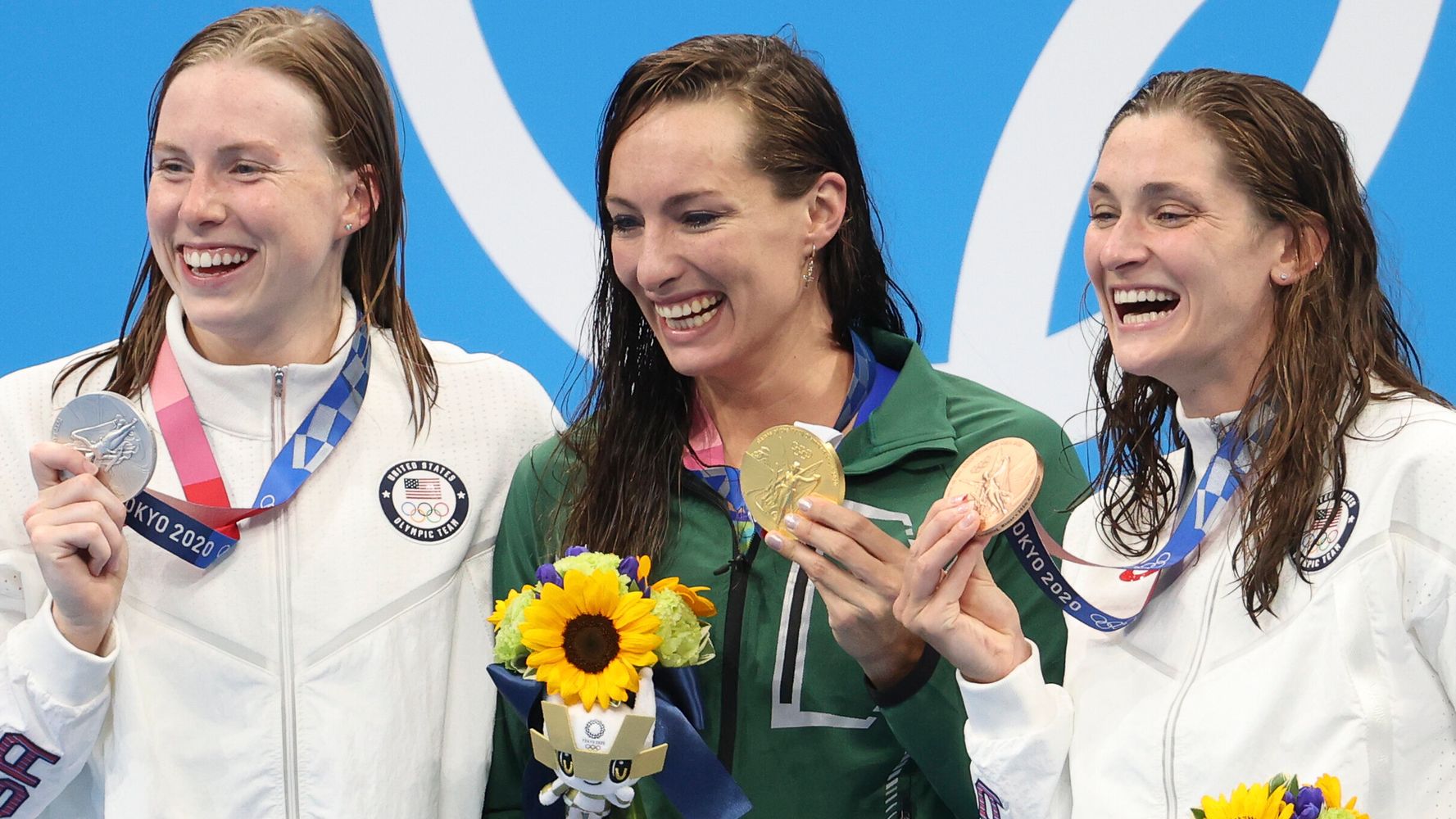 U.S. Olympic swimming star Lilly King on Friday called out the American tendency to downplay any result other than victory.

“Pardon my French, but the fact that we don’t celebrate silver and bronze is bullshit,” the 24-year-old Bloomington, Indiana, native said after winning silver in the 200-meter breaststroke in Tokyo, Sports Illustrated reported.

Lilly King: “The fact that we [as a country] don’t celebrate silver and bronze is bullshit”

“Just because we compete for the United States, and maybe we have extremely high standards for this sort of thing, that doesn’t excuse the fact that we haven’t been celebrating silver and bronze as much as gold,” she said, per Yahoo.

“I might be more happy with this medal than I’ve been with any of my previous medals, including the two golds in Rio,” King added. “We really should be celebrating those silver and bronzes, because those are some of the greatest moments of that athlete’s career, and why would we not celebrate that?”

The moment Schoenmaker realized she’d become the fastest ever woman in the world for the event has gone viral:

One of my favorite moments of the #Olympics. 🇿🇦’s Tatjana Schoenmaker wins gold in 100m breaststroke, realizes she also broke the world record and #USA’s Lilly King and Annie Lazor, who win silver and bronze, swim over to her lane to congratulate her pic.twitter.com/QzeqoJswam

King won bronze in the 100-meter breaststroke on Tuesday.

King is part of the 4×100-meter medley relay team whose final is on Sunday.

At the Rio Olympics in 2016, King went viral for wagging her finger at Russia’s Yulia Efimova, who had previously been suspended for doping. She won gold in the 100-meter event and the relay. 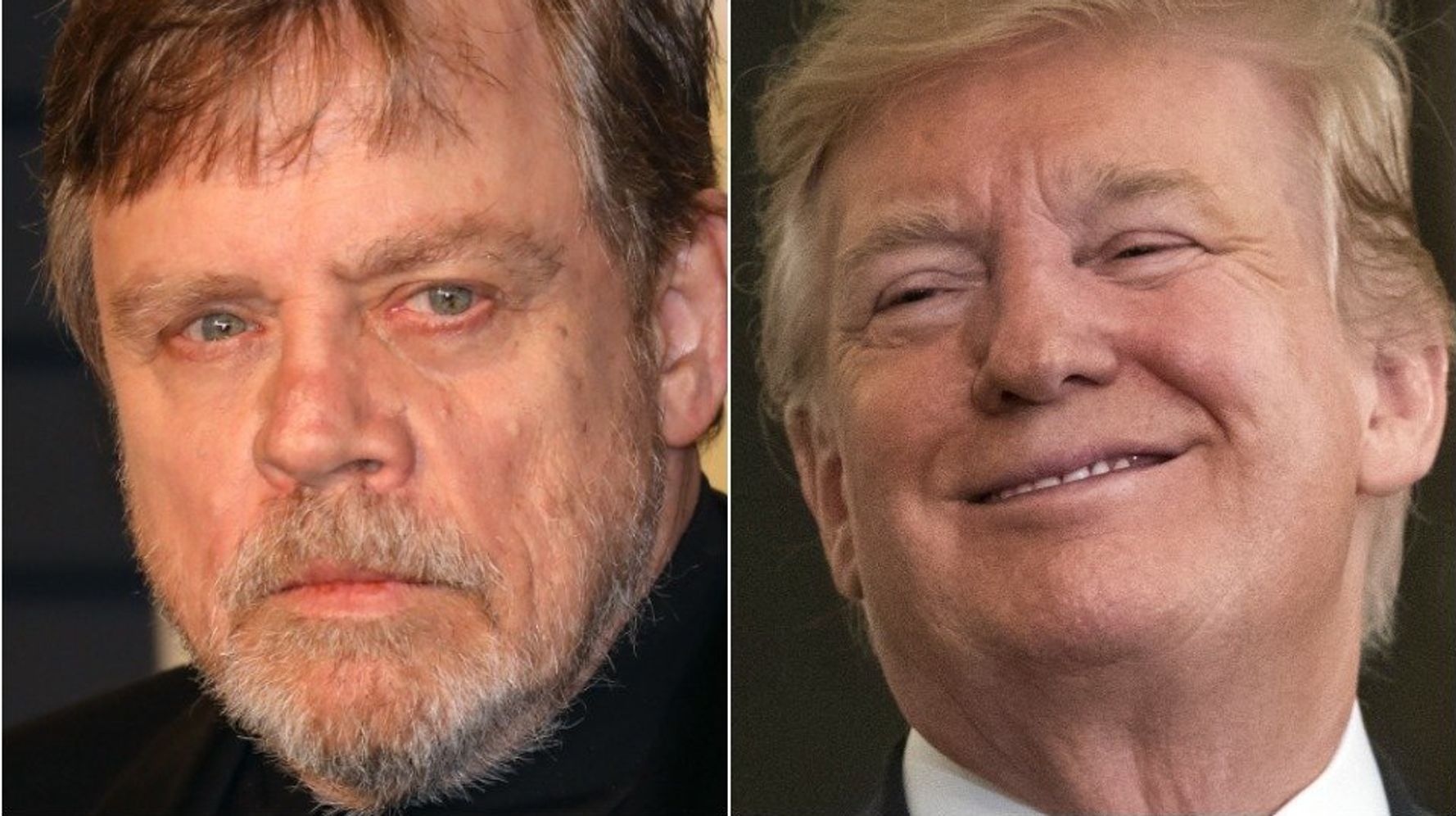 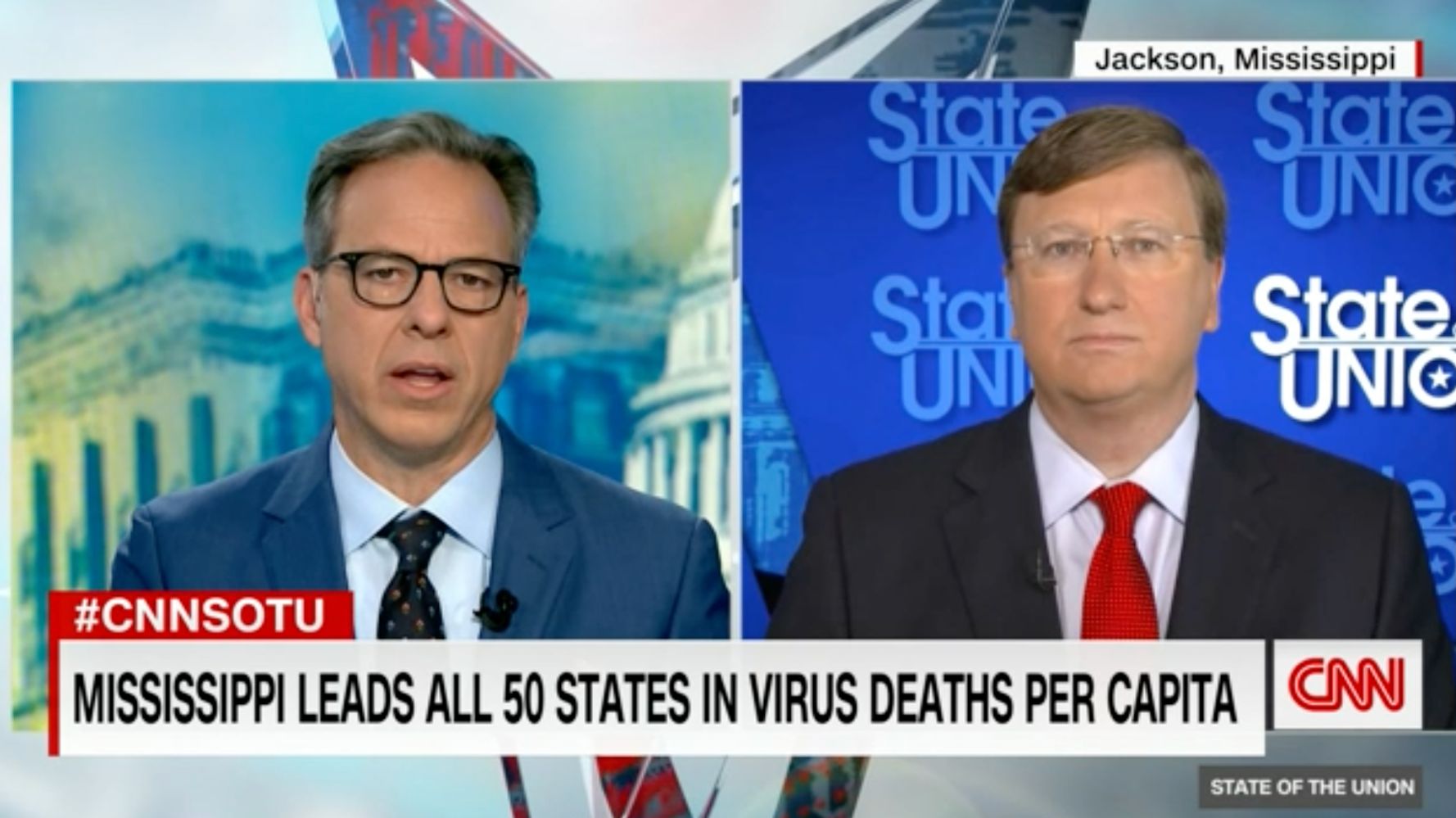 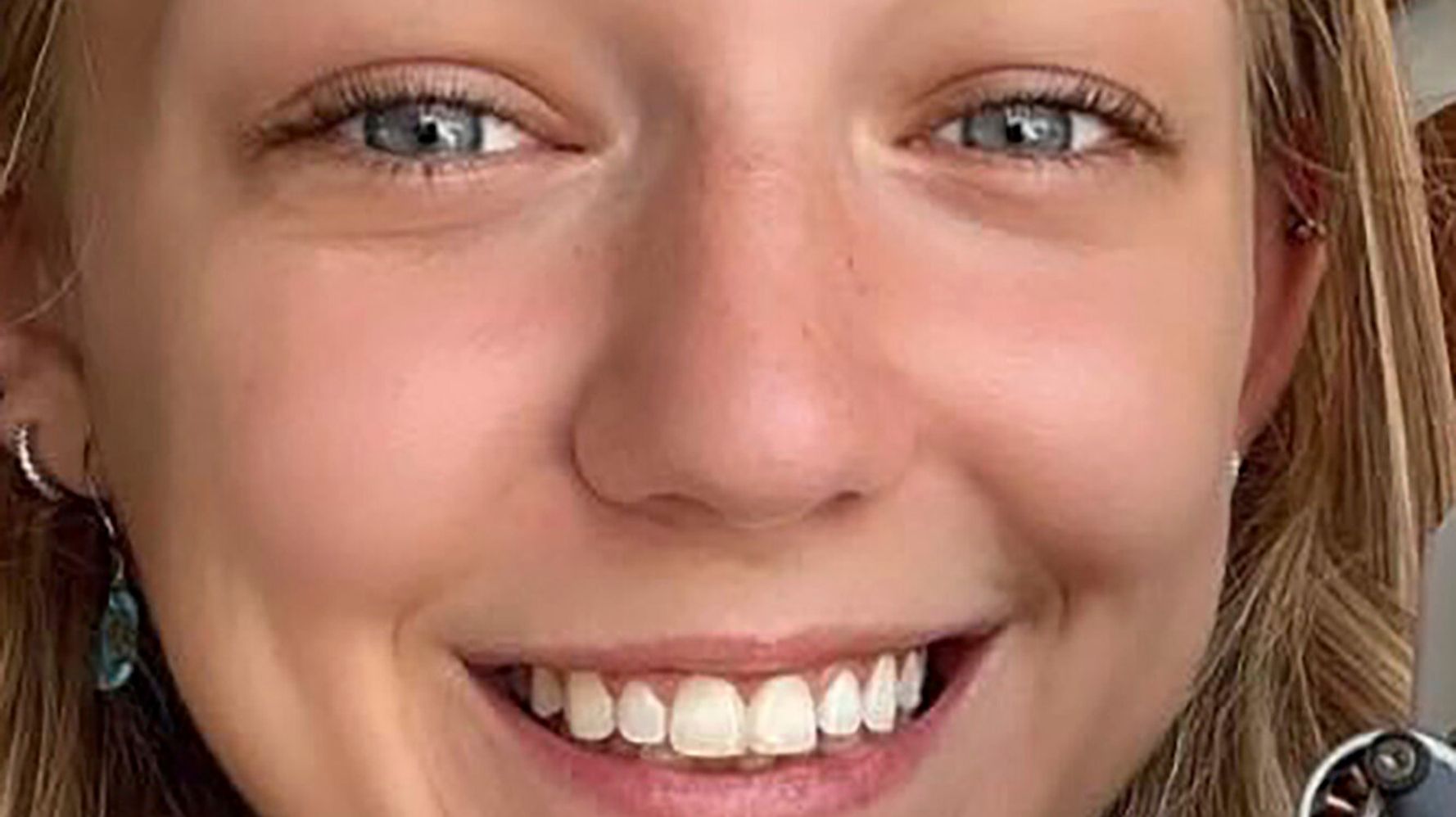