Om Raut reacts to criticism around portrayal of Ravana in Adipurush: ‘We have not done anything wrong…’ 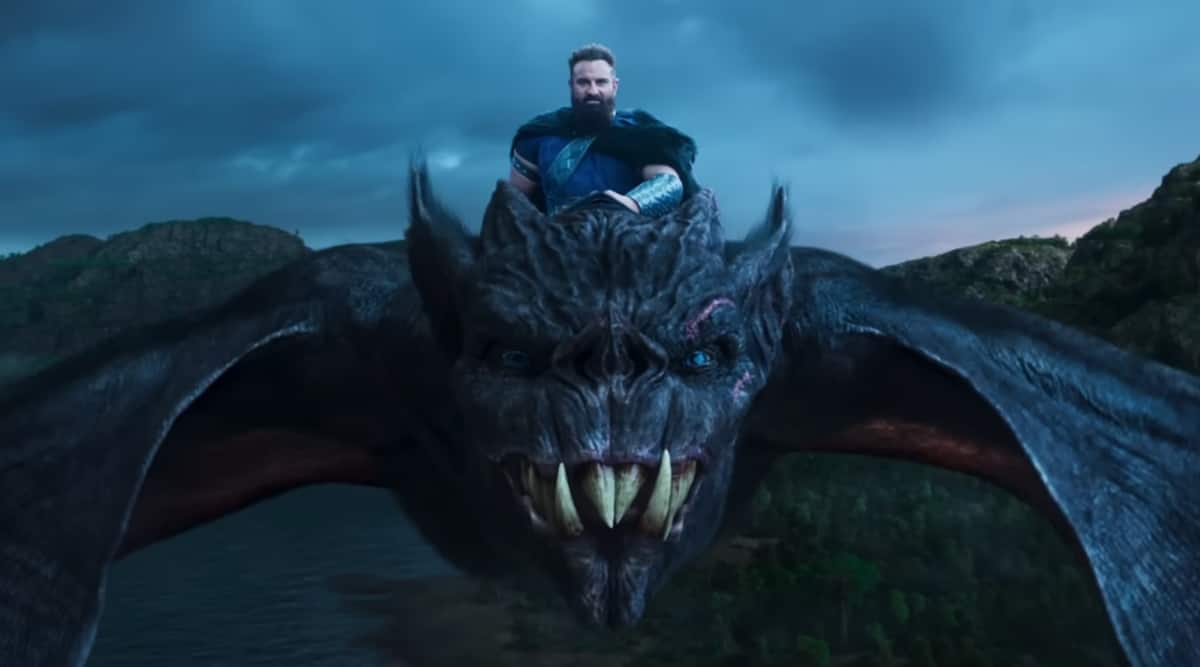 The 1.46-minute-long teaser of Om Raut’s upcoming movie Adipurush has faced a lot of criticism for misrepresenting Lord Ram, Sita, Ravana and Hanuman. People are calling for a ban on the movie which has Prabhas as Raghav, Kriti Sanon as Janaki and Saif Ali Khan as Lankesh. But Raut has assured the audience that he and his team have done “nothing wrong in this film”.

In a new interview, Raut tried to defend the portrayal of Ravana in Adipurush. A lot of people have compared Saif’s look in Adipurush to Ranveer Singh’s Khilji in Padmaavat.

Talking to India Today, Raut assured, “We have not done anything wrong in this film. People are getting a few things wrong here. With this film, we want to introduce the story of Lord Ram to the world. We want to spread his teachings among the youth. If we represent it in a way through which we can reach the new generation, then only we can talk to the new generation. Is there any less belief in this because of this? No. We have maintained the sanctity of everything.”

Om Raut reasoned that how people picturise Ravana is based on how people in earlier times perceived him. Though for him, Ravana is still a demon, but he picturises him in a different manner. Raut doesn’t imagine him with a big moustache. He said, “The Ravana that we saw earlier was an artistic representation of the evil that Ravana was. My Ravana is demonic too, but in today’s time, if I picturise Ravana like this, then that is it. If you say, that I have changed his colour, then I disagree. It’s the same colour, it’s the colour of religion.”

The filmmaker also addressed claims about him changing the look of the Pushpak Viman, a vehicle on which Ravana abducted Sita. Raut argued, “Who said it is Pushpak Viman? We have just shown 95 seconds of our film.”

Despite the backlash and the calls to boycott Adipurush, Om Raut is determined to not change anything about his film. He concluded, “We are noting everything that is being said about the film. But when the film will release in January, I will not disappoint anyone.”

Mythological drama Adipurush has been made on a budget of approximately Rs 300 crore. The film is jointly bankrolled by Bhushan Kumar’s T-series and Retrophiles. It will hit theatres on January 12, 2023.