Omicron Was In Netherlands Before It Was Alerted By South Africa 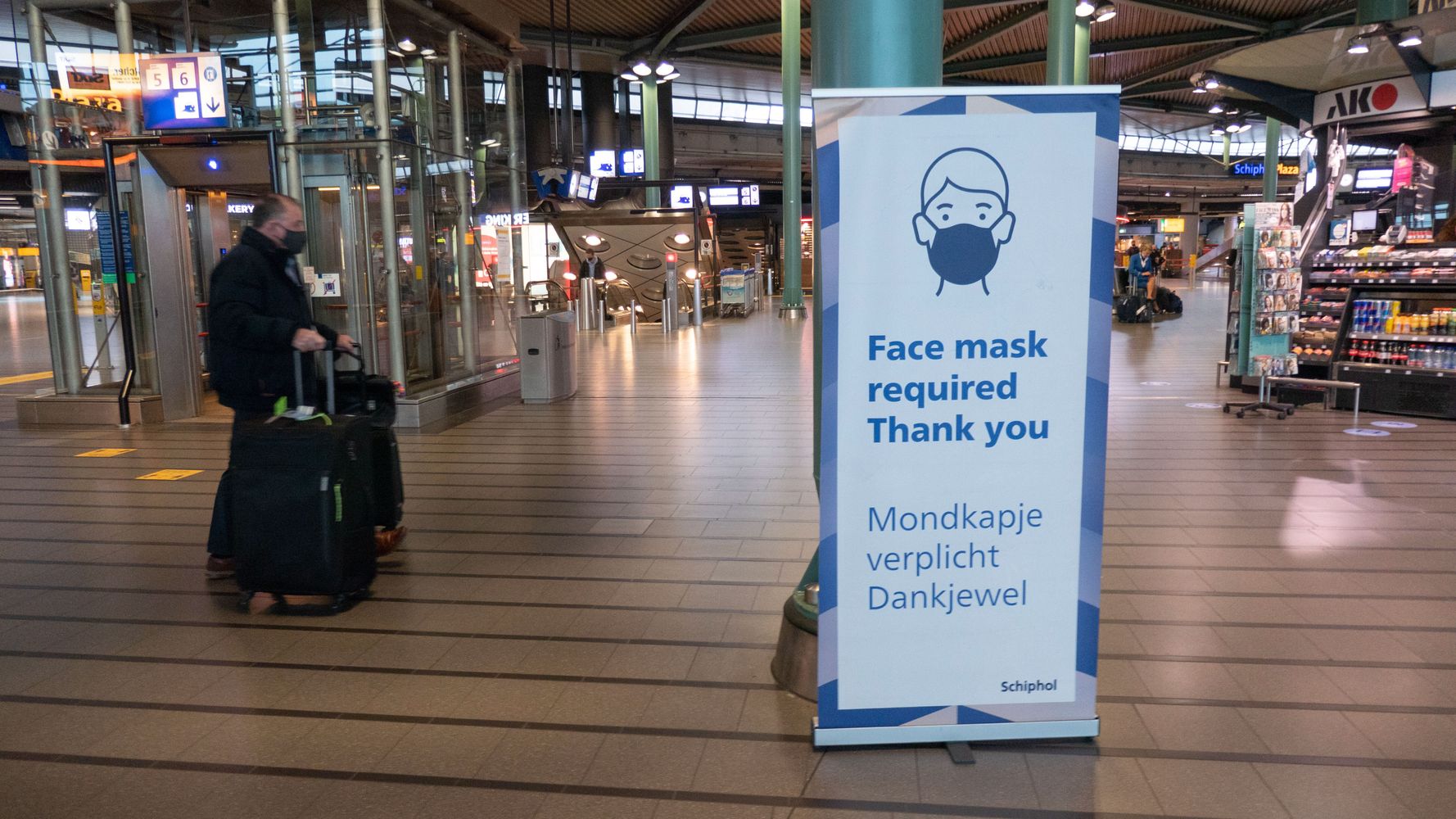 BRUSSELS (AP) â€” The omicron variant was already in the Netherlands when South Africa alerted the World Health Organization about it last week, Dutch health authorities said Tuesday, adding to fear and confusion over the new version of the coronavirus in a weary world hoping it had left the worst of the pandemic behind.

The Netherlandsâ€™ RIVM health institute found omicron in samples dating from Nov. 19 and 23. The WHO said South Africa first reported the variant to the U.N. healthy agency on Nov. 24.

It remains unclear where or when the variant first emerged â€” but that hasnâ€™t stopped wary nations from rushing to impose travel restrictions, especially on visitors coming from southern Africa. Those moves have been criticized by South Africa and the WHO has urged against them, noting their limited effect.

Much is still not known about the variant â€” though the WHO warned that the global risk from the variant is â€œvery highâ€ and early evidence suggests it could be more contagious.

The Dutch announcement Tuesday further muddies the timeline on when the new variant actually emerged. Previously, the Dutch had said they found the variant among passengers who came from South Africa on Friday â€” but these new cases predate that.

Authorities in the eastern German city of Leipzig, meanwhile, said Tuesday they had confirmed an infection with the omicron variant in a 39-year-old man who had neither been abroad nor had contact with anyone who had been, news agency dpa reported. Leipzig is in the eastern state of Saxony, which currently has Germanyâ€™s highest overall coronavirus infection rates.

Meanwhile, Japan and France announced their first cases of the new variant on Tuesday.

French authorities confirmed its presence in the French island territory of Reunion in the Indian Ocean. Patrick Mavingui, a microbiologist at the islandâ€™s research clinic for infectious diseases, said the person who has tested positive for the new variant is a 53-year-old man who had traveled to Mozambique and stopped in South Africa before returning to Reunion.

The man was placed in quarantine. He has â€œmuscle pain and fatigue,â€ Mavingui said, according to public television Reunion 1ere.

A day after banning all foreign visitors as an emergency precaution against the variant, Japan also confirmed its first case, in a visitor who had traveled from Namibia. A government spokesperson said the patient, a man in his 30s, tested positive upon arrival at Narita airport on Sunday and was isolated and is being treated at a hospital.

Cambodia barred entry to travelers from 10 African countries, citing the threat from the variant. The move came just two weeks after Cambodia reopened its borders to fully vaccinated travelers.

While it has urged against border closures, the WHO has stressed that while scientists are hunting evidence to better understand this variant, countries should accelerate vaccinations as quickly as possible.

WHO said there are â€œconsiderable uncertaintiesâ€ about the omicron variant. But it said preliminary evidence raises the possibility that the variant has mutations that could help it both evade an immune-system response and boost its ability to spread from one person to another.

Despite the global worry, doctors in South Africa are reporting patients are suffering mostly mild symptoms so far. But they warn that it is early and most of the new cases are in people in their 20s and 30s, who generally do not get as sick from COVID-19 as older patients.