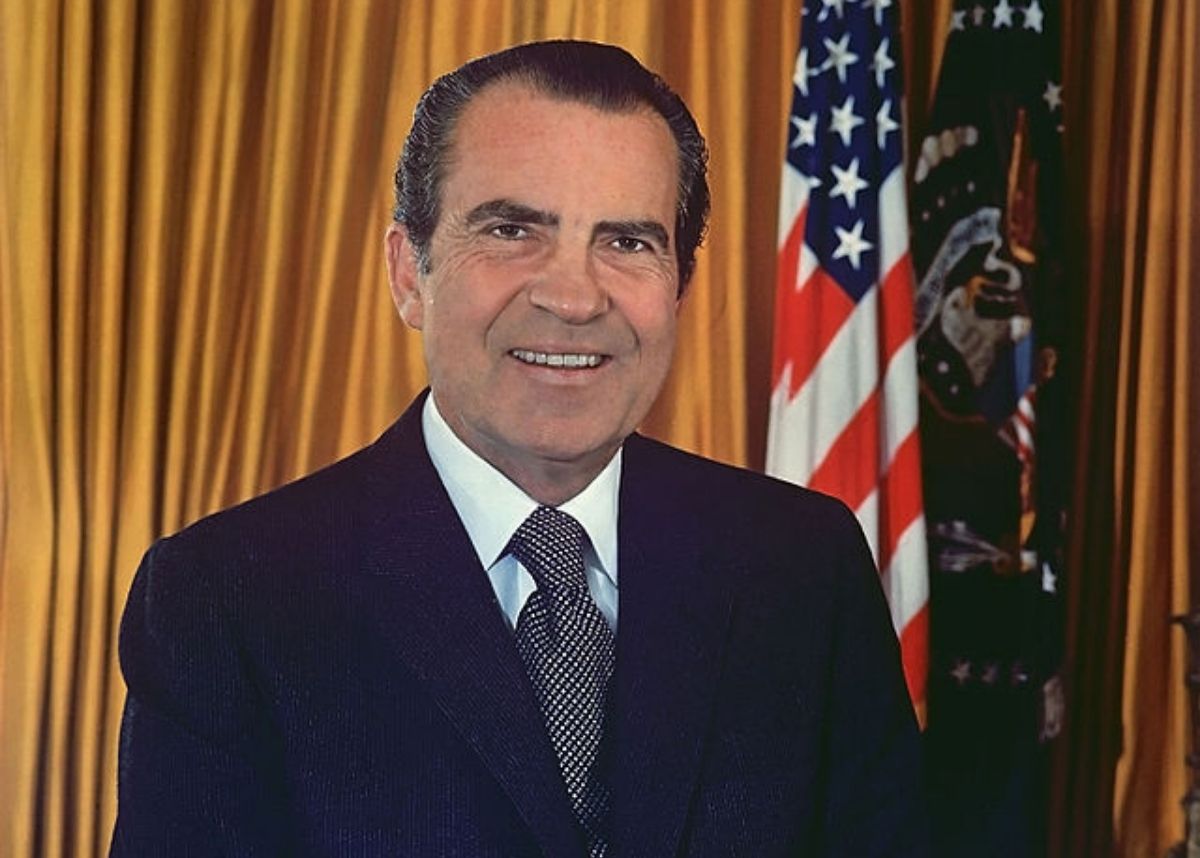 Here’s a look at what happened on this day, 02 January, throughout history. We remember the news, events, and people that influenced the course of history forever.

1975 | Former minister of Railways, Lalit Narayan Mishra wounded by a bomb blast at the opening of a new railway line at Samastipur, Bihar, India.

1974 | On this day, a bill lowering the maximum U.S speed limit to 55 MPH was signed by U.S president Richard Nixon to conserve gasoline during an OPEC embargo.

1967 | On this day Ronald Reagan, 40th United States President was sworn in as Governor of California.

1955 | José Ramón Guizado takes power following the assassination of the president José Antonio Remón Cantera but he was quickly deposed after his involvement in Cantera’s death.

ON THIS DAY: DEATHS

ALSO READ: What happened on 01 January?

1971 |  On this day, Ibrox disaster, the crush among the crowd of supporters at an Old Firm football game between Rangers and Celtic, which led to 66 deaths and more than 200 people injured. The final result was Rangers 2-1 Celtic. 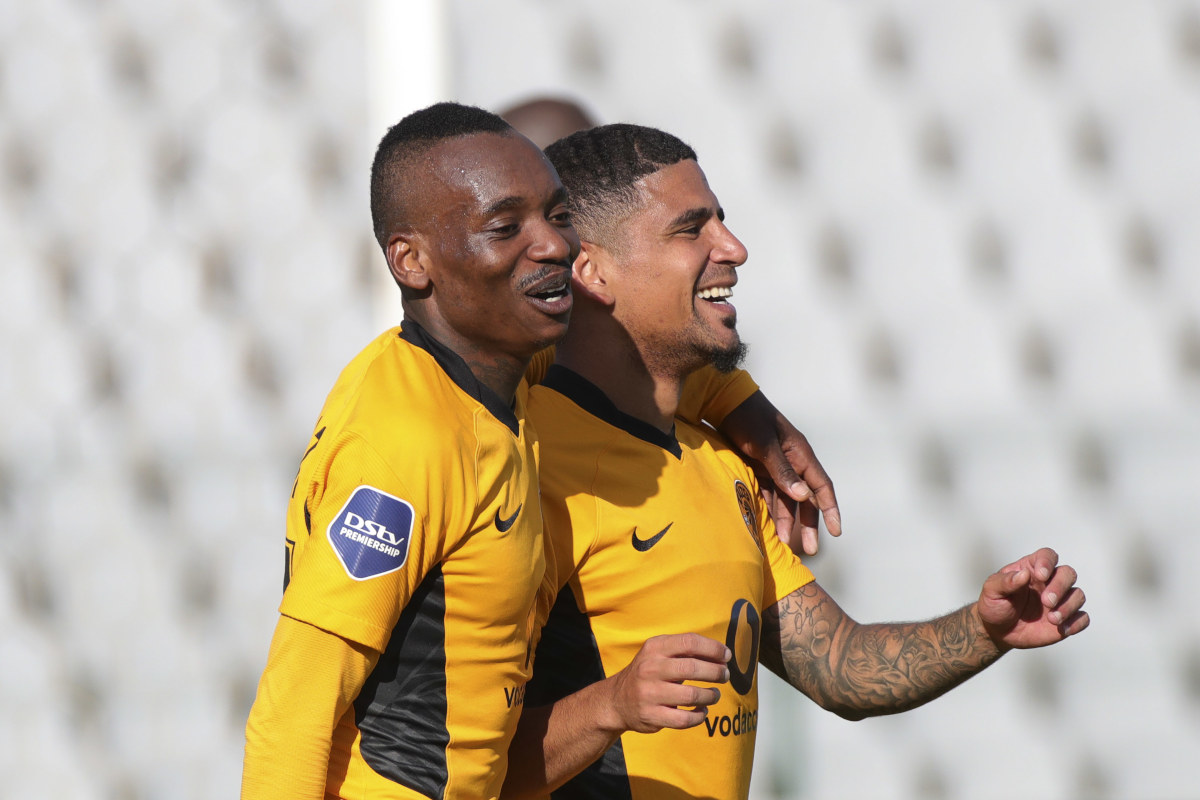 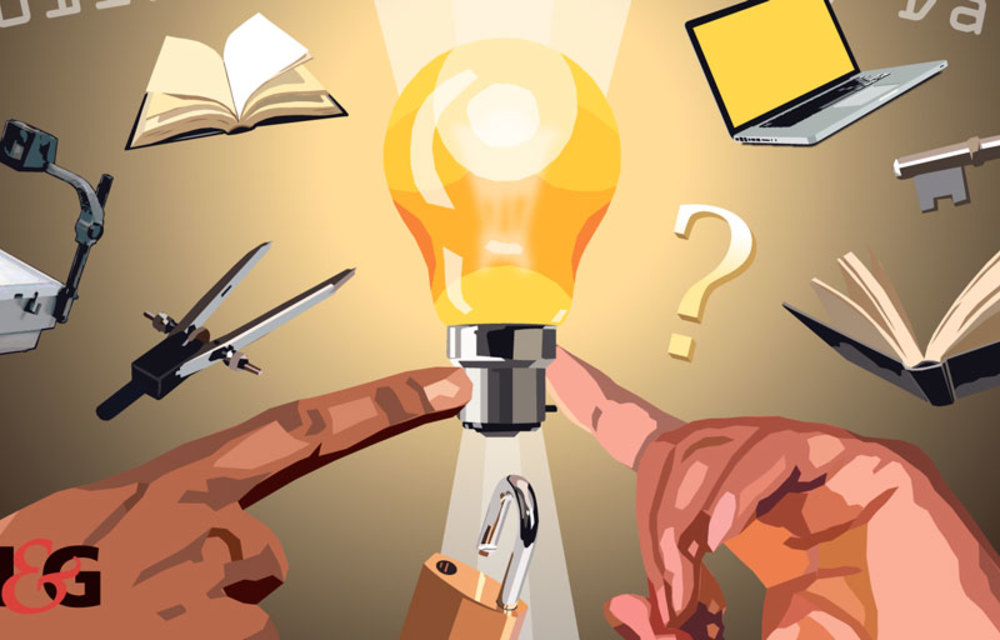 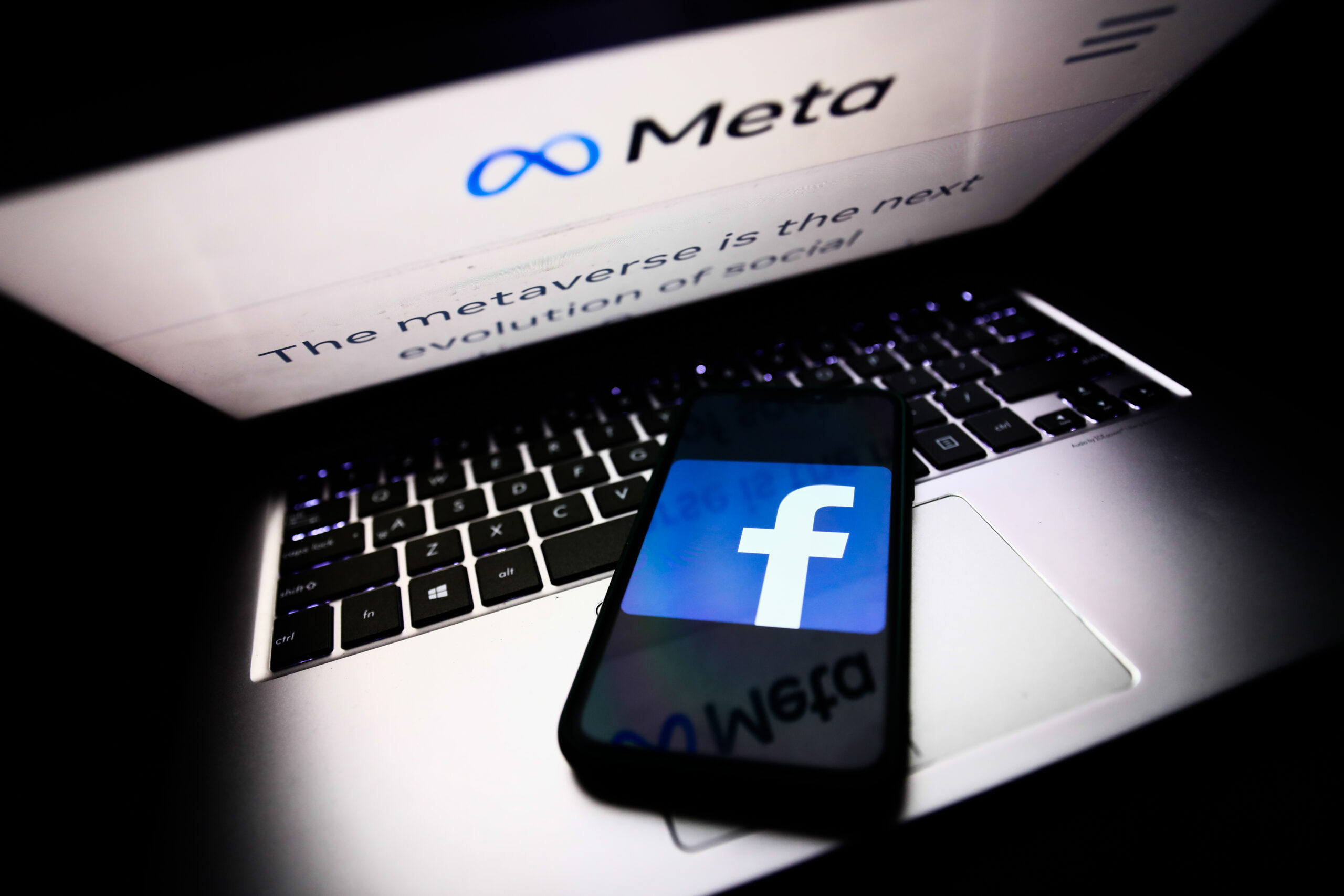