Online Edu Sans Pandemic Curbs: End of A Chapter or Start of A New School of Thought? News18 Asks Experts 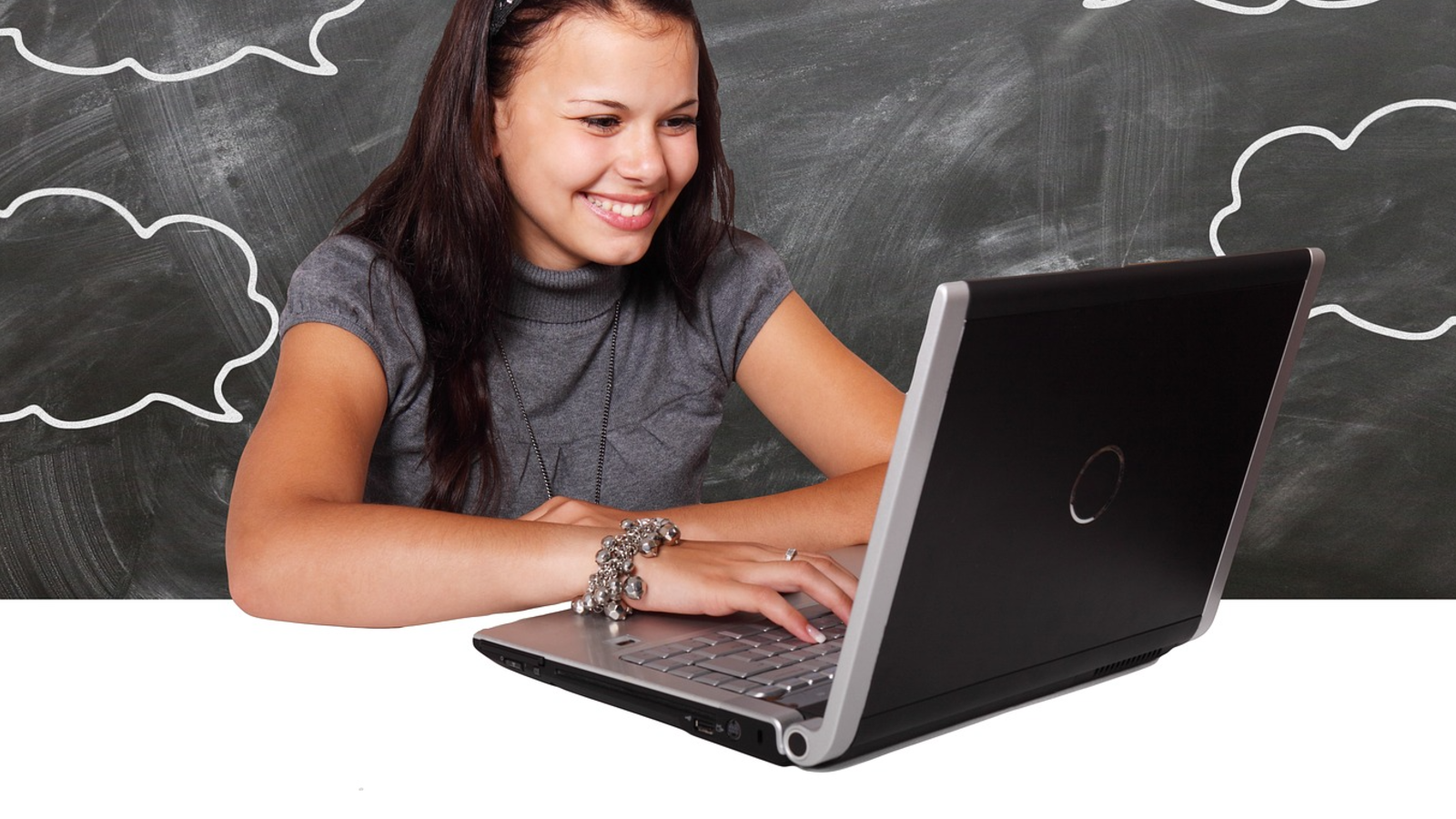 The ed-tech industry in India, the fastest growing sector in the country, was valued at $750 million in 2020 and as per IBEF’s data, it is expected to reach $4 billion by 2025 at a compound annual growth rate (CAGR) of 39.77%. The question is whether this sector — which began to bloom after Covid-19 hit the world—can still grow when online classes are not essential?

Recently, the most valuable ed-tech startup Byju’s stated that its revenue from operations for the fiscal year ending March 2021 has been readjusted to Rs 2,280 crore, despite massive losses of Rs 4,588 crore, up from Rs 262 crore in the previous fiscal.

This represents a 48% decrease from the projected revenue of around Rs 4,400 crore cited in the unaudited results of Think & Learn Pvt Ltd, which runs the ed-tech firm that has been under intense scrutiny in recent months for its accounting practices.

Separately, it was also reported that Think and Learn Pvt. Ltd, as well as other major Indian ed-tech firms, have been cutting jobs and marketing expenses.

In June, it was reported that online learning giant Byju’s laid off at least 600 jobs. It is noteworthy that among these, 300 were from its Toppr learning platform, which Byju’s acquired in 2021, and another 300 at coding platform WhiteHat Jr.

Similarly, Unacademy, which is the world’s No. 3 ed-tech startup by valuation, also made headlines after it axed between 700 and 1,000 people and shut down its K-12 (kindergarten to Class 12) business vertical.

Additionally, Unacademy also announced that it will not sponsor the Indian Premier League (IPL) from next year.

As of early August, it was found that one of the industry leaders Vedantu has asked 100 more employees to leave the company, after laying off over 600 in May.

In the ongoing funding winter, LEAD (formerly LEAD School), another unicorn in the ed-tech sector, has also laid off staff. According to reports, it has reduced its workforce by at least 40%, but the company has denied this claim.

With the traditional educational institutions now open and pandemic restrictions hardly a concerning factor, many think the popularity of this industry will be hit. News18 spoke to sector insiders.

One of them, Karun Tadepalli, CEO and Co-founder at byteXL, a platform for self-learning coursework and guided training, said that with the implementation of the National Education Policy, the need for advanced skilling has reached the top of the education sector’s priority list.

The policy, which was released in 2020, calls for a complete overhaul of the school system, with ed-tech and hybrid learning at the forefront.

However, Tadepalli said: “Post pandemic, the major drift from traditional learning has been to hybrid learning.”

“Today, most of the technologies are heavily tech-driven, so the need for hybrid learning would sustain. As per byteXL, we are seeing a shift from 80% online to 50% online and offline,” he noted.

He said, “Technology is an enabler that can democratise education and take learning to the nook and corner of the world. Online education can provide opportunities to rural India to get the same learning experience which students in urban areas receive.”

When asked whether the ed-tech sector would suffer because educational institutions are now open, Akhand Swaroop Pandit, founder of Catalyst Group, which has over 1 million paid users preparing for competitive exams, said, “Many of the students are now comfortable with online classes. Also, students from the low-income group, which comprises the majority of student population in India, can afford high-quality education with online classes.”

He also pointed out that online education has the potential to reach even the remotest areas where students lack the motivation to prepare for competitive exams due to the unavailability of resources and the high costs of offline classes.

Pandit believes that online education provides rural India the chance to compete and prepare under an affordable learning system.

However, he also noted: “In terms of schools, it’s better to have physical classes as in that age students need social interaction too. Online is fine for competitive exams preparation only.”

In January, it was reported that the ministers were working to create a policy to regulate ed-tech companies, some of which have recently been found “exploiting” students and parents.

At the time, Union Education Minister Dharmendra Pradhan had said: “We have received some reports in the recent past that some ed-tech companies are exploiting students in remote areas. Those who enrol themselves by making payments are free to do so, but no one should be lured by keeping them in the dark.”

“I have directed school, higher education and skill ministries to issue advisories. We are also in touch with the Ministry of Electronics and Information Technology and Law Department to explore how to frame a common policy on this (ed-tech sector),” Pradhan had added.

Tadepalli said: “Policies are always required as they would translate into guidelines and navigate the ecosystem. Regulation can also be helpful in reducing the noise of misinformation and ponzi schemes to attract consumers.”

He explained that major ed-tech companies are currently offering remote learning, which is instructor-led courses delivered via video conference, because self-guided learning using videos, and reading materials is still not a norm.

“There is a need for technology to evolve in order to help early learners navigate online learning. This is a huge opportunity for ed-tech to participate as an enabler in enhancing technologies,” he added.

However, Byju’s has opened approximately 200 tutoring centres for schoolchildren in recent months, with plans to expand to 500 in total. Meanwhile, Unacademy, Vedantu and Physics Wallah Pvt all are exploring the offline education market.

This puts them in direct competition with India’s vast and well-established network of cram schools and private tutors, which assist students in preparing for intensely competitive exams for top universities or government jobs.

Pandit said, “The future is great if ed-tech institutions run with the objective of providing education rather than minting money. The main purpose of education should be taken care of.”

Meanwhile, Tadepalli stated that India has always been an education-driven country and it will continue to grow as the need for skilling/reskilling/upskilling is increasing.

“There will always be opportunities for online education. India is expected to have phenomenal growth in the ed-tech sector by 2030, both in terms of technology and revenue growth,” he noted.