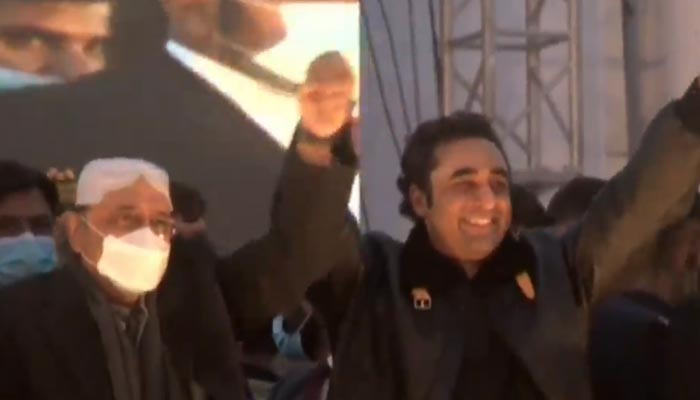 LARKANA: Only one person can change the fate of poor people and that is Bilawal, former president and PPP leader claimed on Monday while speaking on the 14th death anniversary of the slain PPP leader Benazir Bhutto in Garhi Khuda Baksh.

“People of Pakistan are not destined to remain poor forever,” he said, adding that the time is not far when the PPP government would come to power once again.

“I am fulfilling the promises made to Benazir Bhutto, and will continue to do so,” he reiterated.

Speaking on the occasion, PPP Chairman Bilawal Bhutto-Zardari said: “Democracy in Pakistan only exists on paper.”

Highlighting the issues that the country is facing, Bilawal said that in Pakistan, there is no freedom of speech, freedom of living, or even breathing.

“We had said that democracy is the best revenge and hence, we restored the system despite all the ill-practices,” he said, adding that democracy was snatched from the people of Pakistan.

“Pakistanis are bearing the burden of a puppet and selected government,” he added.

PPP chairman was of the view that his party fought terrorism while the incumbent government is negotiating over the blood of Army Public School (APS) martyrs, adding that the prime minister and president of Pakistan have surrendered in front of terrorists.

Shedding light on the economic potential of Pakistan, he said that the PPP took over the country’s economy at a time when there was an economic crisis around the world.

“18th Amendment can bring mega energy projects in Thar desert,” he stated, stating that there are metro buses in Punjab, because of the 18th amendment.

“After PPP left the federal government, implementation of the 18th amendment was stopped,” he stated. 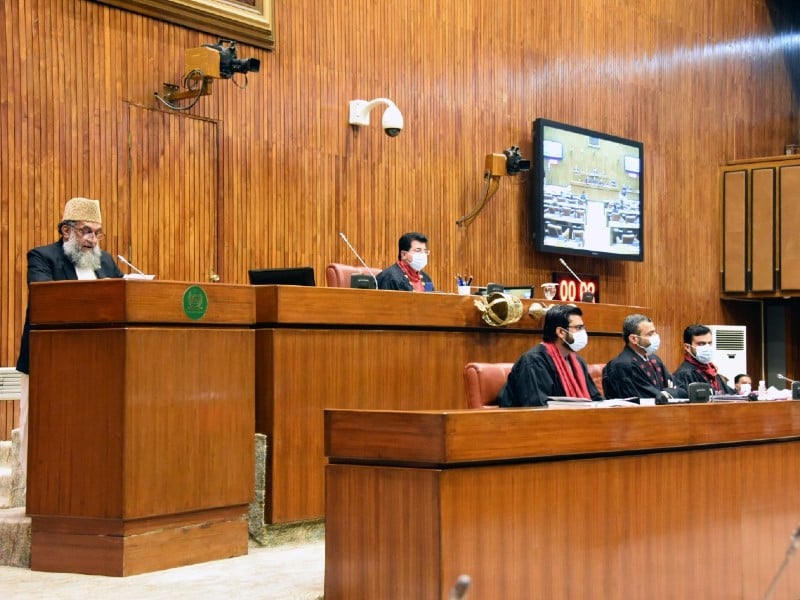 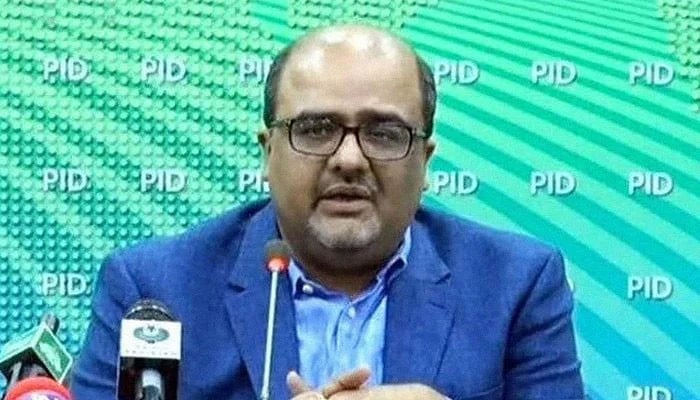