Only bold, collective action can turn back the hands of the Doomsday Clock 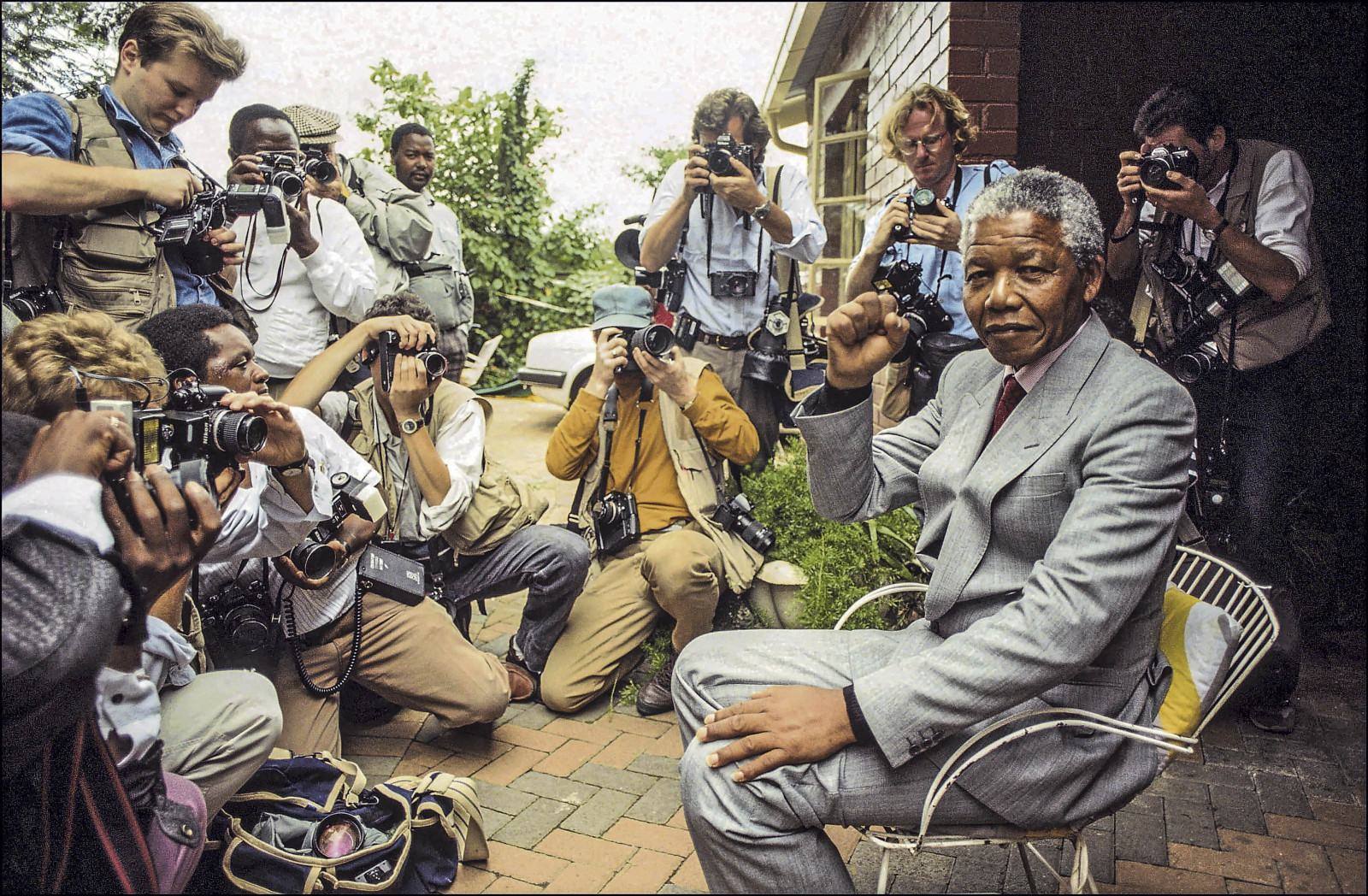 The word “Doomsday” has its roots in the Old English for “Judgment Day”. The unveiling of this year’s Doomsday Clock is indeed a moment to pass judgement on our political leaders.

Year in, year out, they are failing to address existential threats, such as nuclear weapons, the climate crisis and pandemics, which threaten the very future of life on Earth itself.

The decision of the Bulletin of the Atomic Scientists to to move the hands of the Doomsday Clock to 90 seconds to midnight, the closest it has ever been to “zero hour” since its first unveiling in 1947, underscores the perilous situation confronting humanity.

We live today in a world of interlocking crises, each illustrating the unwillingness of leaders to act in the true, long-term interests of their people.

In the past year, Russia’s war on Ukraine and the provocative rhetoric and posturing from President Vladimir Putin has raised the risk of an apocalyptic nuclear conflict to its highest level since the Cold War.

But while Russia alone bears responsibility for its aggression against Ukraine, the fraught state of nuclear deterrence is the result of the actions, and inactions, of all nuclear states and their allies over many years.

Through a combination of complacency, hubris and deliberate undermining, much of the critical architecture for nuclear arms control and non-proliferation has been weakened in recent decades, including the abandonment of the Intermediate-Range Nuclear Forces Treaty and the Open Skies Treaty by the United States and Russia.

At the same time, Washington and Moscow have continued to invest in new technologies, such as hypersonic missiles and space-based systems, with the rapid and opaque nature of technological development further contributing to mutual distrust.

In this context, and notwithstanding continued Western support to Ukraine, the United States and Russia should re-invigorate risk reduction options, such as military-to-military contacts, to lessen the likelihood of nuclear miscalculation, as were established after the Cuban Missile Crisis of 1962 and strengthened subsequently.

Bilateral dialogue in good faith and multilateral cooperation are indispensable if we are to have any hope of tackling the existential threats highlighted by today’s Doomsday Clock announcement.

The climate crisis, nuclear proliferation and pandemics cannot be tackled by any country on its own but demand multilateral action and bold, ethical leadership.

Nelson Mandela remains for me the exemplar of bold and ethical leadership. He discerned these threats, and the need for a collective response, when in 2007 he founded The Elders, the group of independent former world leaders of which I am today chair.

The events of the past 15 years have validated his analysis and explain why, in 2023, The Elders have a renewed focus on what world leaders must do to address these deadly global challenges.

None will be overcome by the hollow promises of populism or naively utopian demands. They require hard, practical choices and a long-term commitment of resources and political capital, alongside some immediate steps decision-makers can take in the months ahead.

While there have been some recent signs of progress in the climate sphere, such as the decision on financing so-called “loss and damage” funds for climate-vulnerable countries at COP27 in November, lasting change will only come when states actually deliver upon and implement their commitments.

G7 leaders need to be held to their pledge to end all inefficient fossil fuel subsidies by 2025 and lead the world in accelerating the transition to net zero.

At the same time, international finance institutions, including the World Bank and International Monetary Fund, need to be re-engineered to help raise the trillions of dollars needed to support vulnerable countries and tackle the climate crisis and other global challenges, as proposed under the “Bridgetown Initiative” of Barbados’s Prime Minister Mia Mottley.

Equity and solidarity must also be the hallmarks of the world’s continuing response to Covid-19 and efforts to prevent and prepare for future pandemics.

Strong global political leadership is required from heads of state and governments to implement the recommendations of recent independent panels into Covid-19. This should include supporting and strengthening the World Health Organisation and a concerted push for a new pandemic treaty to address systemic barriers to equitable access to vaccines, diagnostics and therapeutics, underpinned by significant financial investment.

This is a daunting global agenda that demands urgent action if the hands of the Doomsday Clock are not to tick remorselessly to midnight. World leaders must seize the initiative and deliver for their people.

Although these challenges may seem insurmountable, we have no choice but to act. As Mandela himself said: “It always seems impossible until it is done.”

Mary Robinson, a former president of Ireland, is the United Nations High Commissioner for Human Rights and chair of The Elders. Follow The Elders on Twitter @theelders