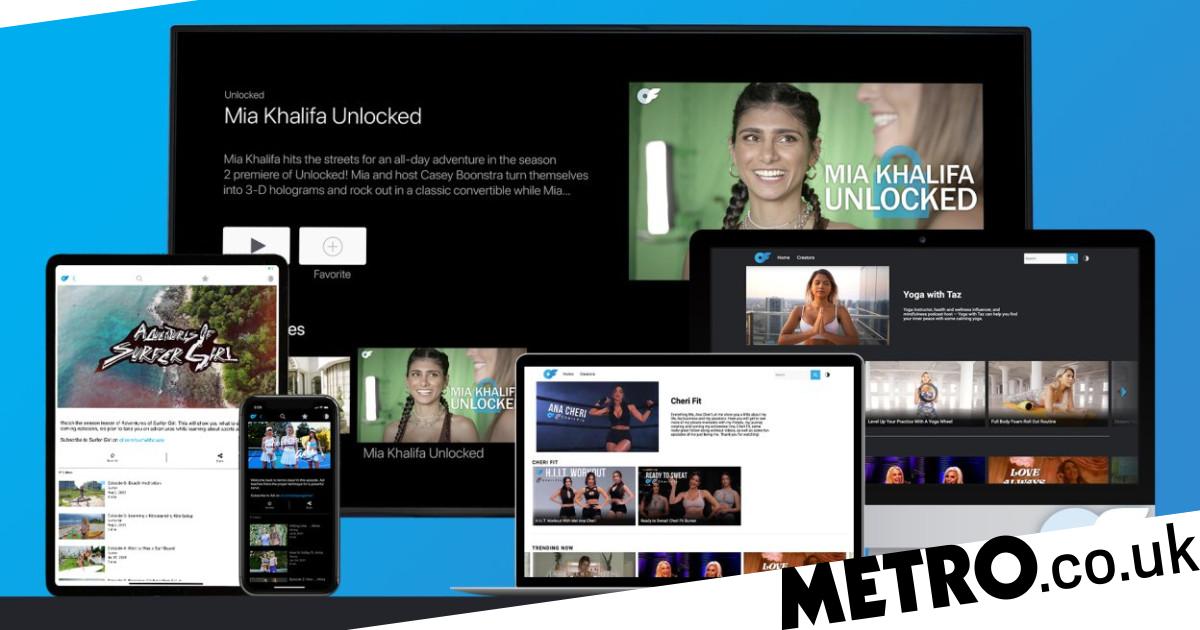 This was believed to be a result of financial pressure from investors – but the site’s founder has laid the blame at the door of several big-name banks.

The platform, which is popular among sex workers, announced new rules coming into effect in October would prohibit ‘any content containing sexually explicit conduct’, though non-sexual nudity will still be permitted.

Chief executive Tim Stokely revealed it was ‘unfair’ banks who prompted the change over concerns about ‘reputational risk’.

‘The change in policy, we had no choice – the short answer is banks,’ he told the Financial Times.

‘We pay over one million creators over 300 million dollars every month, and making sure that these funds get to creators involves using the banking sector.’

Mr Stokely claimed Metro Bank closed OnlyFans’ corporate account on short notice in 2019, and accused Bank of New York Mellon of ‘making it difficult to pay our creators’, having ‘flagged and rejected’ every wire associated with the firm.

‘JPMorgan Chase is particularly aggressive in closing accounts of sex workers or… any business that supports sex workers,’ he continued.

Following the announcement last week, several sex workers told the PA news agency they intended to find a new platform and expected OnlyFans to close as a result of many others leaving.

Mr Stokely said he would ‘absolutely’ allow pornographic content to return to the site if banks changed their approach.

‘This decision was made to safeguard their funds and subscriptions from increasingly unfair actions by banks and media companies,’ he said.

‘We obviously do not want to lose our most loyal creators.’ 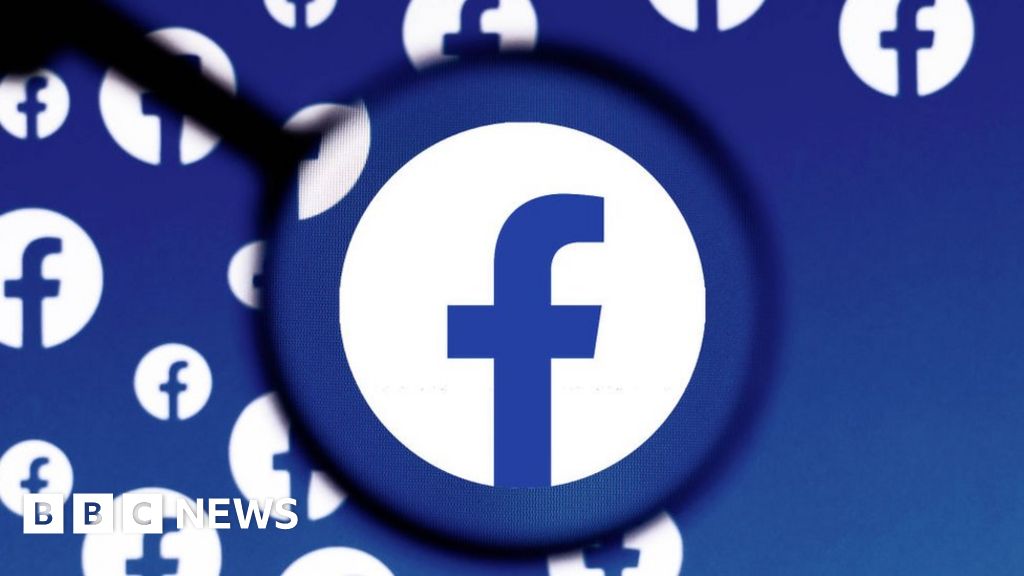