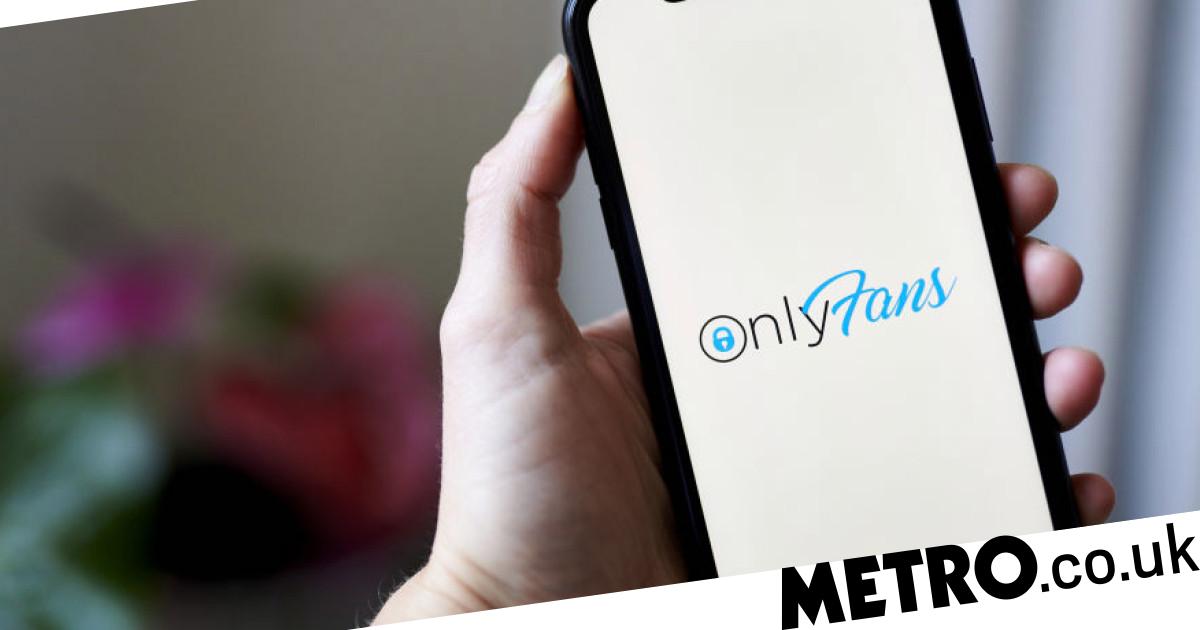 Apparently, it came from the fact the uptight banks didn’t want to be associated with OnlyFans.

But following a massive backlash from sex workers and others who like to get paid for showing flesh to fans, the company has reversed its position.

In a tweet, the company confirmed it was suspending the change.

‘Thank you to everyone for making your voices heard,’ the company tweeted.

‘We have secured assurances necessary to support our diverse creator community and have suspended the planned October 1 policy change.

‘OnlyFans stands for inclusion and we will continue to provide a home for all creators.’

A follow-up tweet added: ‘An official communication to creators will be emailed shortly.’

Speaking to the Financial Times, OnlyFans’ chief executive Tim Stokely said he would ‘absolutely’ allow pornographic content to return to the site if the ‘unfair’ banks changed their approach.

He alleged that Metro Bank closed OnlyFans’ corporate account on short notice in 2019, and accused Bank of New York Mellon of ‘making it difficult to pay our creators’, having ‘flagged and rejected’ every wire associated with the firm.

Now though, it seems the fan outrage has worked.

Several sex workers had said they intended to find a new platform and expected OnlyFans to close as a result of many others leaving.

One US-based creator, Camila Elle, 21, accused the site of turning its back on sex workers that had made it into a career.

‘I feel betrayed by OnlyFans, I made it my entire livelihood, and quit my dreams of becoming a doctor to pursue a full time career on the site,’ the college student said.

‘Sex workers built this platform, it’s a business to us. We were the ones who promoted OnlyFans across social media.

‘They used us to build the site and now they’re throwing us away.’

OnlyFans saw £1.7billion in transactions over the last year and takes a 20% cut of each creator’s profits.

It currently hosts over two million creators and gets more than 130 million visits per month from viewers around the world. 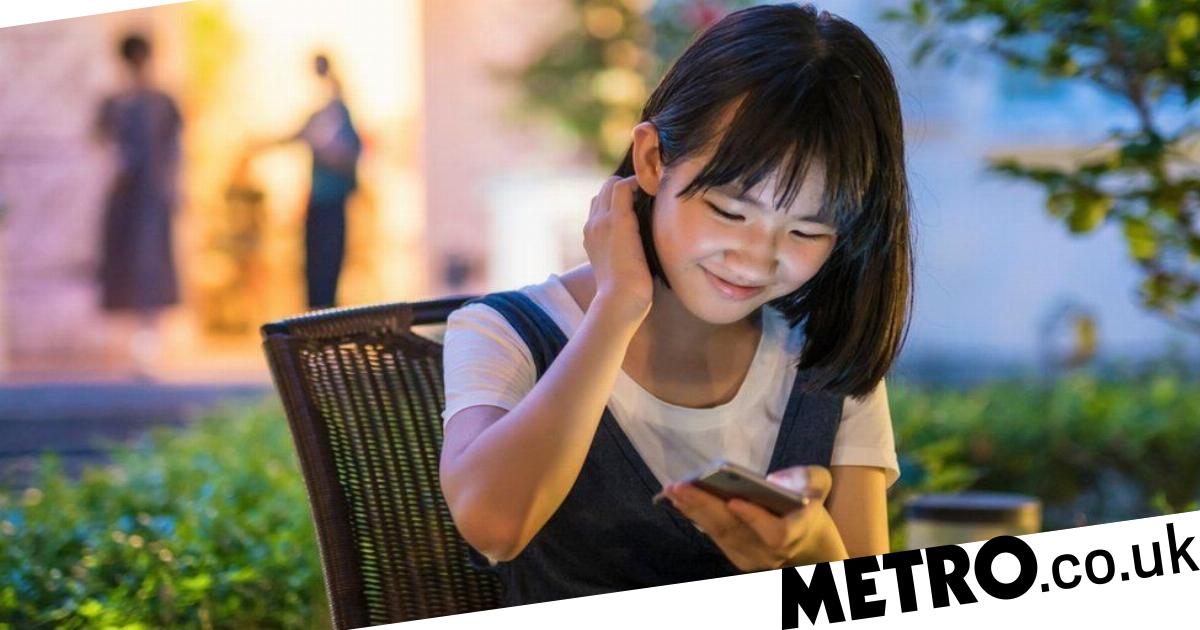