Orange Wines: A Genre With a Large Gray Area 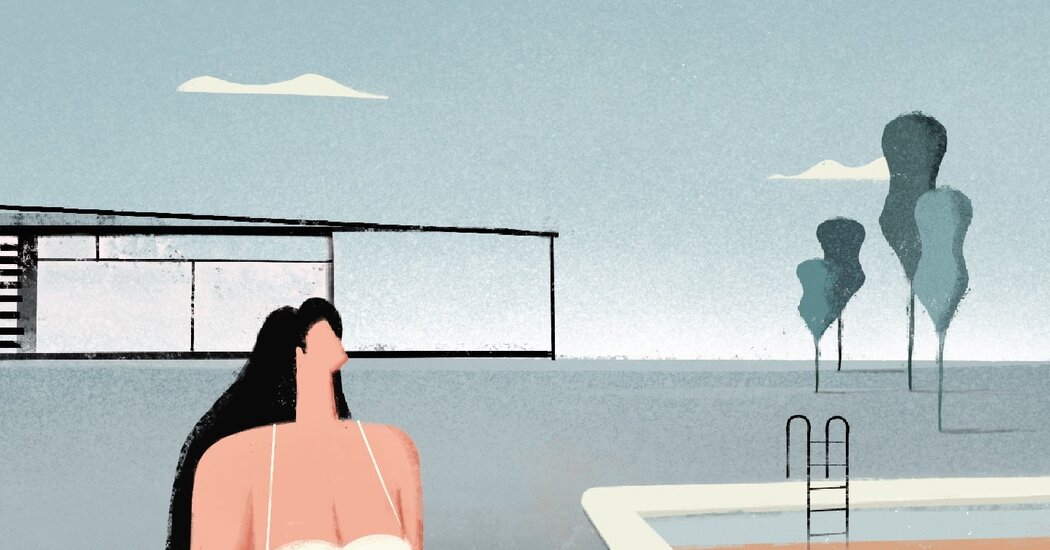 Given the vast array of variables, itâ€™s easy to understand VSBâ€™s consternation. Itâ€™s why ultimately, when the idea of orange wines becomes more familiar, it will pay to narrow down the exploration.

The skin-contact wines of the country of Georgia, for example, which are the expression of a culture many centuries old, have little in common with their counterparts in, say, Northern California, where the idea may have come from a trip overseas or a group text.

I enjoyed all three of these wines. The Montenidoli, made entirely of vernaccia, was sort of an introductory example, the closest to a conventional white wine, with just a hint of color. But it did have discernible, if gentle, tannins, felt in its fine sandpapery texture. It tasted to me of dried flowers and orange zest.

The COS was made of grecanico, as garganega, the grape of Soave, is known in Sicily. I found it exceedingly fresh and energetic, floral and almost meadowy in its breezy fragrance. Compared with the Montenidoli, it was quite a bit more tannic.

So was the amber Ruscum, which was a blend of four grapes: trebbiano, malvasia, verdicchio and grechetto. It was herbal, spicy and peppery, with flavors of cloves and citrus zest. It seemed less fresh but equally delicious.

The Ruscum, by the way, is produced at a convent by Cistercian nuns, who in addition to vineyards have orchards and gardens, which they farm organically. They also sell products like jam, beer and chocolates.

I would say the reception for these wines was mixed. Some people, like Peter of Philadelphia, found the Montenidoli and COS not all that different from conventional white wines. Peter also tried an orange wine from Georgia, a Tevza Goruli Mtsvane, which spends five months or so in contact with the skins in qvevri, the traditional Georgian amphoralike vessels that are made of clay and buried in the earth. He found it far more unusual and captivating than the other two.