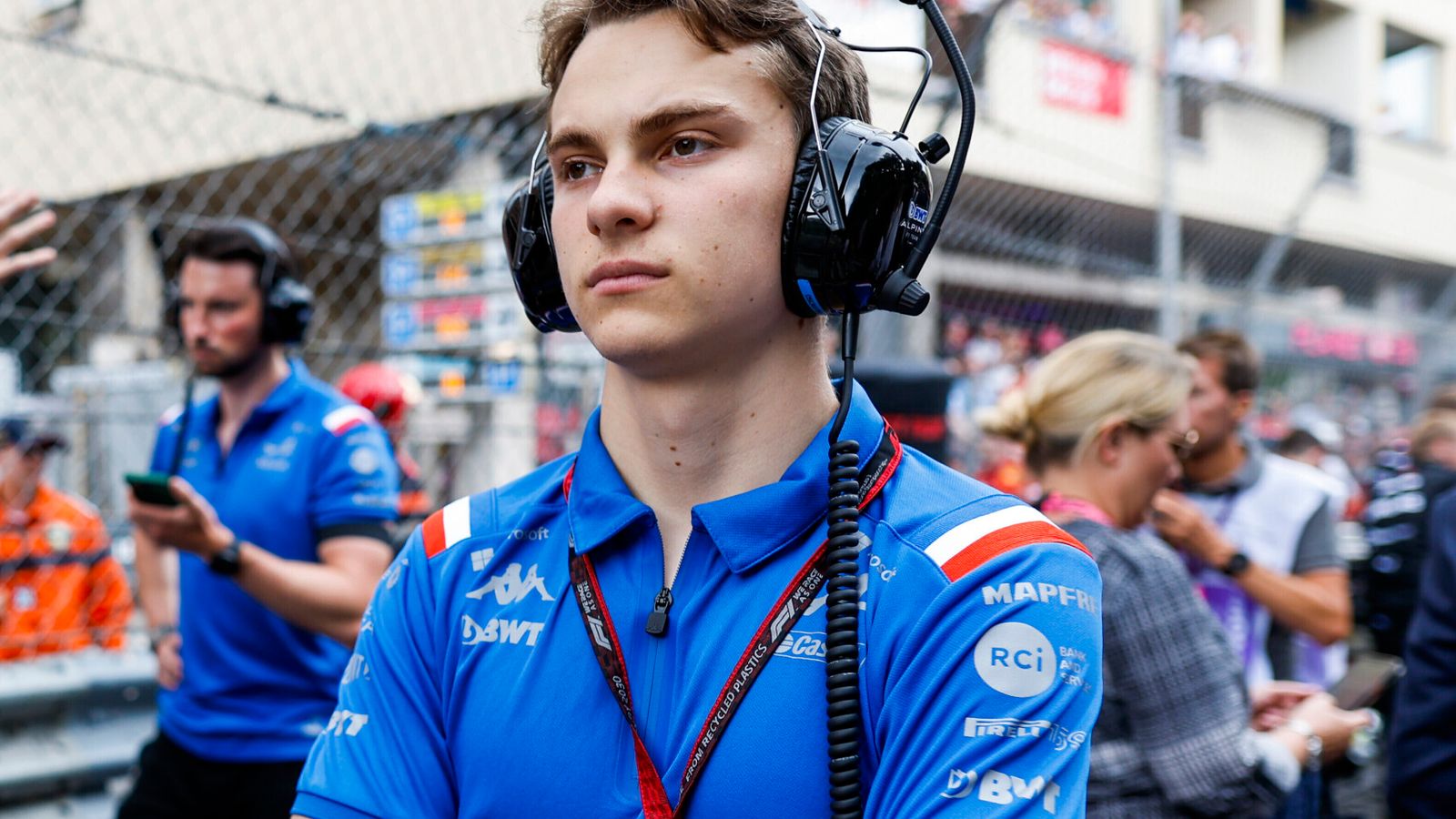 “There was an opportunity for Red Bull to look at him at the time and we didn’t take up that option, which is something that I regret,” Christian Horner said; Oscar Piastri has now signed to race for McLaren from next season after a contract tussle with Renault-owned Alpine

Red Bull boss Christian Horner has spoken of his regret at missing the chance to sign Oscar Piastri when the Australian was working his way up to Formula 1.

The highly-rated 21-year-old has signed to race for McLaren from next season after a contract tussle with Renault-owned Alpine.

The 2020 Formula Three and 2021 Formula Two champion raced for the Arden team, founded by Horner and his father, in Formula Four and Formula Renault.

“There was an opportunity for Red Bull to look at him at the time and we didn’t take up that option, which is something that I regret,” Horner told Formula 1’s Beyond the Grid podcast released on Wednesday.

Piastri will have Britain’s Lando Norris as his McLaren team-mate next year, another driver Horner said he rated very highly.

“The only problem he (Piastri) now has to deal with is (that) the expectation on him will be immense,” said Horner. “He’s going to have to get in and deliver against Lando, which is no mean feat.

“But you either sink or swim in this business. He’s a very, very capable driver, I’m sure he’s going to do very well.”

Red Bull have won 12 of 16 races this season but Horner doubted his team were starting a new era of domination like the one they enjoyed from 2010-13.

Horner: Porsche collapse won’t hurt Red Bull | ‘They got ahead of themselves’

Red Bull will be at no disadvantage to F1 rivals without Porsche as a partner, team boss Christian Horner said after talks with the German sportscar ended

Red Bull are in a prime position to take both championships with Max Verstappen heading for his second successive drivers’ crown – possibly as soon as Singapore next week.

“If we manage to pull off these back-to-back championships, which hopefully we can do with Max, and if we are able to for the first time in eight years be the only team to beat Mercedes to the constructors’ championship, that’s an enormous feat,” said Horner.

“Now, the quality of our competitors is such that I cannot see a period of domination like we’ve just endured… I’m sure the others are going to come back fighting very, very hard next year but only time will tell.”

Red Bull are 139 points clear of Ferrari in the standings with six races remaining while Verstappen is 116 ahead of Ferrari’s Charles Leclerc.