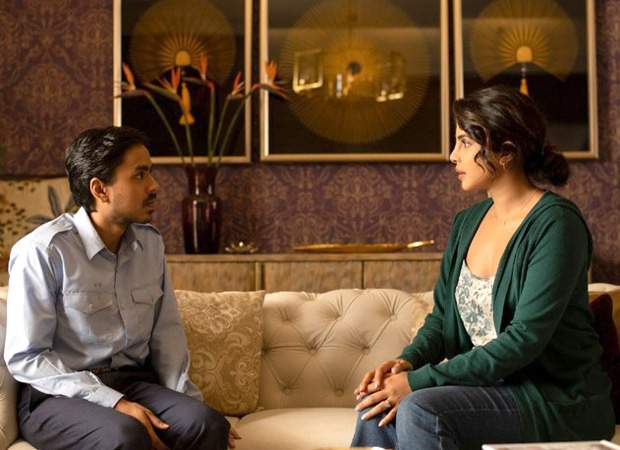 Priyanka and Nick were visibly happy while announcing The White Tiger nomination and congratulated director Ramin Bahrani who is also credited for the screenplay of the film. The White Tiger stars Adarsh Gourav, Rajkummar Rao, and Priyanka Chopra. The film is adapted from the book titled The White Tiger authored by Aravind Adiga.

The ceremony will take place in-person at Los Angelesâ€™ Union Station and the Dolby Theatre on April 25, after being pushed back from its original February 28 date.