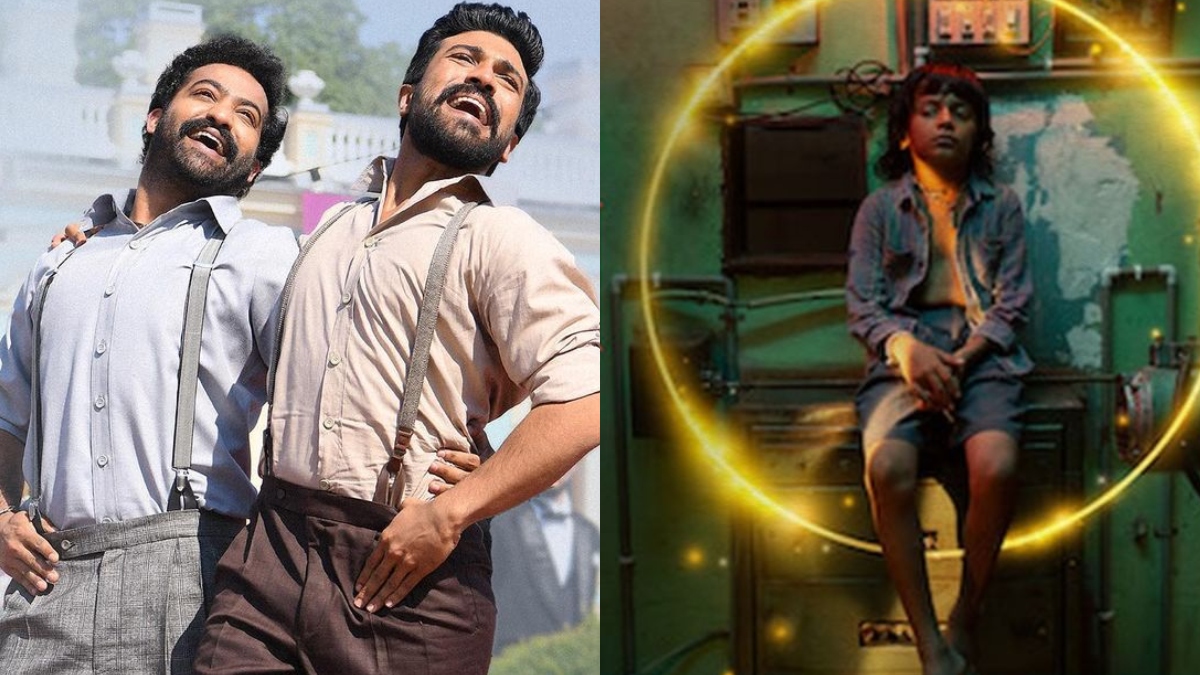 Oscars 2023 Nominations: India’s official entry to the Oscars, Chhello Show or The Last Film Show, has filed to secure a berth at the 95th Academy Awards in the Best Foreign Language Film category. Chhello Show lost out on securing a berth at the Oscars and lost to films like All Quiet on the Western Front (Germany), Argentina, 1985 (Argentina), Close (Belgium), EO (Poland) and The Quiet Girl (Ireland).

While Chhello Show was India’s official entry to the Oscars race, fans were rooting for SS Rajamouli’s RRR to enter the Oscars nominations through the general voting process. However, that did not happen. The great news for RRR fans is that Naatu Naatu has been nominated for the Best Original Song (Motion Picture) category.

Indian documentaries All That Breathes from Shaunak Sen and Elephant Whisperers from Kartiki Gonsalves have each been nominated in the Best Documentary Feature and Best Documentary Short Subject categories respectively. All That Breathes is nominated in the Best Documentary Feature segment alongside All the Beauty and the Bloodshed, Fire of Love, A House Made of Splinters and Navalny. Set in Delhi, the documentary follows two siblings, Mohammad Saud and Nadeem Shehzad, who have devoted their lives to rescuing and treating injured birds, especially black kites.