Over 10.5 Million Kids Were Orphaned Or Lost A Caregiver Due To COVID-19: Study 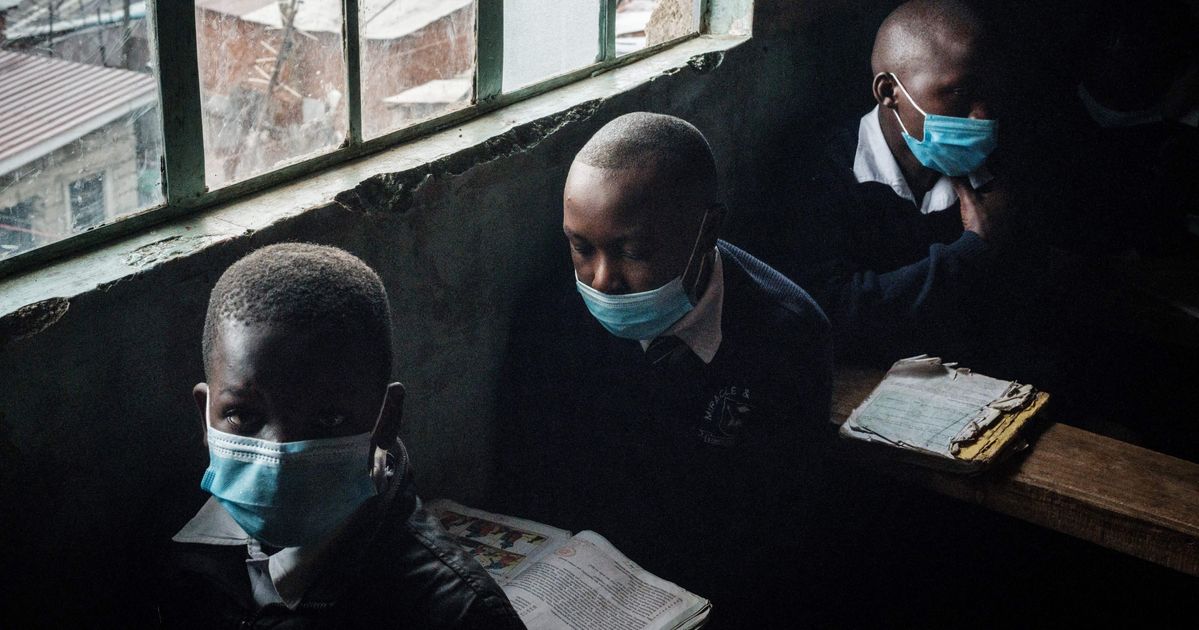 A new analysis on COVID’s effect on children has found that more than 10.5 million have been orphaned globally because of the pandemic or have experienced the death of a caregiver ― more than double the number estimated seven months ago.

The new findings, published Tuesday in JAMA Pediatrics, show that orphanhood and caregiver deaths through May 1 of this year have been highest in low-income countries, with the most seen in southeast Asian and Africa.

Bolivia and Peru had the highest national estimates of orphanhood per 1,000 children, with 1 out of every 50 children in both of the South American countries losing their caregivers. Approximately 1 of every 100 children in Namibia, Egypt, Bulgaria, South Africa, Ecuador, Eswatini, Botswana and Somalia lost their caregivers, the study found.

Vaccination rates are typically lower and COVID-related deaths are an estimated four times higher in some lower-income countries than in high-income ones, according to the Centers for Disease Control and Prevention, which co-led the study.

“COVID-19 can lead to death within weeks among unvaccinated populations and under certain medical conditions, leaving families with little time to prepare children for what they might experience when their caregiver(s) die,” the CDC said in statement on the study’s findings. “As most of the world is adapting to life with COVID-19, studies show children who lost a caregiver(s) during the pandemic remain in urgent need of assistance.”

For a child, the loss of a parent can lead to “institutionalization, abuse, traumatic grief, mental health problems, adolescent pregnancy, poor educational outcomes, and chronic and infectious diseases,” the report states. Despite these known long-term effects, the authors stress that not enough is being done to help.

“While billions of dollars are invested in preventing COVID-19-associated deaths, little is being done to care for children left behind,” the authors state.

The report’s 10.5 million estimate is more than twice what the researchers estimated last October due to the World Health Organization’s release in May of more accurate data on excess deaths during the pandemic, lead author Dr. Susan Hillis told HuffPost.

“None of us anticipated the increase would be as high as it was. However, once we reflected, it was logical,” Hillis said in an email Wednesday.

That’s because the excess mortality data ― the difference between the total number of direct and indirect deaths due to the pandemic and the number expected if there wasn’t a pandemic ― was revealed in May to be significantly higher than what was previously estimated by the WHO.

“If the total deaths totally double, then it should not surprise us that many of those who died had children, and so the number of children affected by deaths of parents and caregivers also markedly increased,” Hillis said.

COVID-19 deaths and hospitalizations have been generally falling globally since February, though the WHO has forecast that these numbers will start to rise again in the Northern Hemisphere as winter sets in.

Hillis said that she expects the rate of impact on children to slow and not continue to rapidly rise as it has, based on a real-time calculator estimating global orphanhood by Imperial College London.

Still, she pointed out that since May, when the WHO released its updated mortality figures, an estimated 100,000 more children have lost a caregiver or have been orphaned.