Oversight Board rules against Facebook in Armenian genocide case 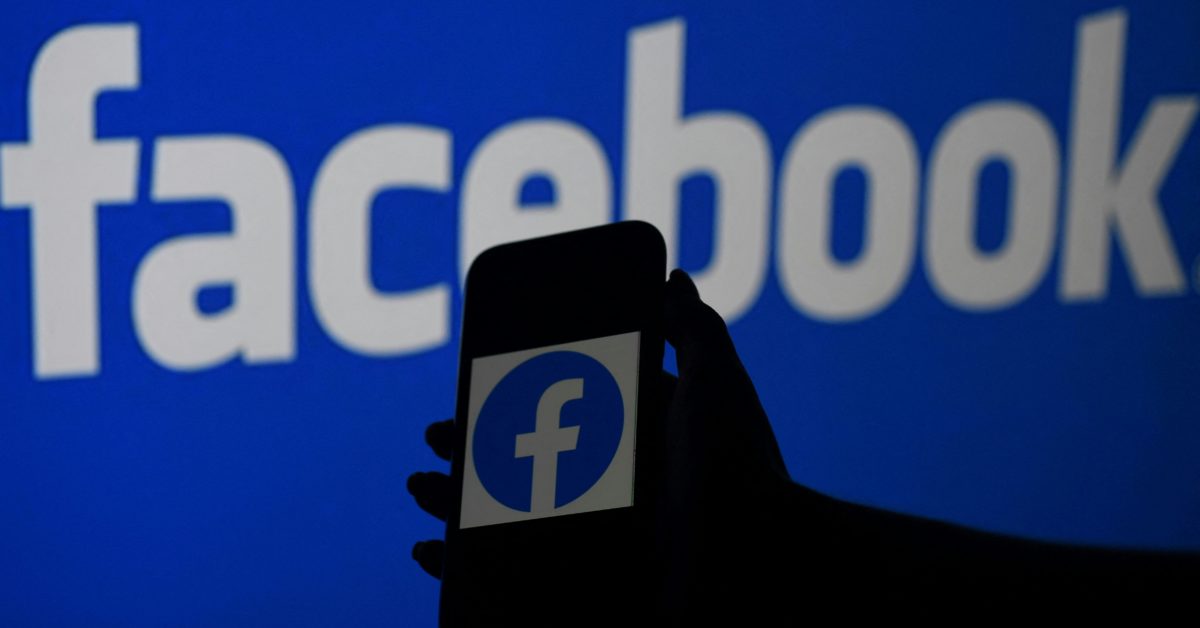 An independent group of experts on Thursday ordered Facebook to reinstate an online post that criticized Turkey’s portrayal of the Armenian genocide, the latest in a growing number of content cases that have gone against the social networking giant.

In its decision, the so-called Oversight Board â€” a group of legal experts, human rights campaigners and former politicians put together by Facebook to review the company’s content decisions â€” decided the tech company was wrong to remove a post from a user in the United States, which included a meme with language associated with the mass killing of up to 1.5 million Armenians in the then Ottoman Empire more than a century ago. Turkey has long maintained that a genocide did not take place.

Facebook had initially removed the post â€” which included the sentences “The Armenian Genocide is a lie” and “The Armenians were terrorists that deserved it” â€” because its content moderators believed the language fell afoul of the company’s hate speech rules, as well as its cruel and insensitive community standards.

The Oversight Board disagreed.

In its decision, which is binding on Facebook, the group said that the post should be allowed to remain because of people’s legitimate right to share hateful content if it is done to raise public awareness, which the board understood to be the post’s intent. The board also said the post should have been left up because it fell under Facebook’s satire exception for potentially harmful content.

The majority of the group “found that the user shared the meme to raise awareness of and condemn the Turkish governmentâ€™s efforts to deny the Armenian genocide while, at the same time, justifying these same historic atrocities,” the Oversight Board said in a statement.

Still, a minority of the experts said it was not clear if the post was aimed at criticizing the Turkish government’s portrayal of the Armenian genocide, and that the content most likely broke Facebook’s community standards.

Earlier this month, the board ruled that Facebook was correct to remove former U.S. President Donald Trump’s account following the January 6 riots in Washington, but it ordered the company to determine within six months if he should be allowed back on the global platform.

The Oversight Board has ruled against the company in the majority of cases that have been submitted to the body.