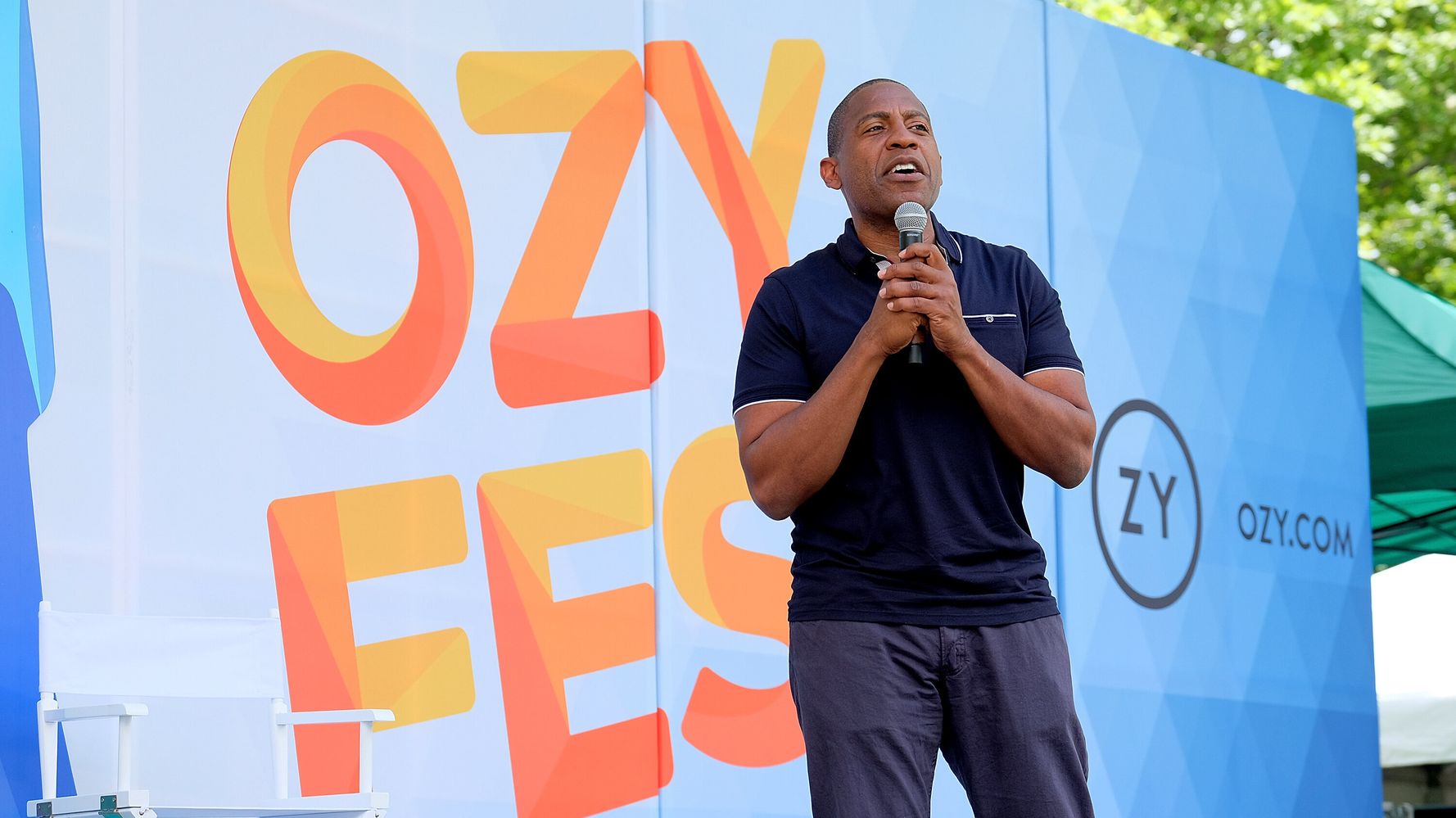 The story recalled a meeting earlier this year in which Ozy co-founder Samir Rao impersonated a YouTube executive on a conference call with prospective investors and painted a glowing profile of the company’s content on the video platform.

Ozy’s other co-founder, Carlos Watson, blamed the incident on a mental health crisis. The company’s board declined to investigate, casting it as an unfortunate, one-time event.

Watson did not immediately respond to calls for comment. He dismissed the initial Times story as a “ridiculous hitjob” in a response on social media.

News of the incident prompted renewed examination of the company, which has faced accusations of inflating its web traffic. Major advertisers proceeded to pause their campaigns with the company, and high-profile staff, including Ozy chairman Marc Lasry and ex-BBC journalist Katty Kay, quit.

“At Ozy, we have been blessed with a remarkable team of dedicated staff,” the company said in a statement to Ben Smith, who authored the Times piece. “Many of them are world-class journalists and experienced professionals to whom we owe tremendous gratitude, and who are wonderful colleagues. It is therefore with the heaviest of hearts that we must announce today that we are closing Ozy’s doors.”

Smith previously worked as editor-in-chief of BuzzFeed News, which is owned by BuzzFeed, HuffPost’s parent company. 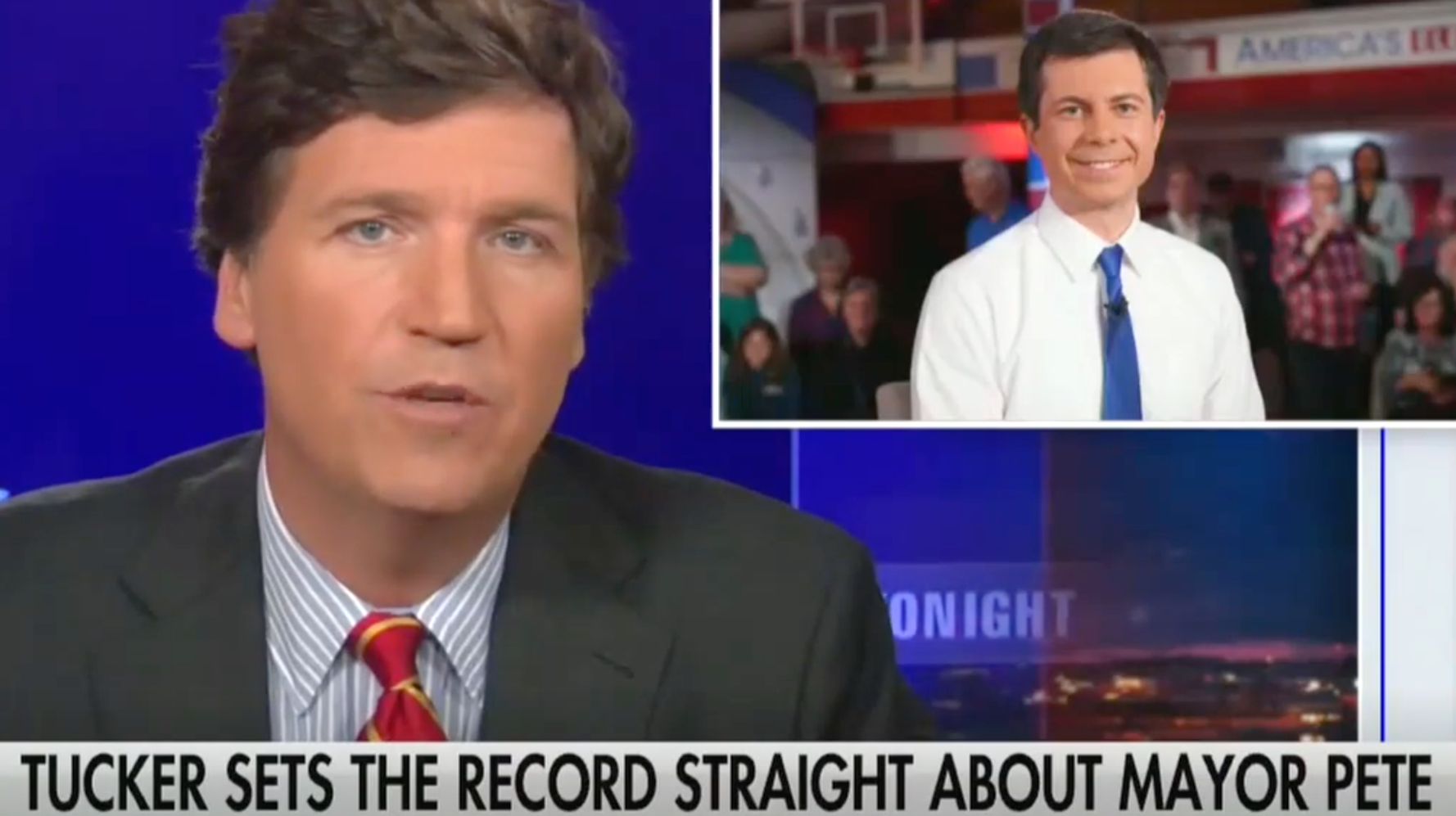 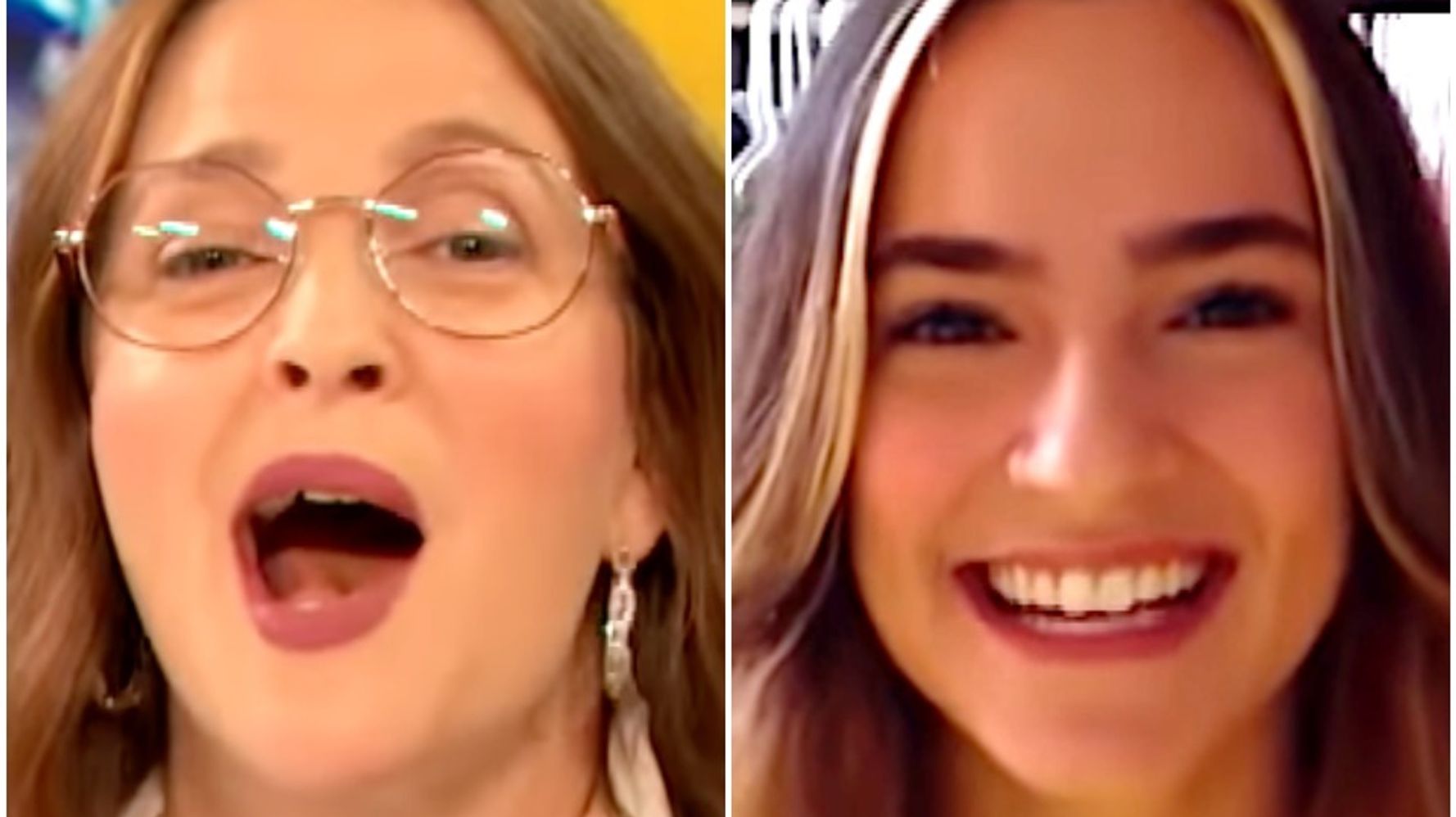