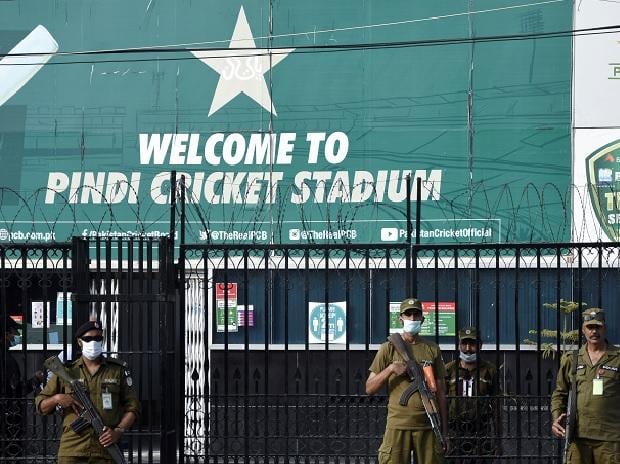 Pakistan on Wednesday alleged that a threatening email was sent to the New Zealand cricket squad from India, which prompted the Kiwis to call off a tour of the country.


The Kiwis called off their first tour of Pakistan after 18 years last Friday due to a security threat to the team, followed by a decision by the England and Wales Cricket Board (ECB) on Monday to cancel a bilateral series scheduled for next month in Pakistan.


Pakistan has been claiming that India was behind some of the terror attacks in the country recently. India has dismissed these claims as “baseless propaganda” and asked Islamabad to take “credible and verifiable” action against terrorism emanating from its soil instead.


“It is not new for Pakistan to engage in baseless propaganda against India. Pakistan would do well to expend the same effort in setting its own house in order and taking credible and verifiable action against terrorism emanating from its soil and terrorists who have found safe sanctuaries there,” Ministry of External Affairs (MEA) Spokesperson Arindam Bagchi said in July.


“The international community is well aware of Pakistan’s credentials when it comes to terrorism. This is acknowledged by none other than its own leadership, which continues to glorify terrorists like Osama Bin Laden as ‘martyrs’,” he said.


Speaking at a press conference alongside Interior Minister Sheikh Rashid Ahmed here on Wednesday, Information Minister Fawad Chaudhry said that a fake post was created in August under Tehreek-i-Taliban Pakistan militant Ehsanullah Ehsan’s name which told the New Zealand cricket board and government to refrain from sending the team to Pakistan as it would be “targeted”.


Despite this, the New Zealand cricket team travelled to Pakistan. However, on the day of the first match New Zealand officials said that their government had concerns of a credible threat and cancelled the tour, Chaudhry said.


“Pakistan Cricket Board officials, the interior ministry security team, everyone went to them and asked them to share the threat … [but] they were as clueless as us,” he was quoted as saying by Dawn News.


He said that a day later, a second threatening email was sent to the New Zealand team using the ID, Hamza Afridi.


He claimed that investigating authorities discovered that the email was sent from a device associated with India.


“It was sent using a virtual private network (VPN) so the location was shown as Singapore,” he claimed.


He said that the same device had 13 other IDs, nearly all of which were Indian names.


“The device used to send the threat to the New Zealand team belonged to India. A fake ID was used but it was sent from Maharashtra,” he claimed.


He said that the interior ministry had registered a case and had requested Interpol for assistance and information on the Tehreek-i-Labbaik ProtonMail and the ID of Hamza Afridi.


He said that the West Indies team was travelling to Pakistan in December. “A threat has already been issued to the team,” he claimed, adding that this was also issued via a ProtonMail account.


“This is unfortunate. We believe this is a campaign against international cricket. The International Cricket Council (ICC) and other bodies must take notice,” he said.


On Tuesday, Chaudhry had claimed that his country was paying a price for saying no to the US on allowing American military bases on its soil.


Commenting on England’s decision to cancel their tour, Chaudhry said that British High Commissioner Christian Turner had made it clear that the United Kingdom government’s advisory for Pakistan was not being changed.


“So if the government has no reservations, who is the English Cricket Board [to cancel the tour]? To claim that players are tired is a shoddy excuse,” he said.


He said that PCB chairman Rameez Raja, foreign ministry and Interior ministry would take up the issue at all concerned forums and Pakistan Television would evaluate the financial losses.


“We are working on this and if our legal team permits, we will sue the ECB,” he said. 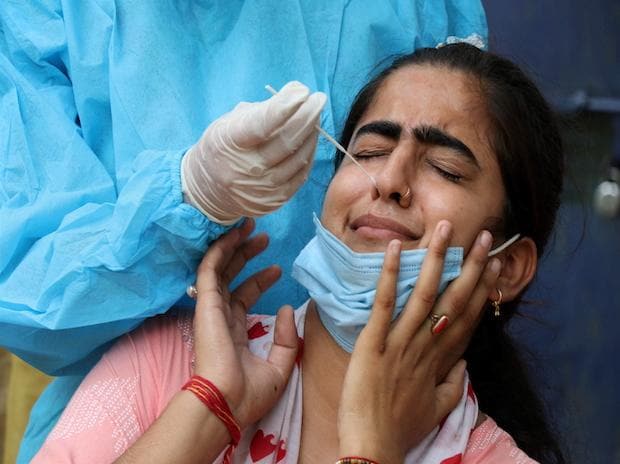 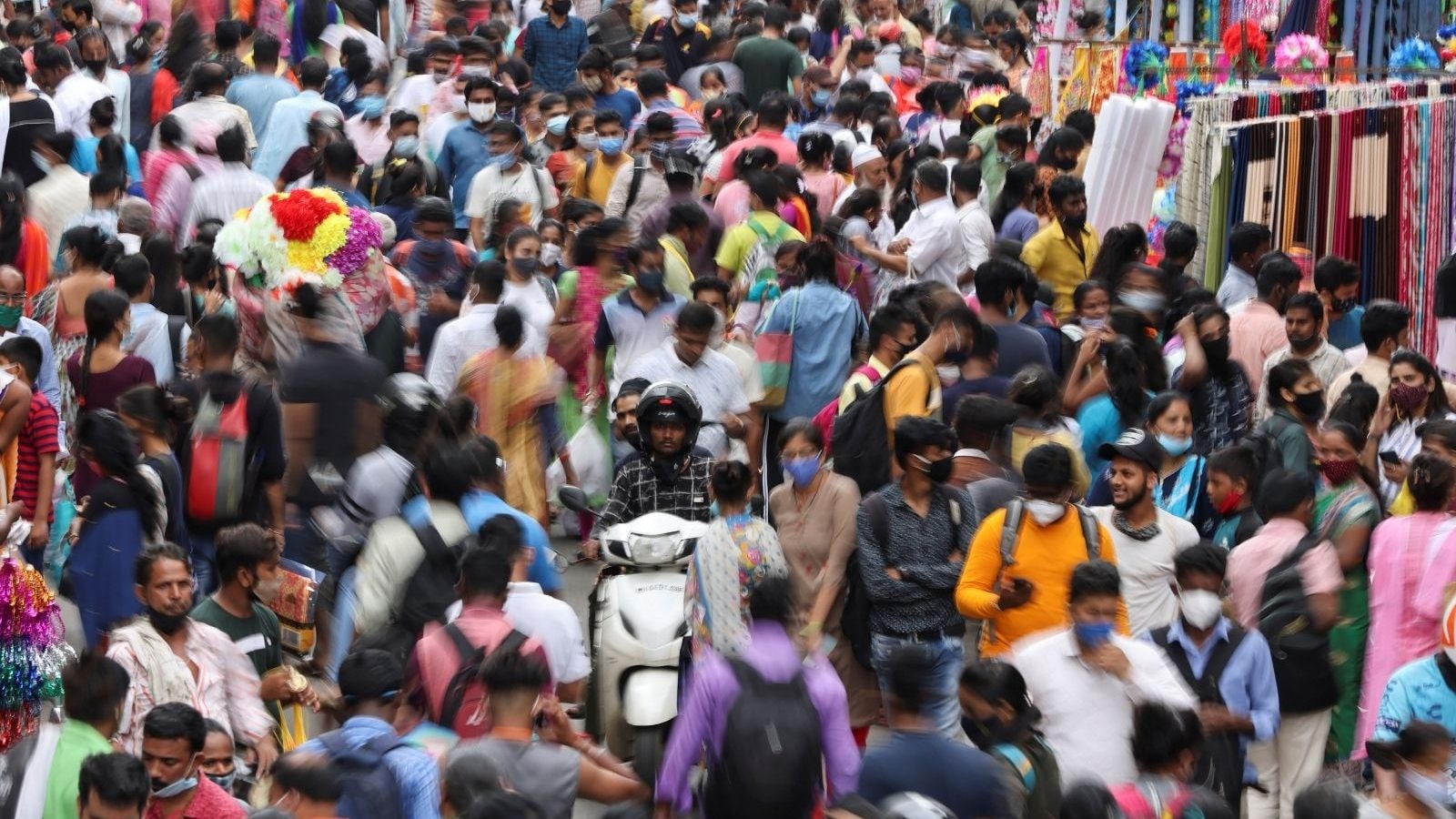 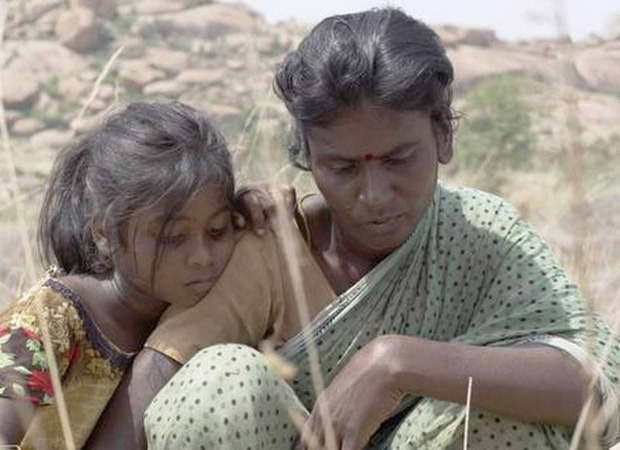