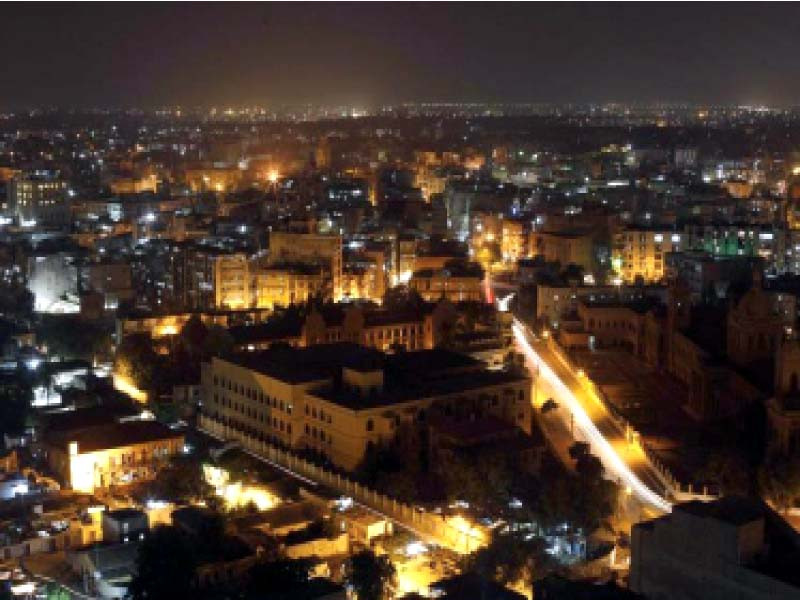 
The United Nations’ Development Programme (UNDP) joined on Tuesday the chorus of institutions and charities warning that a serious debt crisis is now taking hold in the poorest parts of the world.

In a new report, the UNDP estimated that 54 countries, accounting for more than half of the world’s poorest people, now needed immediate debt relief to avoid even more extreme poverty and give them a chance of dealing with climate change.

“A serious debt crisis is unfolding across developing economies, and the likelihood of a worsening outlook is high,” the report published on Tuesday said.

The warning comes as the International Monetary Fund (IMF) and World Bank (WB) hold meetings in Washington this week amid rising global recession worries and a crop of debt crises from Sri Lanka and Pakistan to Chad, Ethiopia and Zambia.

Achim Steiner, UNDP administrator, urged a string of measures, including writing off debt, offering wider relief to greater numbers of countries and even adding special clauses to bond contracts to provide breathing space during crises.

“It is urgent for us to step up and find ways in which we can deal with these issues before they become at least less manageable and perhaps unmanageable,” he told reporters.

Without effective debt restructuring, poverty will rise and desperately needed investments in climate adaptation and mitigation will not happen.

The UNDP’s report also called for a recalibration of the G20-led Common Framework – the plan designed to help countries pushed into financial trouble by COVID-19 pandemic restructure debt. Only Chad, Ethiopia and Zambia have used it so far.

Its proposal was to expand the Common Framework’s eligibility so that all heavily indebted countries could utilise it rather just the 70 or so poorest countries, and for any debt payments to be automatically suspended during the process.

“Both will act as an incentive for creditors to participate and to maintain a reasonable timeline, and it could also remove some of the hesitancy caused by rating fears for debtor countries,” the report said.

It also recommended creditors should have a legal duty to cooperate “in good faith” in a Common Framework restructuring and that countries could offer to take eco-friendly measures to encourage creditors to write their down debt.

“It makes a lot of sense,” the report said. “Not only have these countries contributed the least to, but bear the highest cost of, climate change.”