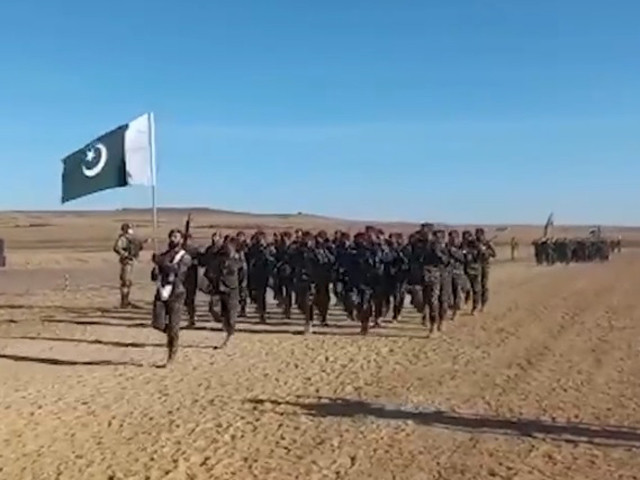 A contingent of Pakistan Army participated in the opening ceremony of “Peace Mission” joint exercise under the ambit of Shanghai Cooperation Organisation (SCO) platform held at Donguz training area, Orenburg region in Russia, the Inter Services Public Relations (ISPR) said in a statement on Wednesday.

“Troops from all Shanghai Cooperation Organisation (SCO) member states are participating in the exercise under extremely challenging field environment. Belarus is taking part in the exercise as an observer,” it added.

ISPR said that a tri-services contingent of the Pakistan Army is participating in the military drills.

Opening ceremony of the exercise Peace Mission under the ambit of SCO platform held at Donguz training area, Orenburg Region, Russia. Tri-Services contingent of the Pakistan Army is participating in the exercise, according to the Inter-Services Public Relations (#ISPR)#etribune pic.twitter.com/wimVOn5Pn3

The exercise is focused on anti-terrorist operations and best practices in the counter-terrorism domain, it further said.

The joint exercises are seen as another step in growing military-to-military cooperation, indicating steady growth in the relationship between the two countries, whose ties had been marred by Cold War rivalry for decades.

Earlier this year in February, Pakistan Navy conducted joint drills with the naval forces of Russia and Sri Lanka at the culmination of multinational maritime exercise Aman-21.

In September last year, a contingent of the Pakistan armed forces participated in the multinational military exercises titled ‘Kavkaz 2020’ in the Russian city of Astrakhan.

Pakistan had also participated in a similar series of exercises called ‘Tsentr 2019’, in Russia in 2019. The war-games were joined by troops from Kazakhstan, Kyrgyzstan, Tajikistan and Uzbekistan and other countries. 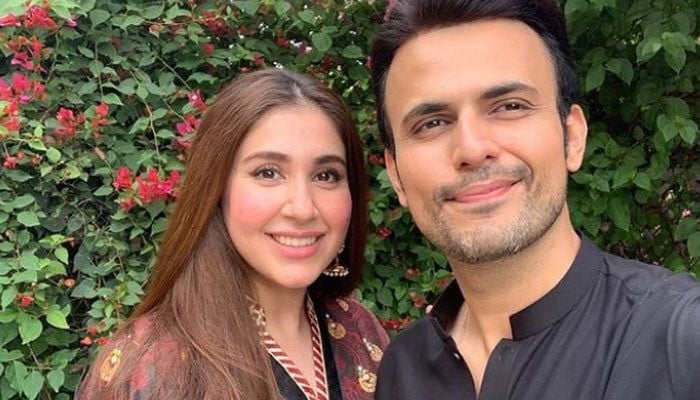